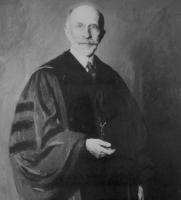 See the gallery for quotes by Albion W. Small. You can to use those 7 images of quotes as a desktop wallpapers. 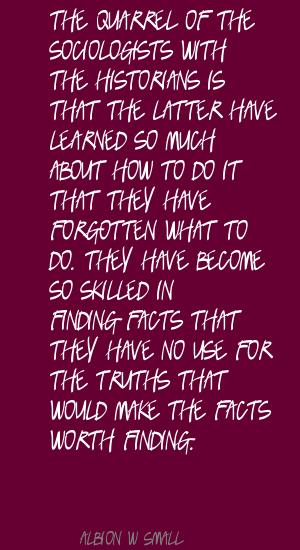 Modern sociology is virtually an attempt to take up the larger program of social analysis and interpretation which was implicit in Adam Smith's moral philosophy, but which was suppressed for a century by prevailing interest in the technique of the production of wealth.

The quarrel of the sociologists with the historians is that the latter have learned so much about how to do it that they have forgotten what to do. They have become so skilled in finding facts that they have no use for the truths that would make the facts worth finding. 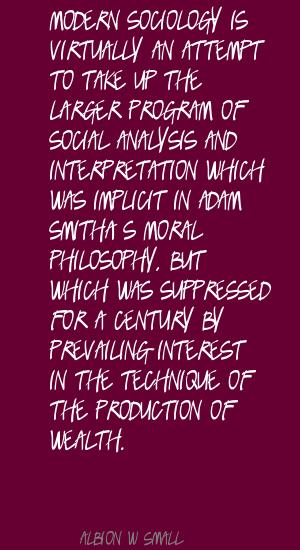 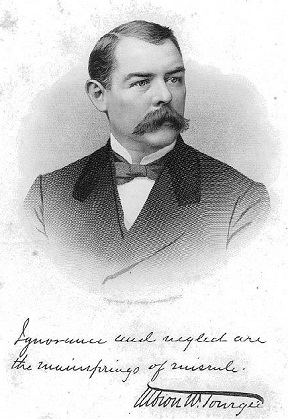 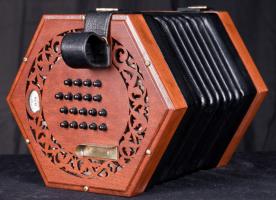 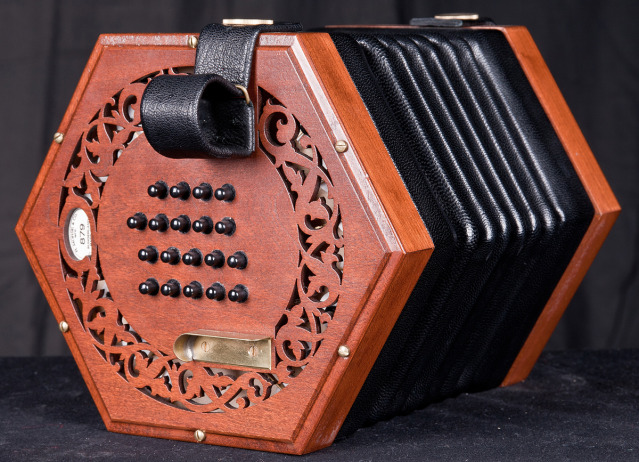 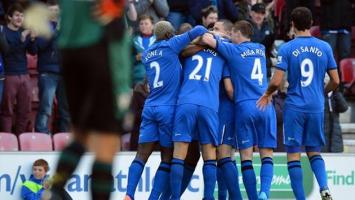 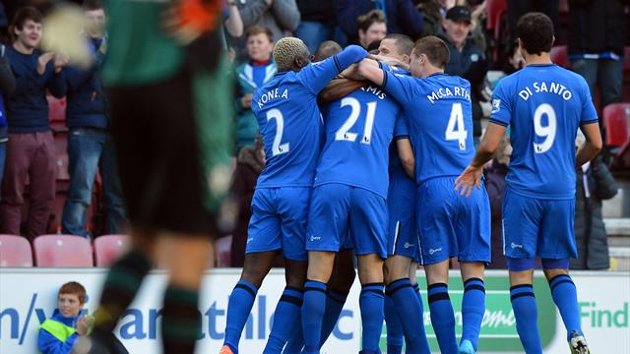 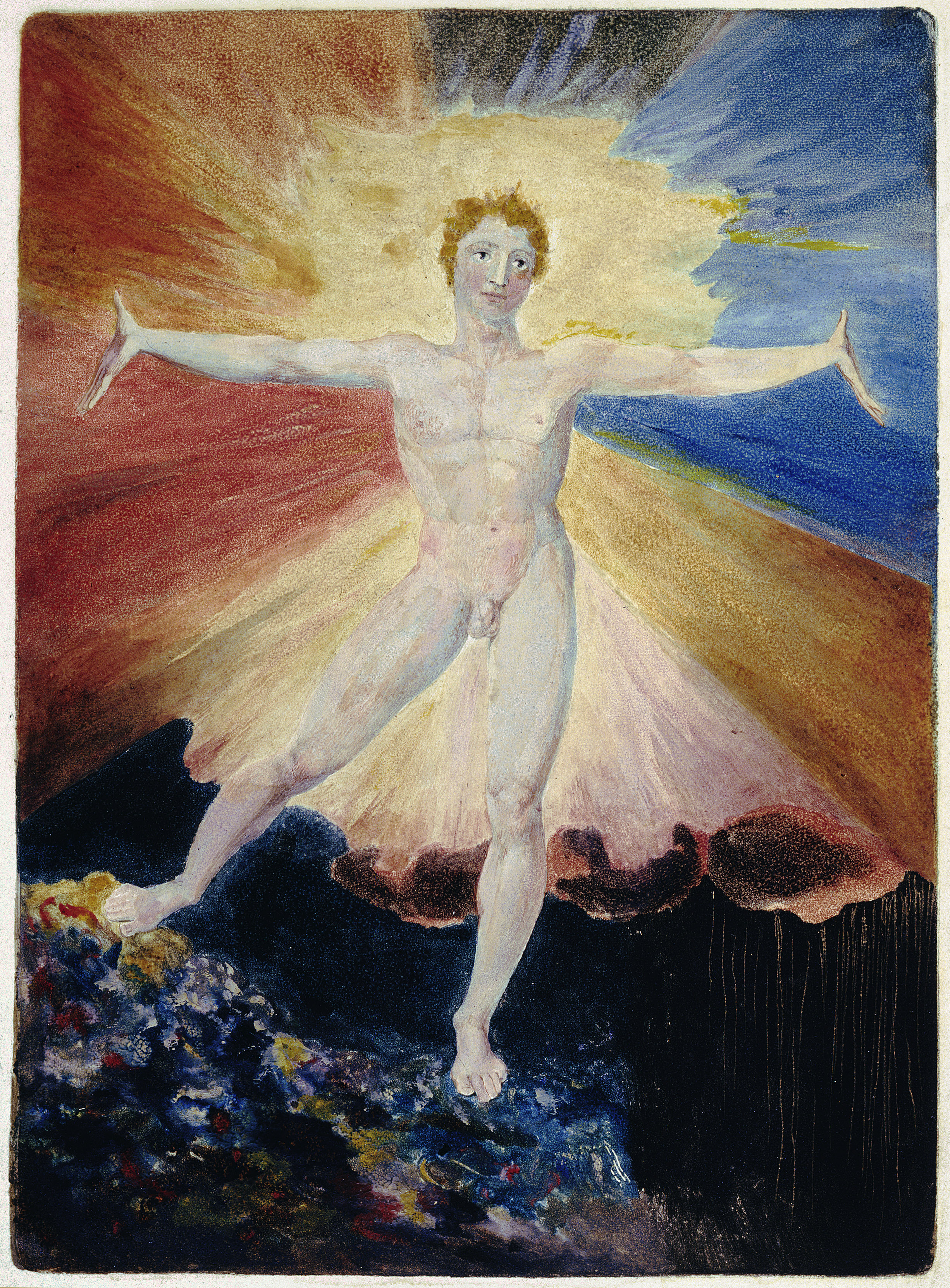 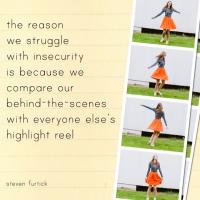 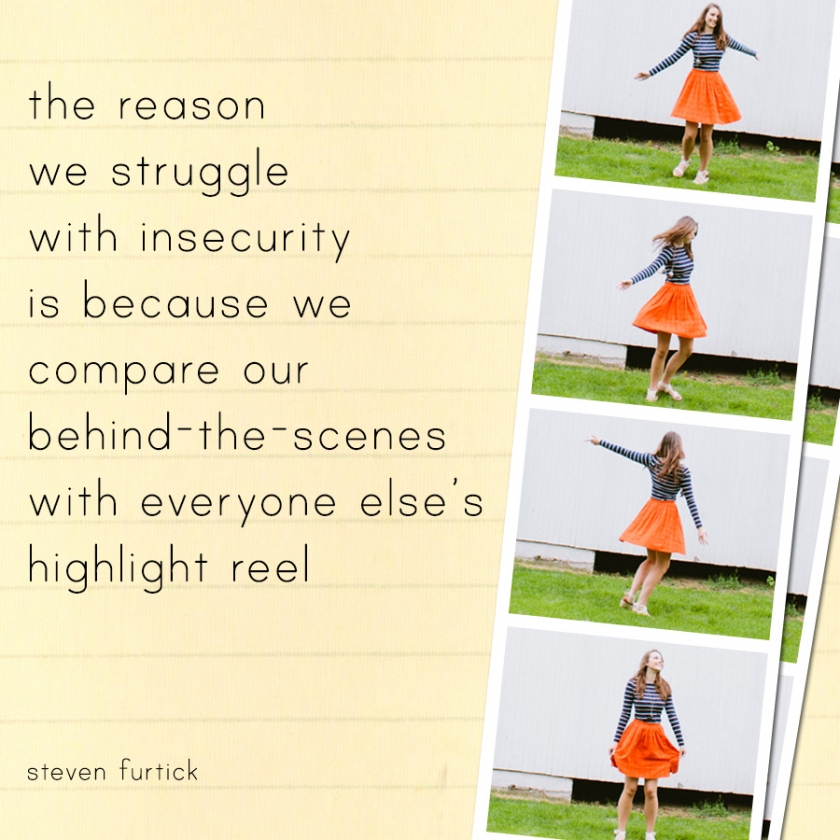