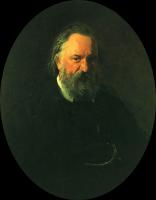 See the gallery for quotes by Alexander Herzen. You can to use those 7 images of quotes as a desktop wallpapers. 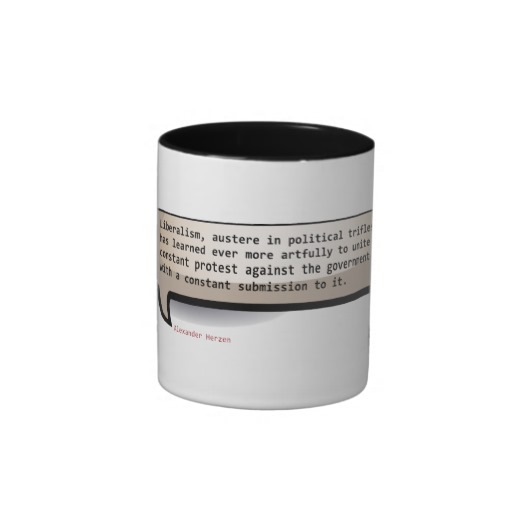 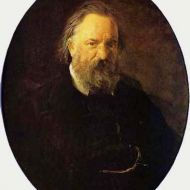 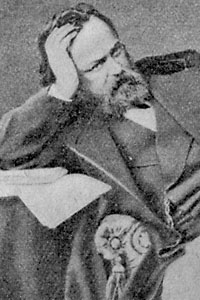 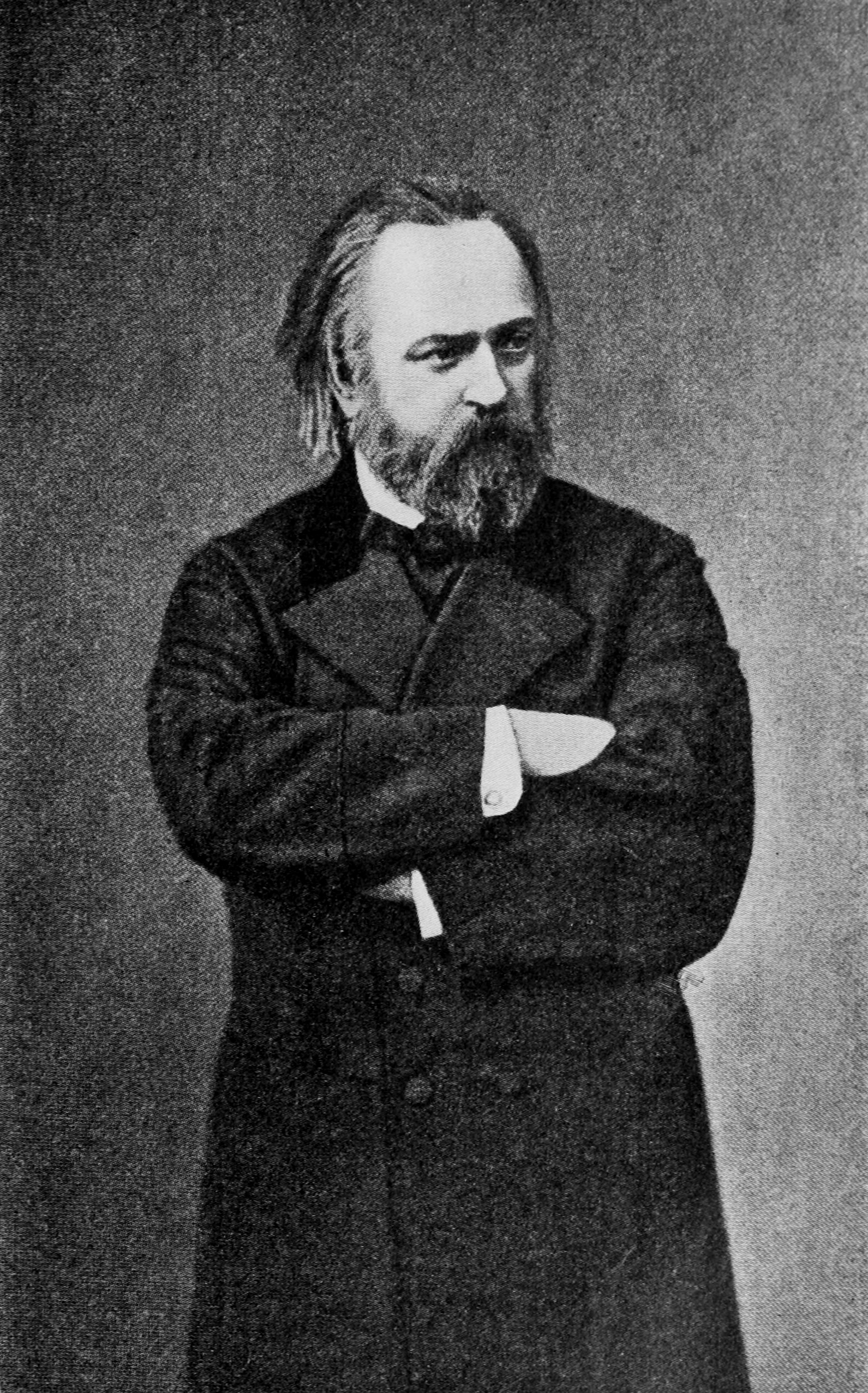 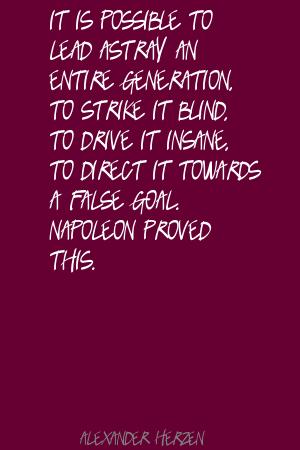 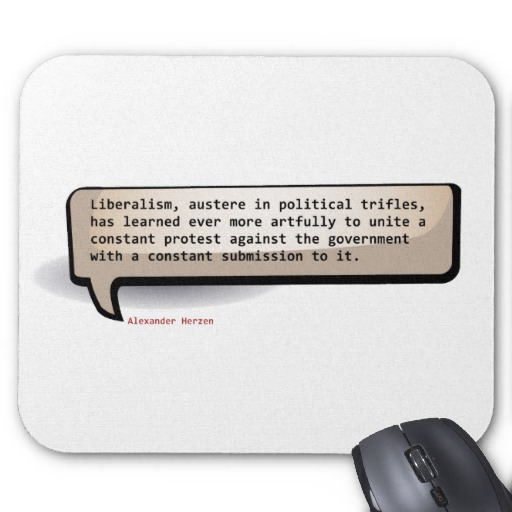 All religions have based morality on obedience, that is to say, on voluntary slavery. That is why they have always been more pernicious than any political organization. For the latter makes use of violence, the former - of the corruption of the will.

There is nothing in the world more stubborn than a corpse: you can hit it, you can knock it to pieces, but you cannot convince it.

I am truly horrified by modern man. Such absence of feeling, such narrowness of outlook, such lack of passion and information, such feebleness of thought.

Everything in Italy that is particularly elegant and grand borders upon insanity and absurdity or at least is reminiscent of childhood.

It is possible to lead astray an entire generation, to strike it blind, to drive it insane, to direct it towards a false goal. Napoleon proved this.

No one is to blame. It is neither their fault nor ours. It is the misfortune of being born when a whole world is dying.

Slavery is the first step towards civilization. In order to develop it is necessary that things should be much better for some and much worse for others, then those who are better off can develop at the expense of others.

Tags: Off, Others, Step

We have wasted our spirit in the regions of the abstract and general just as the monks let it wither in the world of prayer and contemplation.

You can no more bridle passions with logic than you can justify them in the law courts. Passions are facts and not dogmas.

If nations always moved from one set of furnished rooms to another - and always into a better set - things might be easier, but the trouble is that there is no one to prepare the new rooms. The future is worse than the ocean - there is nothing there.

Liberalism, austere in political trifles, has learned ever more artfully to unite a constant protest against the government with a constant submission to it.

Modern Western thought will pass into history and be incorporated in it, will have its influence and its place, just as our body will pass into the composition of grass, of sheep, of cutlets, and of men.

Science, which cuts its way through the muddy pond of daily life without mingling with it, casts its wealth to right and left, but the puny boatmen do not know how to fish for it.

Unaware of the absurdity of it, we introduce our own petty household rules into the economy of the universe for which the life of generations, peoples, of entire planets, has no importance in relation to the general development.

What breadth, what beauty and power of human nature and development there must be in a woman to get over all the palisades, all the fences, within which she is held captive!

Would it be possible to stand still on one spot more majestically - while simulating a triumphant march forward - than it is done by the two English Houses of Parliament?