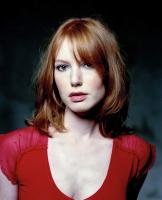 See the gallery for quotes by Alicia Witt. You can to use those 7 images of quotes as a desktop wallpapers. 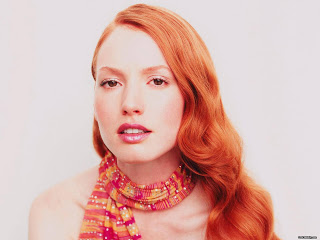 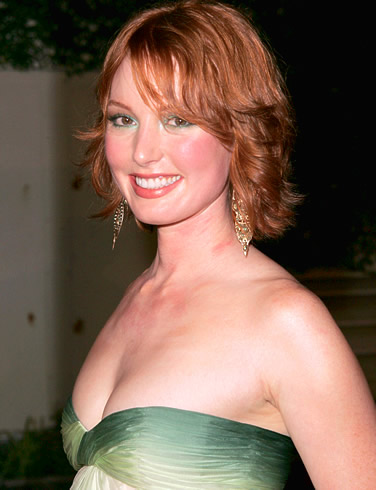 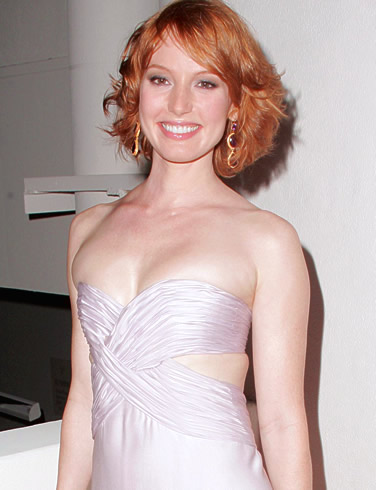 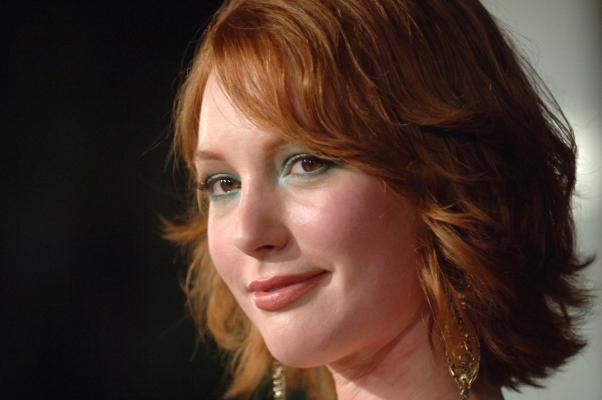 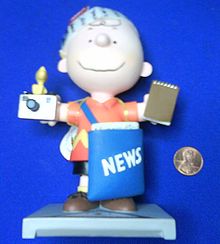 Redheads get so stereotyped. You're either exotic and wild or totally Victorian.

Acting is magical. Change your look and your attitude, and you can be anyone.

I went to national piano competitions and did that whole circuit. Then I played professionally to support myself when I moved out to LA.

It occured to me the other day that I've made out with more people on camera than I have in real life!

My goal is to just keep playing roles that are different from the roles I've played before.

Pianos tend to get better as they age, the more you play them. They grow into their sound.

You have to really concentrate on piano or acting. You can't do both.

All of those art-based fields are similar in that they're all hard to make a living in and they all require an intense amount of training and discipline.

I compose my own stuff. I've been writing songs with words. I've been playing more on the keyboard because I can transpose it to sheet music on the computer.

I wanted to do a movie about being really good at something, yet being socially awkward and not as advanced in your personal life as you are in your creative life.

I was so happy that it filmed in New York not only because it's an amazing city, but also because a lot of people across the world somehow started to think about New York as a dangerous place to be and envisioned it as some war zone after that happened.

I'd never been to a prom, I had never had the whole high school experience. I think I was kind of an anomaly. I don't think they knew where to put me.

In my fantasy I was always the savior. I would come to Peanuts land and save everybody. Charlie Brown would fall madly in love with me. Peppermint Patty was so jealous.

John Waters has certainly gotten to a place in his life where he doesn't do anything he doesn't want to do. He's always been that way, but at this point, he's greatly respected for it.

On-screen relationships are the best because you don't have to worry about saying the wrong things. And if the guy's got a girlfriend, or I'm not attracted to him, it's even better. It's just my character kissing his character.

When I was a kid, my dream was to be a farmer and marry Charlie Brown. I wanted to rescue him and make him happy. Besides, he was always lusting after the little redhead girl.