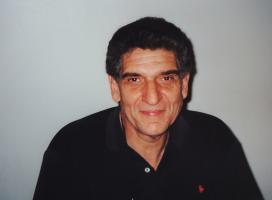 See the gallery for quotes by Andreas Katsulas. You can to use those 7 images of quotes as a desktop wallpapers. 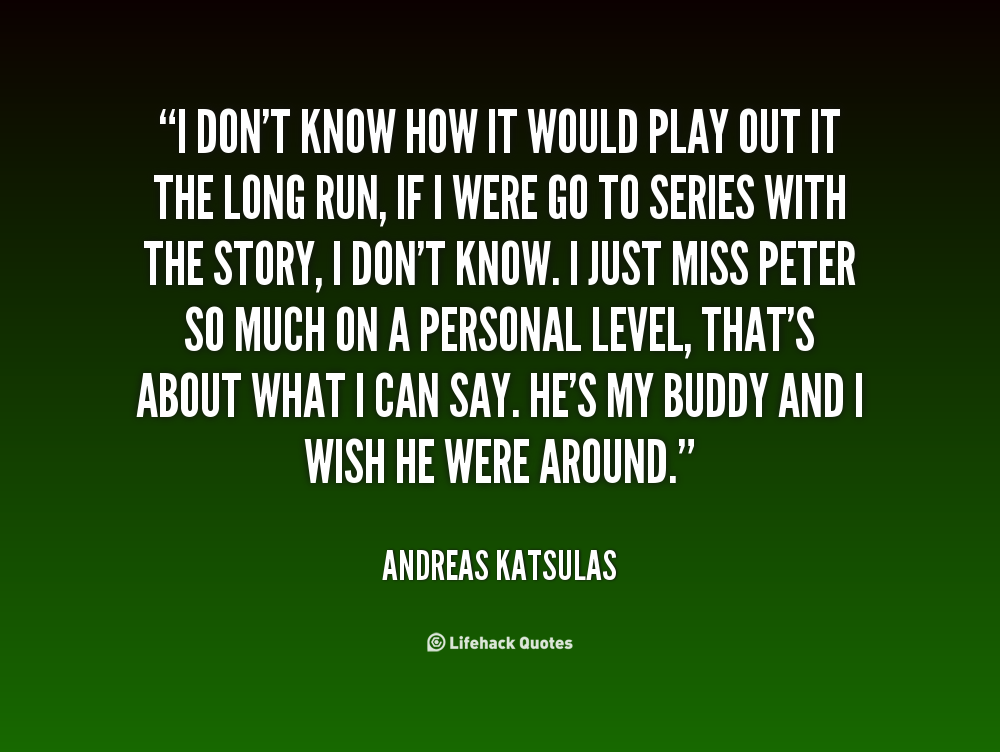 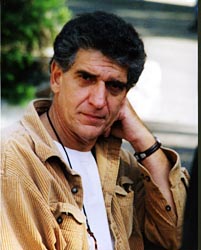 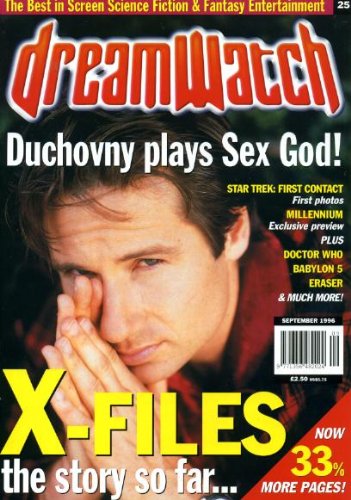 It's one of those things; you just get a very nice stroke from being included in the next thing.

I don't know how it would play out it the long run, if I were go to series with the story, I don't know. I just miss Peter so much on a personal level, that's about what I can say. He's my buddy and I wish he were around.

It's just a logical guess that they are very very wise to put someone from the old series in it, and if you had to choose, it would be a very difficult decision.

Not that I wouldn't have been equally happy to see the old buddies and see it all start up again that way. But this was more of a work situation, and a very good one.

Sheridan is still there, he's the president of the Alliance, everything that was in place when the series is there is still there, we're just moving the camera over a couple of light years.

So I think the fans will be totally interested in the new developments and delighted that the old developments are still there and that they can still see some of the old characters maybe reappear.

The fact that maybe I had some success playing G'Kar doesn't guarantee me three years later that I can still do it, so I have to keep my senses alive and still be working on it. 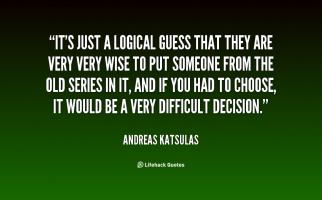 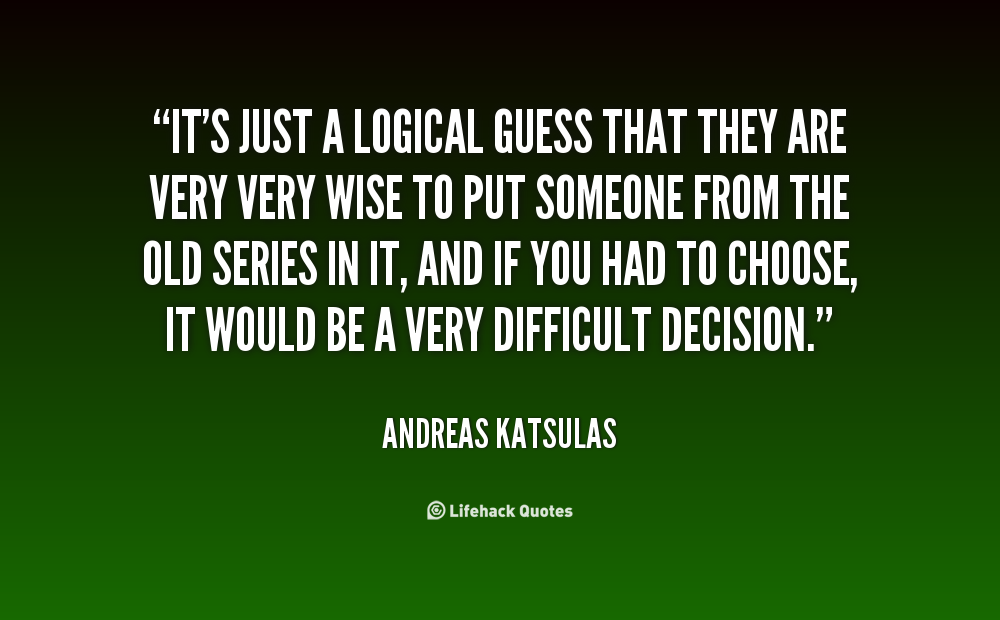 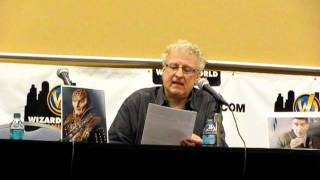 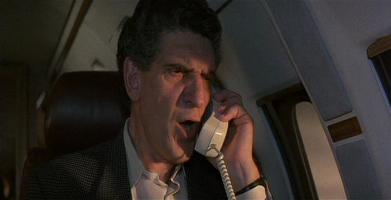 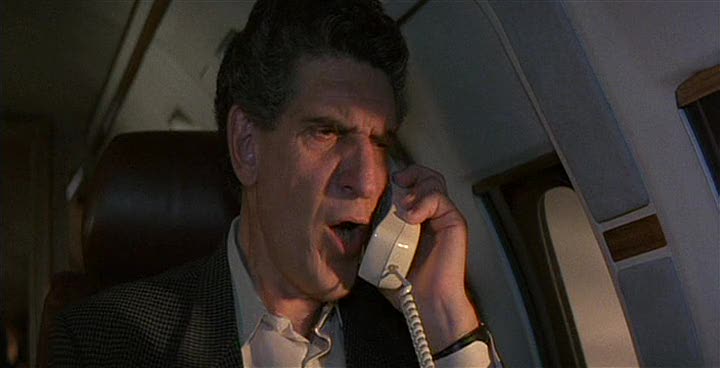