See the gallery for quotes by Antony Beevor. You can to use those 8 images of quotes as a desktop wallpapers. 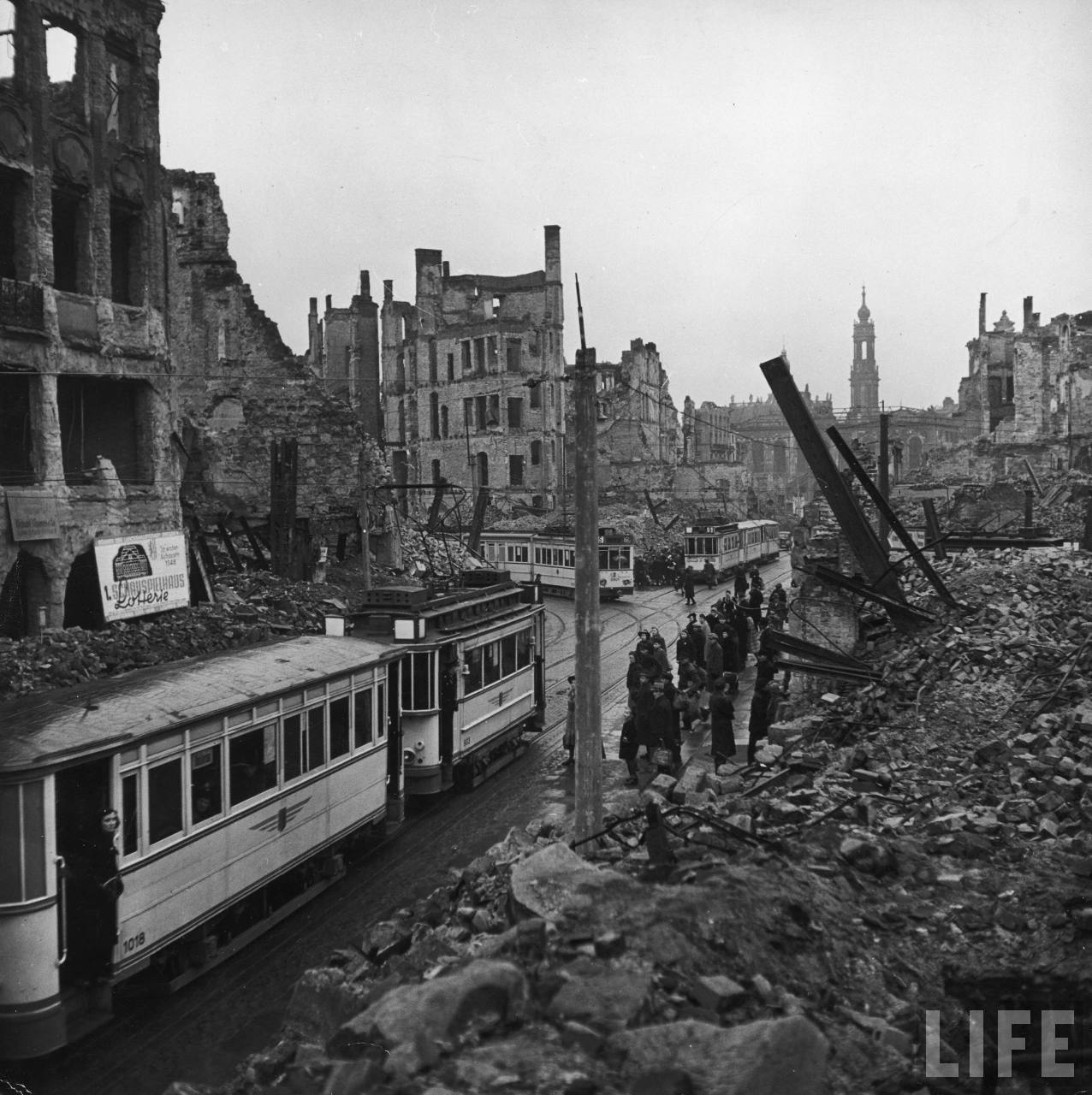 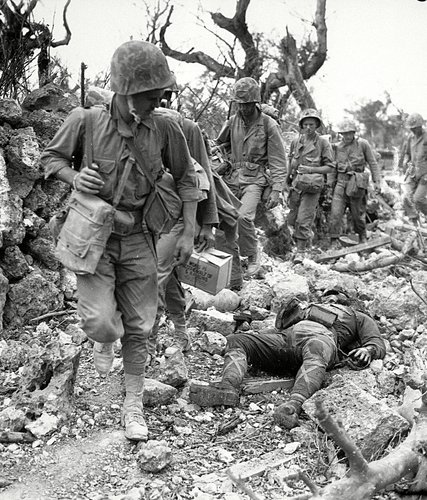 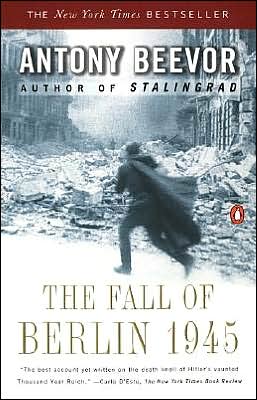 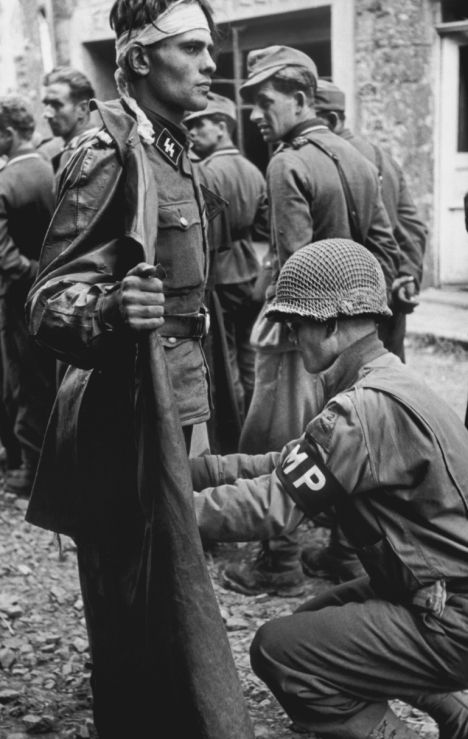 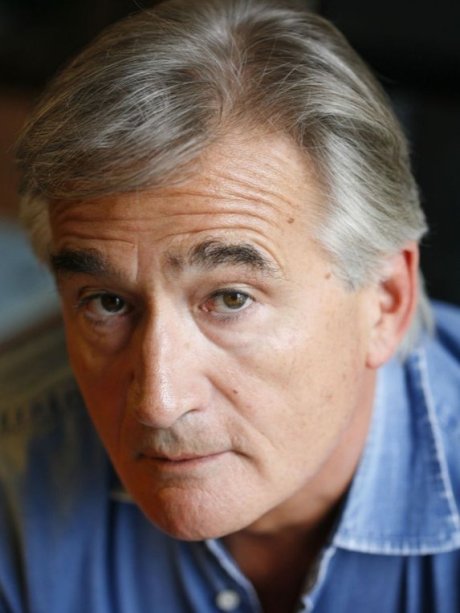 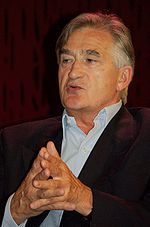 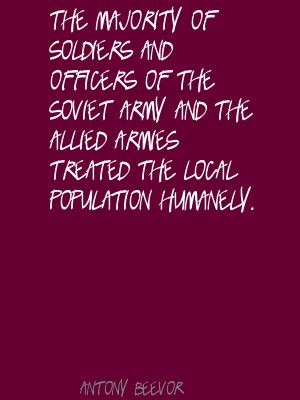 When I was a child I had something called Perthes' Disease which meant I was on crutches, so I was bullied at school and all that sort of stuff.

I expect the worst both from reviewers and sales and then, with any luck, I may be proved wrong.

I feel slightly uneasy at the way historians are consulted as if history is going to repeat itself. It never does.

I just write the sort of book that I would enjoy reading myself, a book that is both scholarly and recreates the experience of people at that time.

I think it's outrageous if a historian has a 'leading thought' because it means they will select their material according to their thesis.

It takes me three or four years to research and write each book and the individual stories stay with you for a long time afterwards.

The British bombing of Caen beginning on D-Day in particular was stupid, counter-productive and above all very close to a war crime.

The duty of a historian is simply to understand and then convey that understanding, no more than that.

To begin impatiently is the worst mistake a writer can make.

When my first novel was published, I went in great excitement round bookshops in central London to see if they had stocked it.

If you smash a city when you're trying to capture it, you actually end up providing the perfect terrain for the defenders while blocking the access for your own armoured vehicles.

It was only after five years in the army, when I was having to do a very boring job in a very boring place, that I thought: 'Why not try writing a novel?' partly out of youthful arrogance and partly because there had been a long line of writers in my mother's family.

One has this image of the Soviet state and the Red Army as being extremely disciplined but in the first four months of 1945 their soldiers were completely out of control.

The vital thing for me is to integrate the history from above with the history from below because only in that way can you show the true consequences of the decisions of Hitler or Stalin or whomever on the ordinary civilians caught up in the battle.

When I was younger I used to get my best writing done at night, but now it has to be during the day. I usually finish work at half past seven, then go back to the house to open a bottle of wine, have dinner, and then read or watch television.