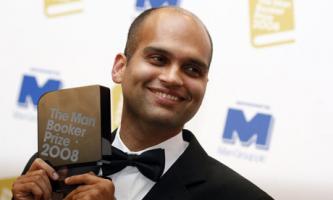 See the gallery for quotes by Aravind Adiga. You can to use those 7 images of quotes as a desktop wallpapers. 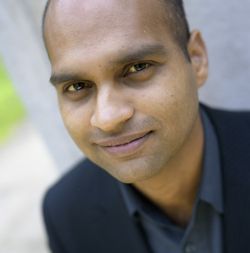 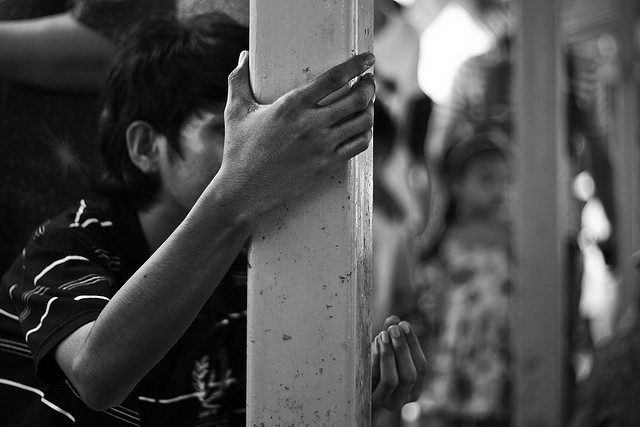 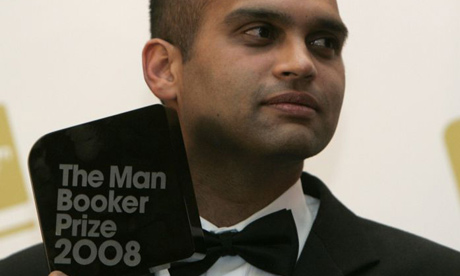 When I was writing 'The White Tiger' I lived in a building pretty much exactly like the one I described in this novel, and the people in the book are the people I lived with back then. So I didn't have to do much research to find them.