See the gallery for quotes by Arlo Guthrie. You can to use those 7 images of quotes as a desktop wallpapers. 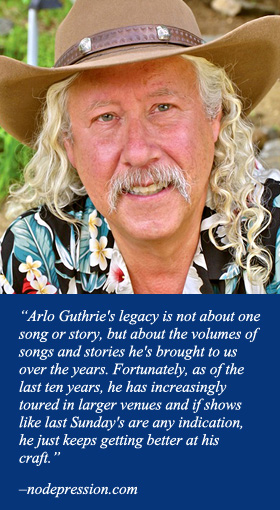 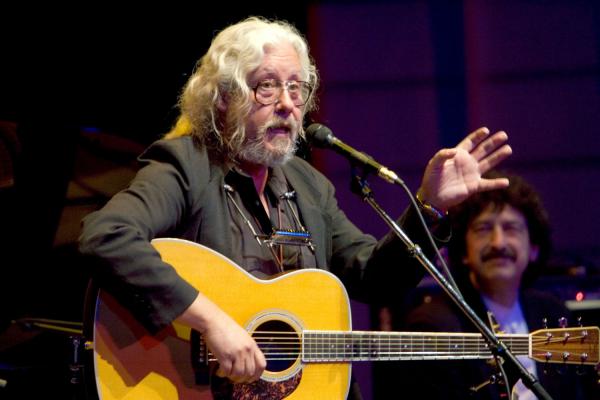 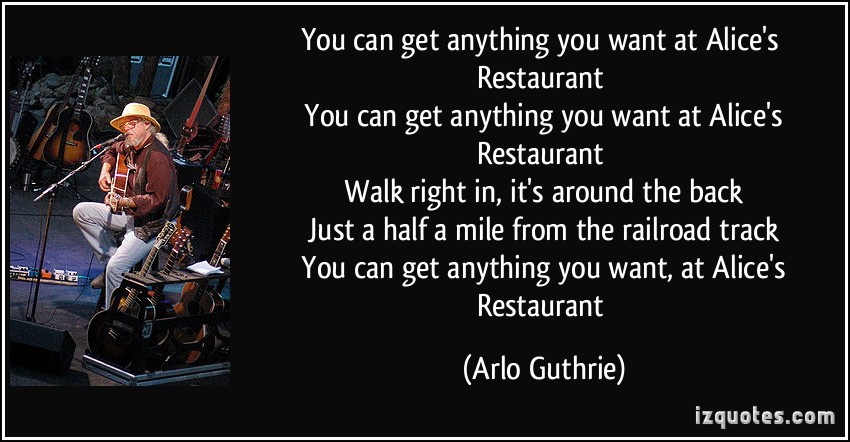 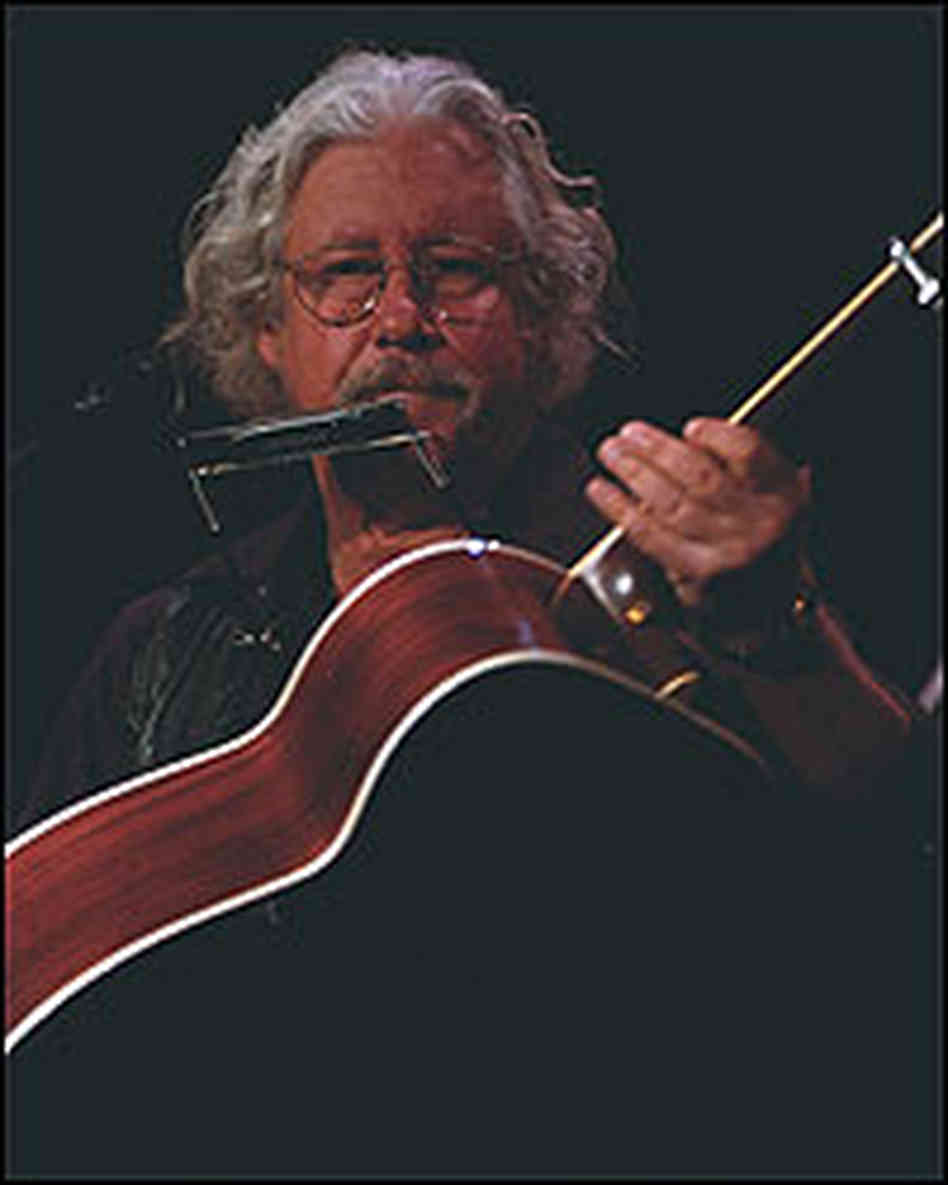 You can't have a light without a dark to stick it in.

You get people talking about being worried about their art, and dances... their culture being wiped out or taken over, and yet these same people are taking advantage of their people to use them as cheap labour.

I don't want a pickle, just want to ride on my motorsickle.

There's only one God. Call him whatever you want.

Tags: God, Him, Whatever

Everyone has a responsibility to not only tolerate another person's point of view, but also to accept it eagerly as a challenge to your own understanding. And express those challenges in terms of serving other people.

Tags: Another, Challenge, Everyone

We live in an increasingly sophisticated world that makes it difficult to make simple comments on stuff. There are too many people on both sides of the border who are taking advantage of circumstances and the situation.

There are people all over the world who are willing to exploit others. You can't just point the finger at America.

We would turn everything into songs in those days.

Building walls isn't going to work in the long run. Some people are happy with the wall in Israel, but somebody will get a weapon someday and knock it over or something. Walls aren't the answer between countries, though. 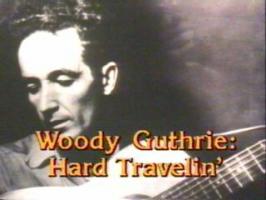 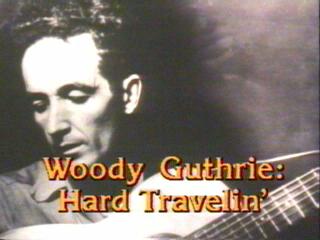