See the gallery for quotes by Atal Bihari Vajpayee. You can to use those 8 images of quotes as a desktop wallpapers. 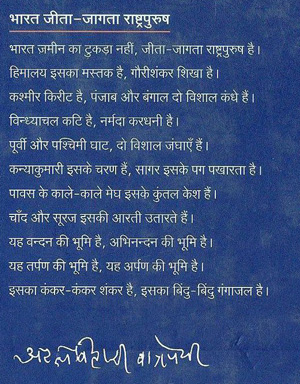 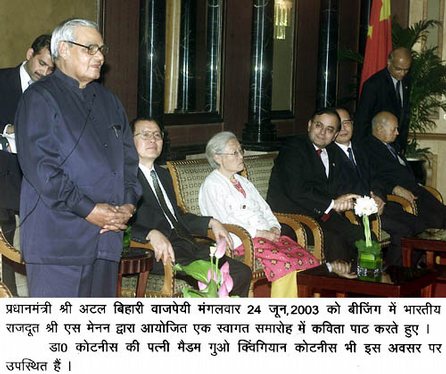 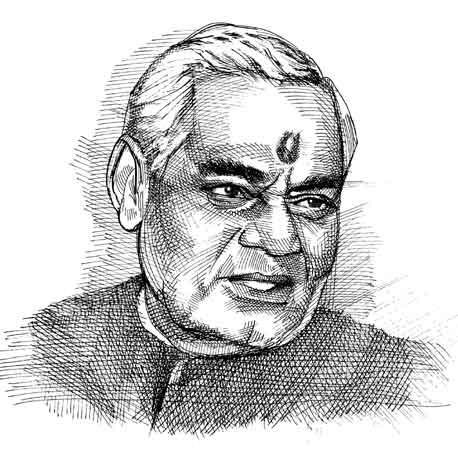 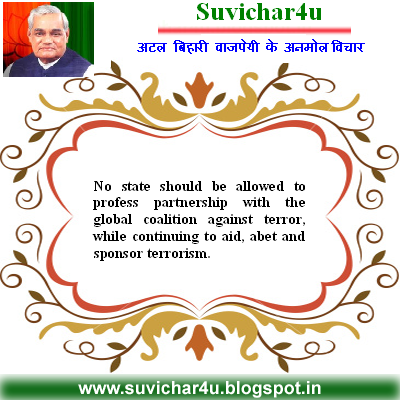 You can change friends but not neighbours.

People who ask us when we will hold talks with Pakistan are perhaps not aware that over the last 55 years, every initiative for a dialogue with Pakistan has invariably come from India.

Poverty is multidimensional. It extends beyond money incomes to education, health care, political participation and advancement of one's own culture and social organisation.

We hope the world will act in the spirit of enlightened self-interest.

No state should be allowed to profess partnership with the global coalition against terror, while continuing to aid, abet and sponsor terrorism.

Tags: Against, State, While

The Bio-diversity Convention has not yielded any tangible benefits to the world's poor.

The reality is that international institutions like the UN can only be as effective as its members allow it to be.

The UN's unique legitimacy flows from a universal perception that it pursues a larger purpose than the interests of one country or a small group of countries.

We believe that the United States and the rest of the international community can play a useful role by exerting influence on Pakistan to put a permanent and visible end to cross-border terrorism against India.

In the euphoria after the Cold War, there was a misplaced notion that the UN could solve every problem anywhere.

There was an implicit conviction that the UN would be stronger than the sum of its constituent member-states. 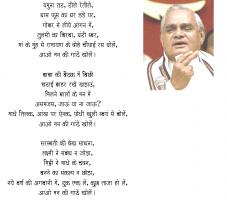