See the gallery for quotes by Ayaan Hirsi Ali. You can to use those 8 images of quotes as a desktop wallpapers. 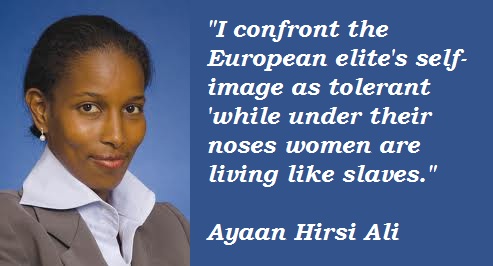 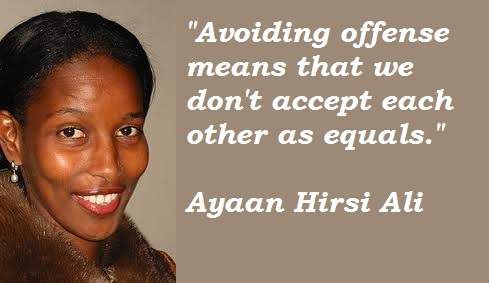 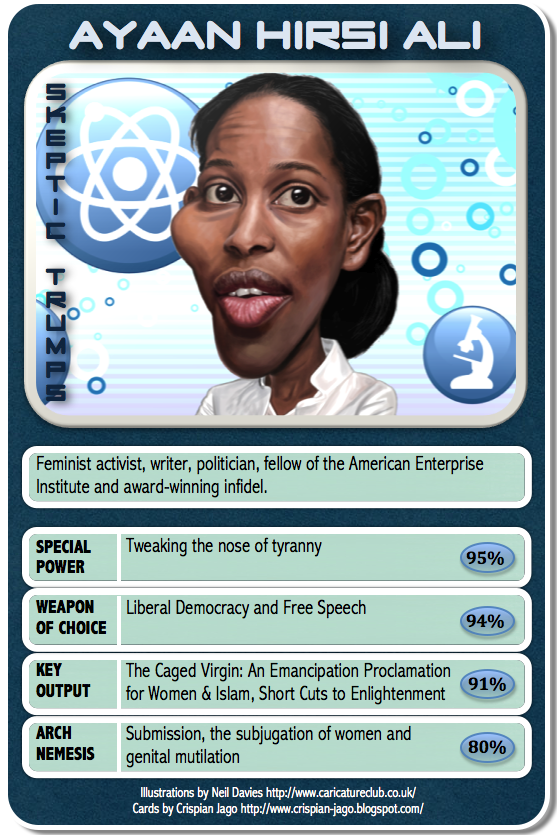 Avoiding offense means that we don't accept each other as equals.

I confront the European elite's self-image as tolerant 'while under their noses women are living like slaves.

I would rather clean than beg.

If such a young nation as the U.S. could make it to superpower status, we could do it as well.

Every time I went on TV I got a threat.

I do not believe in God, angels and the hereafter.

If we don't take effective measures now, the Netherlands could be torn between two extreme rights.

They decided to let immigrants in and I am an immigrant. They gave us a chance to participate in this country's life and I took it.

When a 'Life of Brian' comes out with Muhammad in the lead role, directed by an Arab equivalent of Theo van Gogh, it will be a huge step forward. 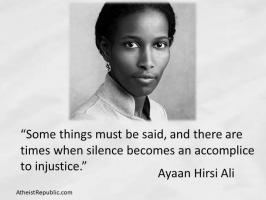 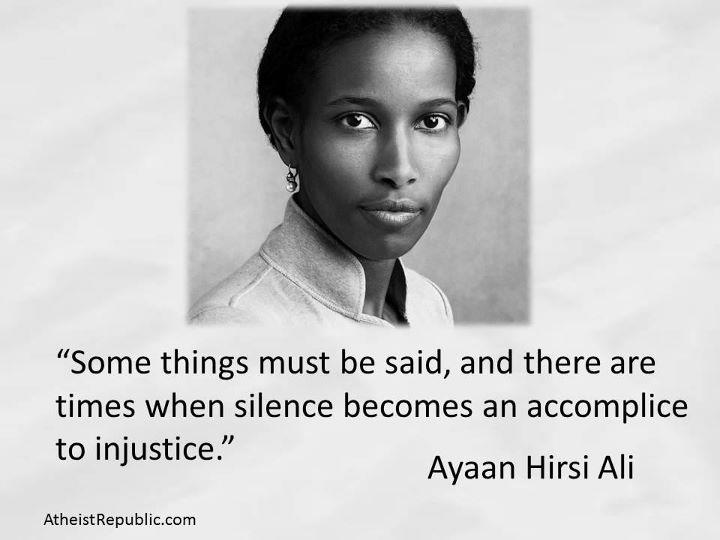 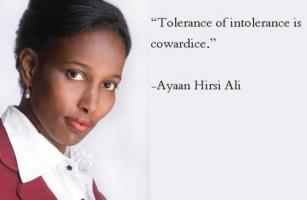 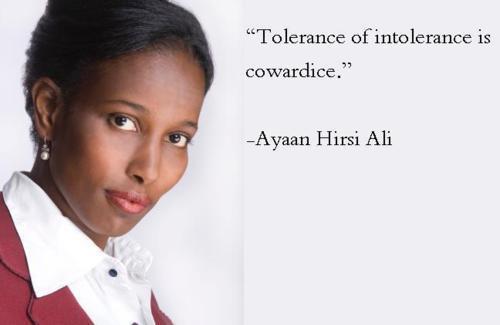