See the gallery for quotes by Bede Griffiths. You can to use those 8 images of quotes as a desktop wallpapers. 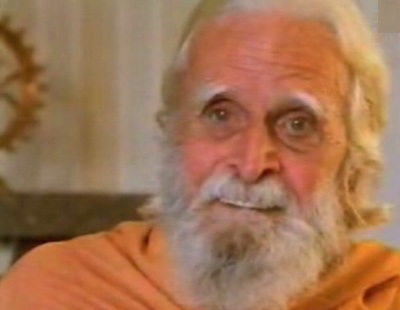 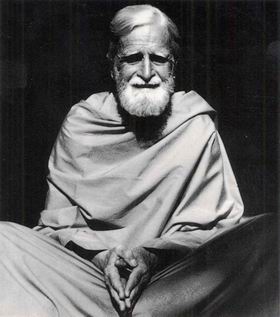 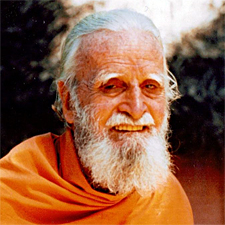 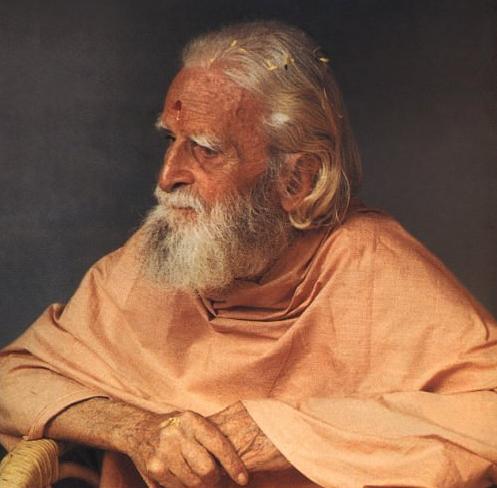 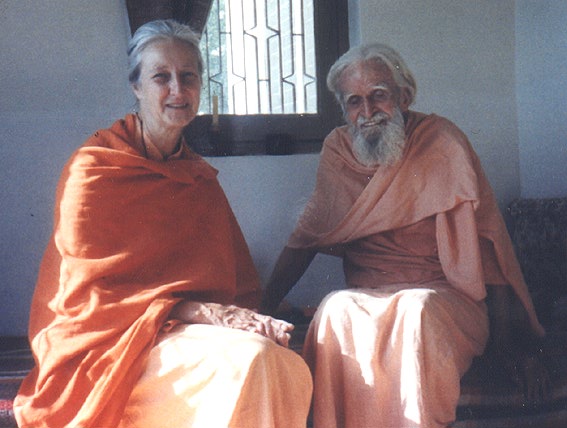 God had brought me to my knees and made me acknowledge my own nothingness, and out of that knowledge I had been reborn. I was no longer the centre of my life and therefore I could see God in everything.

I was being called to surrender the very citadel of my self. I was completely in the dark. I did not really know what repentance was or what I was required to repent of. It was indeed the turning point of my life.

Obedience is detachment from the self. This is the most radical detachment of all. But what is the self? The self is the principle of reason and responsibility in us. It is the root of freedom, it is what makes us men.

It is no longer a question of a Christian going about to convert others to the faith, but of each one being ready to listen to the other and so to grow together in mutual understanding.

I am rediscovering the whole sexual dimension of life at the age of 86, really. And that also means discovering the feminine. So the whole of this dimension, which I had been seeking for a very long time, is now sort of opening itself up to me.

I think the Mother is gradually revealing itself to me and taking over. But it is not the Mother alone. It is the Mother and the Father, the male and the female, sort of gradually having their marriage.

You must be ready to give up everything, not only material attachments but also human attachments - father, mother, wife, children - everything that you have. But the one thing which you have to abandon unconditionally is your self.

A functional media is as important to democratic freedom as voting.

As a writer you have a duty to be a messenger.

I don't write quickly, and I don't want to.

If people can't acknowledge the wisdom of indigenous cultures, then that's their loss.

Just because Galileo was a heretic doesn't make every heretic a Galileo.

The losses of the natural world are our loss, their silence silences something within the human mind.

The silencing of the rainforests is a double deforestation, not only of trees but a deforestation of the mind's music, medicine and knowledge.

All definitions of wilderness that exclude people seem to me to be false. African 'wilderness' areas are racist because indigenous people are being cleared out of them so white people can go on holiday there.

Clearly, many branches of science need an exquisite precision of timekeeping and the infinitesimal decimals of calibration, so space launches, for example, are not scheduled for leap-second dates. But society as a whole neither needs that obsessive time measurement nor is well served by it.

Cultures have long heard wisdom in non-human voices: Apollo, god of music, medicine and knowledge, came to Delphi in the form of a dolphin. But dolphins, which fill the oceans with blipping and chirping, and whales, which mew and caw in ultramarine jazz - a true rhapsody in blue - are hunted to the edge of silence.

Human language is lit with animal life: we play cats-cradle or have hare-brained ideas; we speak of badgering, or outfoxing someone; to squirrel something away and to ferret it out.

I'm not against entertainment: if someone wants to read nonsense-mongers, let them, but I resent the appearance of parity between two articles on an issue as serious as climate change when one article is actually gibberish masked in pseudoscience and the other is well informed and accurate.

In many traditions, the world was sung into being: Aboriginal Australians believe their ancestors did so. In Hindu and Buddhist thought, Om was the seed syllable that created the world.

Language is wild - you can't fence it or tell it what to do - and it's the same with people. Even under the worst excesses of Stalinism or consumerism, the human spirit will still express itself.

Much more quotes by Bede Griffiths below the page.

Singing with others is an unmediated, shared experience as each person feels the same music reverberating in their individual bodies. Singing is part of our humanity; it is embodied empathy.

Society understands the architecture of academia and knows there are relevant qualifications in different fields, and the media accepts the idea of specialisations and accords greater respect to those with greater expertise. With one exception: climate science.

The clock, for all its precision in measurement, is a blunt instrument for the psyche and for society. Schedules can replace sensitivity to the mood of a moment, clock time can ride roughshod over the emotions of individuals.

The woods are a place where children can go to think. Children gravitate towards these spaces. When I was a child it was nothing more than a scrubby little overhang under a rhododendron bush, but it was incredibly important to me.

Time is found in the calibration of the individual to the timing of a collective endeavour, the social grace that less clock-bound societies must practise.