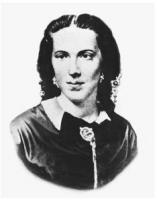 See the gallery for quotes by Belle Boyd. You can to use those 8 images of quotes as a desktop wallpapers. 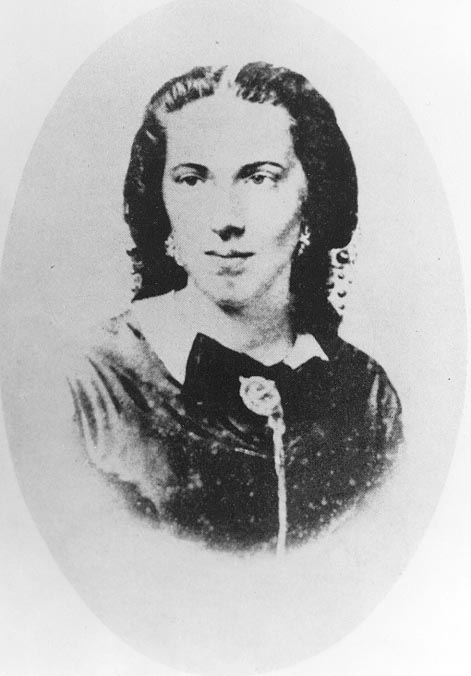 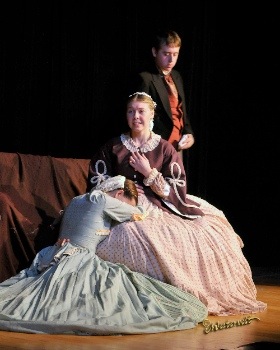 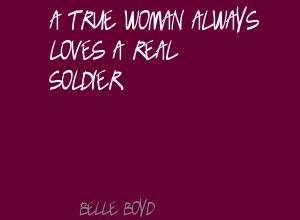 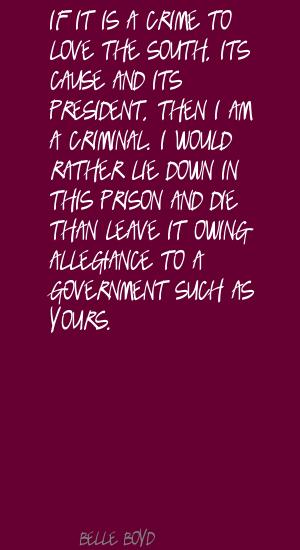 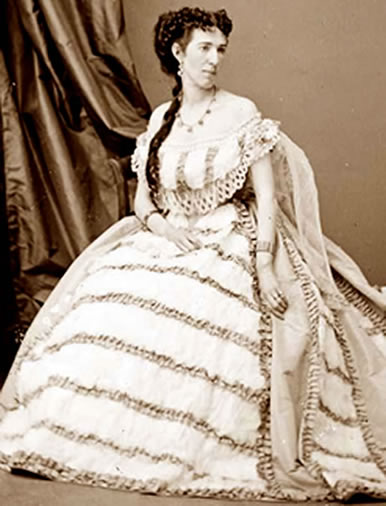 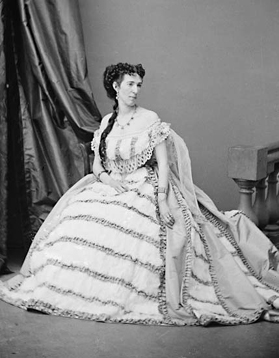 If it is a crime to love the South, its cause and its President, then I am a criminal. I would rather lie down in this prison and die than leave it owing allegiance to a government such as yours.

As long as it served his purpose, Mr. Lincoln boldly advocated the right of Secession.

I only wanted to help my people.

Politically I did not like Mr. Lincoln, for in him I saw the destroyer.

The secession of the Southern States, individually or in the aggregate, was the certain consequence of Mr. Lincoln's election.

What a jolly thing military surveillance is!

I do not set myself up as an advocate of the woman's right doctrine, but would rather appear in the character of a quiet lady expressing her sentiments, not so much to the public as to her immediate friends.

Just previous to the birth of my little son, my mind gave way and my child was born in the asylum for the insane at Stockton, Cal. My boy was buried there.

Meanwhile, my residence within the Federal lines, and my acquaintance with so many of the officers, the origin of which I have already mentioned, enabled me to gain much important information as to the position and designs of the enemy.

My memoirs were written, and a portion of them already in the hands of the publishers, when the startling news came which has thrilled all Europe and filled her inhabitants with horror - the assassination of Abraham Lincoln, President of the United States.

There are those who maintain that in this world women have no right to interfere in the affairs of state, in politics, in plots and counter-plots. Others that are who, more chivalrous, are willing to admit that women have as much right to act, think, and speak as men. 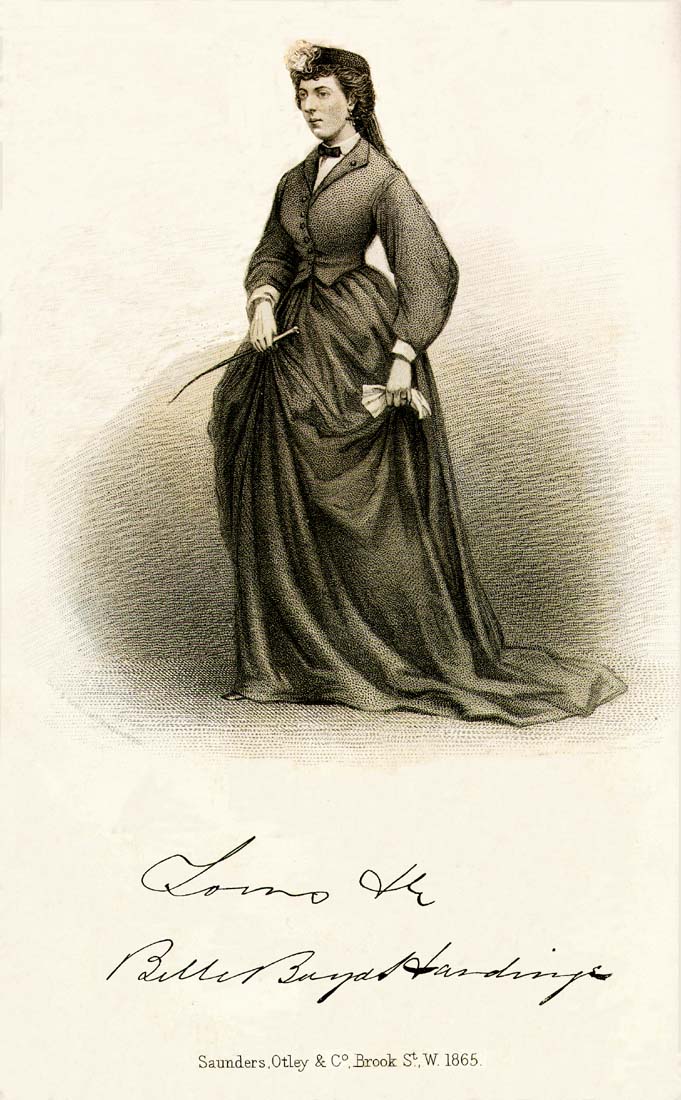