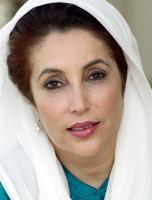 See the gallery for quotes by Benazir Bhutto. You can to use those 7 images of quotes as a desktop wallpapers. 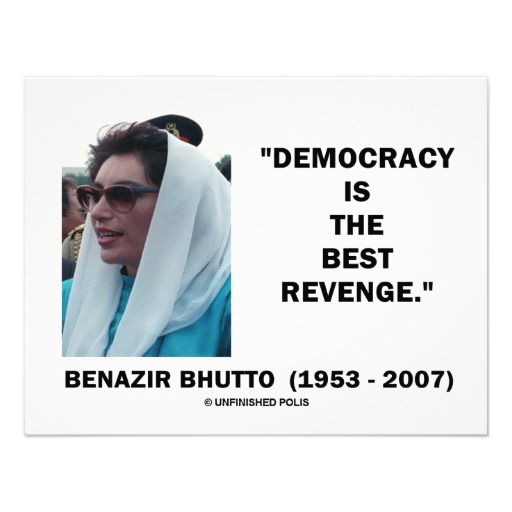 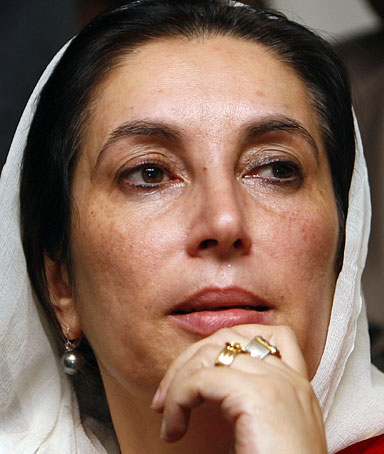 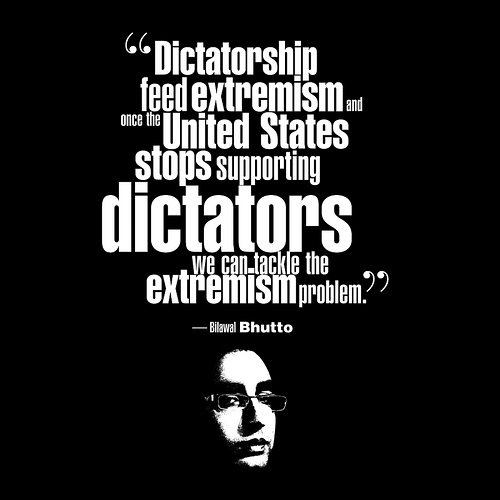 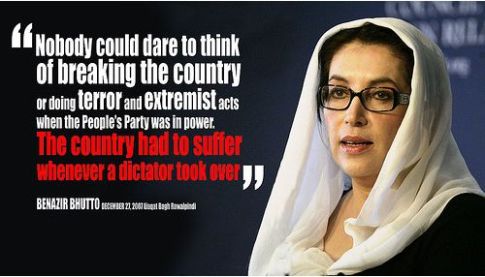 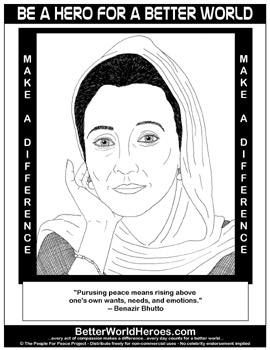 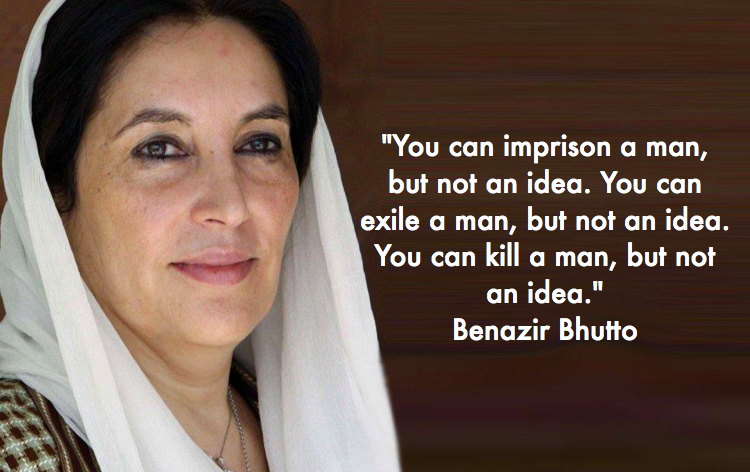 The next few months are critical to Pakistan's future direction as a democratic state committed to promoting peace, fighting terrorism and working for social justice.

Right now, they feel they have lost their voice, and their miseries have increased since my departure.

The military wants a system that protects its policies and privileges.

Military hardliners called me a 'security threat' for promoting peace in South Asia and for supporting a broad-based government in Afghanistan.

I am planning to return and contest the October elections in Pakistan.

I've never had a bank account in Switzerland since 1984. Why would the Swiss do this to me? Maybe the Swiss are trying to divert attention from the Holocaust gold scandal.

I am constitutionally competent to contest the elections.

It's true that General Musharraf opposes my return, seeing me as a symbol of democracy in the country. He is comfortable with dictatorship. I hope better sense prevails.

The United Nations charter gives every nation the right to self defence, therefore when the American embassies were bombed it was a matter of time before the Americans responded by going for what they suspected were the causes of the attack.

Given the right to a free ballot, the people would support my return.

The military destabilised my government on politically motivated charges.

The political parties have unanimously rejected the one-man constitutional changes.

General Musharraf needs my participation to give credibility to the electoral process, as well as to respect the fundamental right of all those who wish to vote for me.