See the gallery for quotes by Bernhard von Bulow. You can to use those 8 images of quotes as a desktop wallpapers. 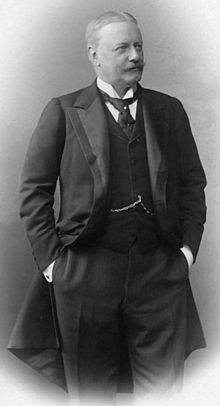 But it is a law of life and development in history where two national civilizations meet they fight for ascendancy.

English policy may not yet have made the definite decision to attack us; but it doubtless wishes, by all and every means, even the most extreme, to hinder every further expansion of German international influence and of German maritime power.

It was both necessary and desirable for us to be so strong at sea that no Sea Power could attack us without risk, so that we might be free to protect our oversea interests, independently of the influence and the choice of other Sea Powers.

Mr. Chamberlain desires to avert the threat to England's peace by making England, in alliance with Germany, stronger than her rivals and so to force them to renounce their hostile intentions against her.

Tags: Against, Her, Peace

Since the German people, with unparalleled heroism, but also at the cost of fearful sacrifices, has waged war against half the world, it is our right and our duty to obtain safety and independence for ourselves at sea.

The history of England, who has always dealt most harshly with her vanquished foe in the few European wars in which she has taken part in modern times, gives us Germans an idea of the fate in store for us if defeated.

This fact lays on us - so long as the maintenance of good relations with Russia seems to us worth an effort - the duty of satisfying Russia that she has no need to fear any invasion of her sphere of interests on Germany's part.

We must also win really sufficient and, above all, practical, guarantees for the freedom of the seas and for the further fulfilment of our economic and political tasks throughout the world. 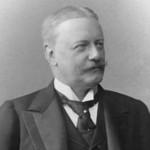 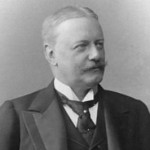 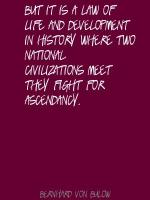 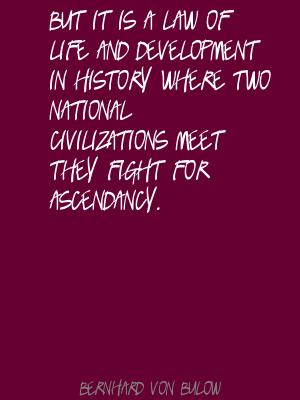 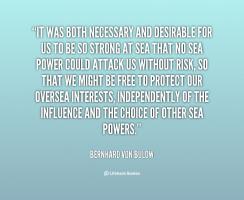 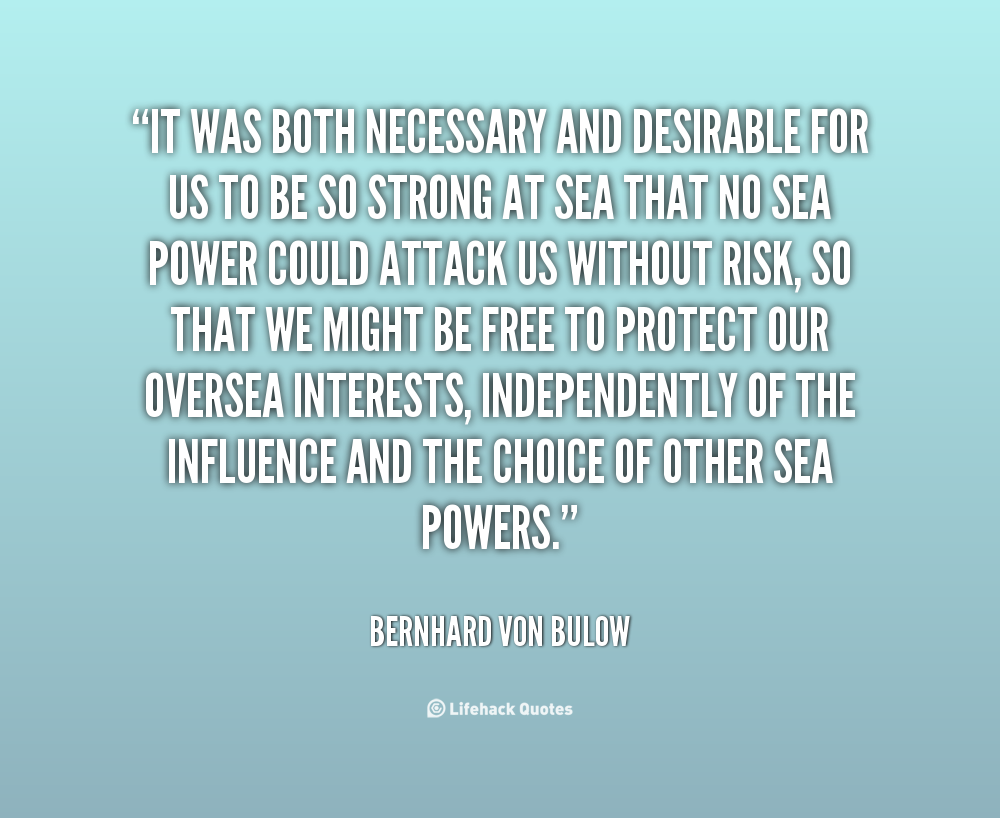 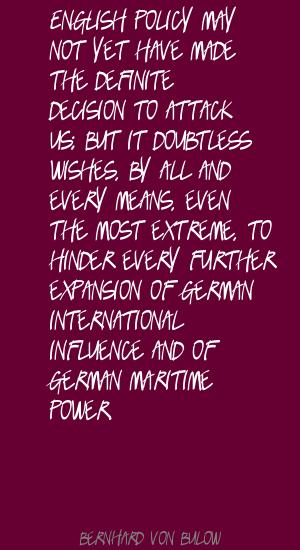