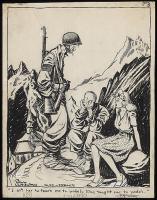 See the gallery for quotes by Bill Mauldin. You can to use those 7 images of quotes as a desktop wallpapers. 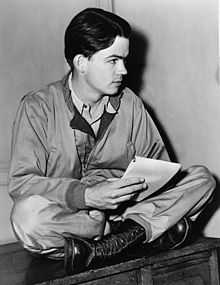 I'm convinced that the infantry is the group in the army which gives more and gets less than anybody else.

I feel like a fugitive from the law of averages.

I was a born troublemaker and might as well earn a living at it.

Patton was living in the Dark Ages. Soldiers were peasants to him. I didn't like that attitude.

I would like to thank the people who encouraged me to draw army cartoons at a time when the gag man's conception of the army was one of mean ole sergeants and jeeps which jump over mountains. 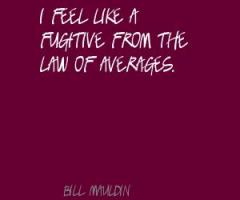 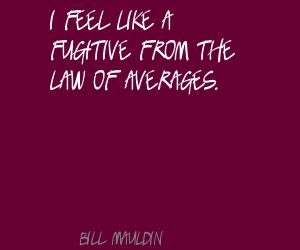 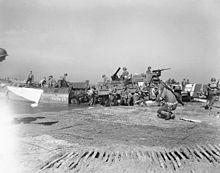 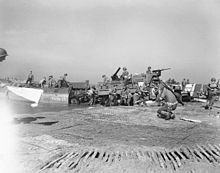