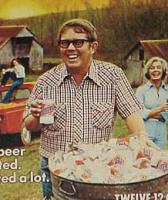 See the gallery for quotes by Billy Carter. You can to use those 6 images of quotes as a desktop wallpapers. 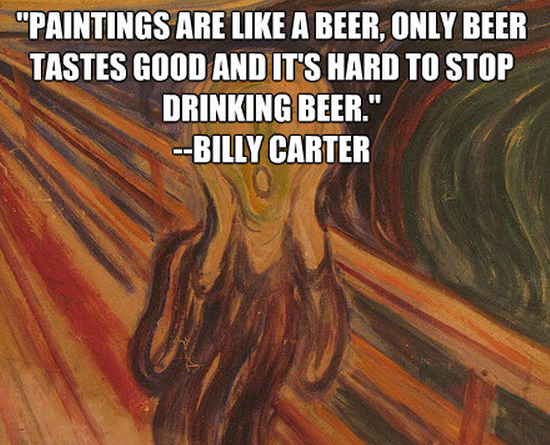 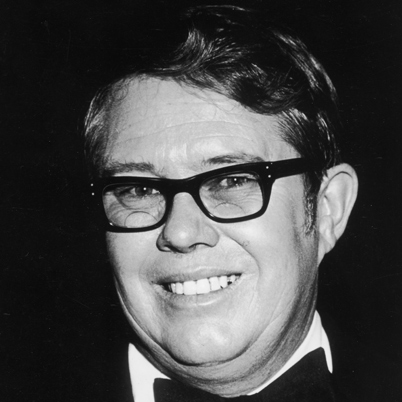 I always said what I thought and I didn't hold anything back.

I do not deny I brought most of my notoriety on myself, nor do I apologize for it.

I refused to conform to an image that a lot of people thought a president's brother should adopt.

I think I may have created a monster with my - I won't say act - but with my redneck pose.

I've got a sister who races motorcycles and another sister who's a Holy Roller preacher.

My mother went into the Peace Corps when she was sixty-eight.