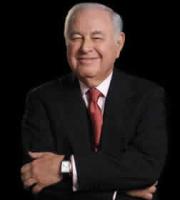 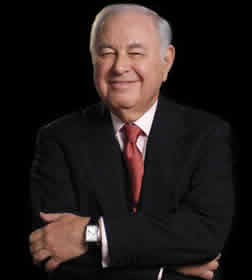 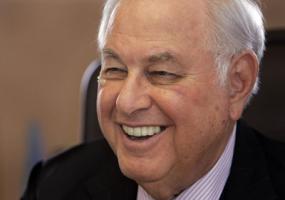 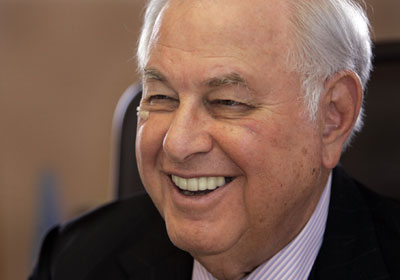 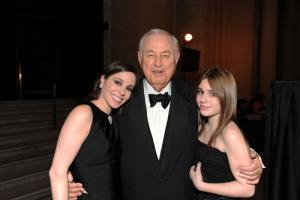 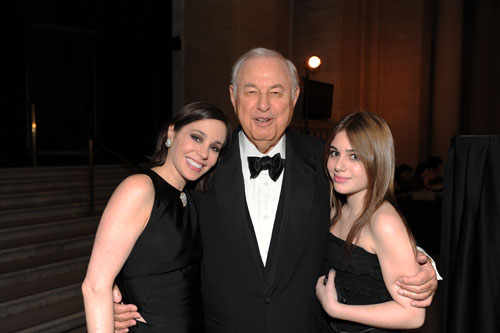 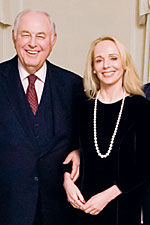 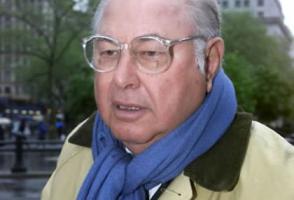 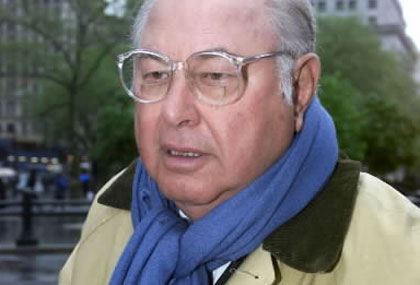 God help us if we ever take the theater out of the auction business or anything else. It would be an awfully boring world.

In the most intimate, hidden and innermost ground of the soul, God is always essentially, actively, and substantially present. Here the soul possesses everything by grace which God possesses by nature.

Judge yourself; if you do that you will not be judged by God, as St. Paul says. But it must be a real sense of your own sinfulness, not an artificial humility.

Such sins, even if they do not kill all grace in us, do harm, nevertheless; and though they are only venial in themselves, they make us apt, ready, and inclined to lose grace and to fall into mortal sin.

Because in the school of the Spirit man learns wisdom through humility, knowledge by forgetting, how to speak by silence, how to live by dying.

What matters most is a good and ready will to obey God.

God touches and moves, warns and desires all equally, and He wants one quite as much as another. The inequality lies in the way in which His touch, His warnings, and His gifts are received.

God in His wisdom has decided that He will reward no works but His own.

Your meditations may be as profound, as exalted, as devout as you like; you may practise every pious exercise you can manage, but all this is as nothing in comparison with the Blessed Sacrament. What we do may be godly, but this sacrament is God Himself!

Like blind hens, we are ignorant of our own self and the depths within us.

Tags: Ignorant, Self, Within

The gracious, eternal God permits the spirit to green and bloom and to bring forth the most marvelous fruit, surpassing anything a tongue can express and a heart conceive.

As a good wine must be kept in a good cask, so a wholesome body is the proper foundation for a well-appointed inner ground.

Give yourself entirely to God, enter and hide in the hidden ground of your soul.

You have within you many strong and cruel enemies to overcome. You must know that there are still a thousand ties which you must break. No one can tell you what they are; only you can tell by looking at yourself and into your heart.

In prayerful silence you must look into your own heart. No one can tell you better than yourself what comes between you and God. Ask yourself. Then listen!

Never believe that true prayer consists in mere babbling, reciting so many psalms and vigils, saying your beads while you allow your thoughts to roam.

Often when He comes, He finds the soul occupied. Other guests are there, and He has to turn away. He cannot gain entry, for we love and desire other things; therefore, His gifts, which He is offering to everyone unceasingly, must remain outside.

Spiritually good people, pure in heart, who long for the Blessed Sacrament but cannot receive at the time, can receive spiritually... even a hundred times a day, in sickness and in health, with immeasurable grace and profit.

A good meditation, even when it is interrupted by occasional nodding, is much more beneficial than many outward religious exercises.