Brief about Alan Moore: By info that we know Alan Moore was born at 1953-11-18. And also Alan Moore is British Writer. 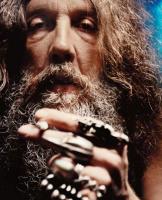 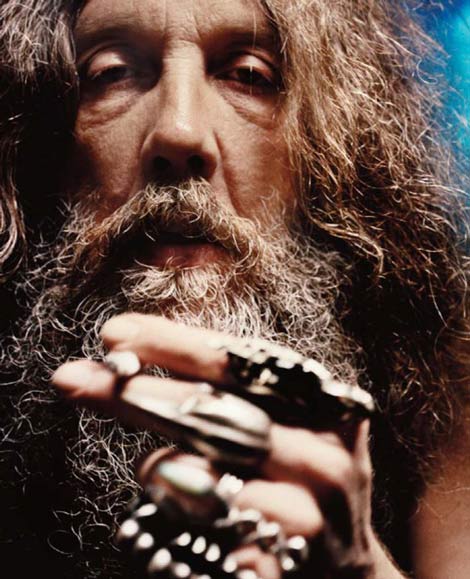 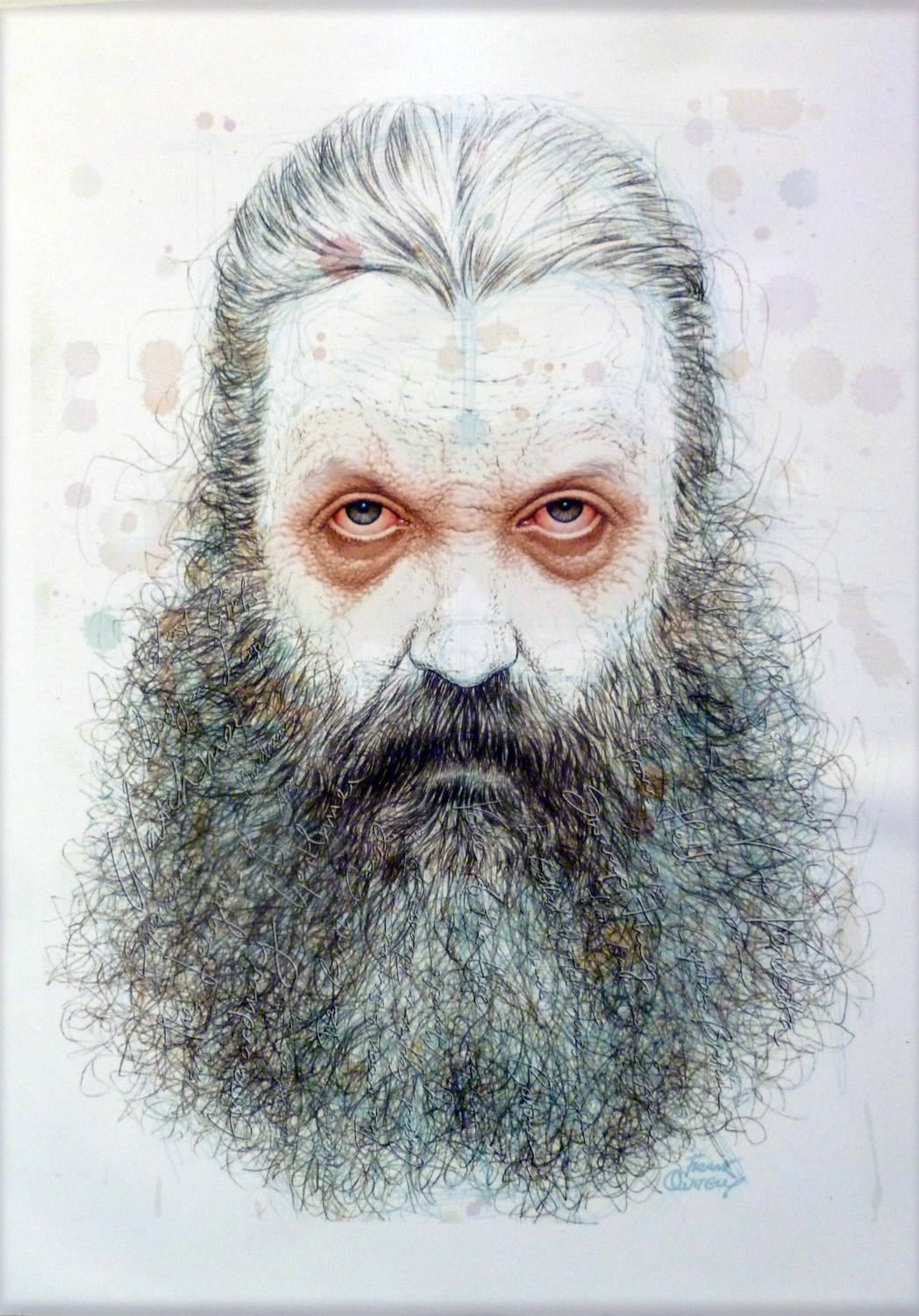 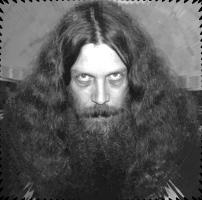 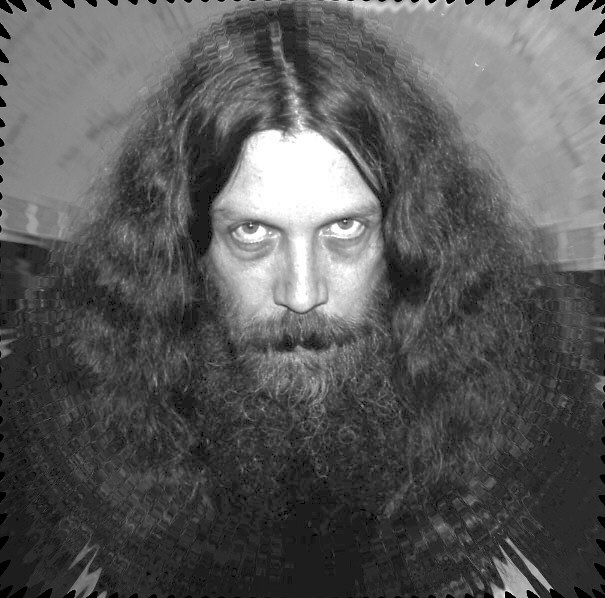 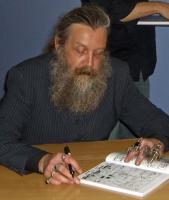 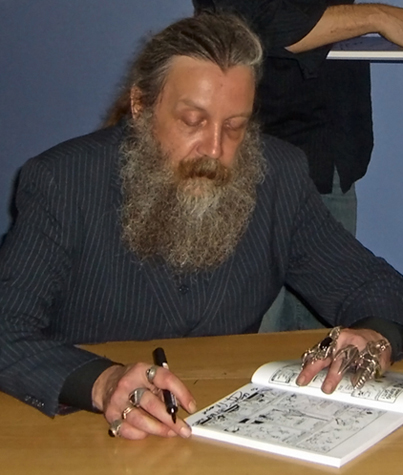 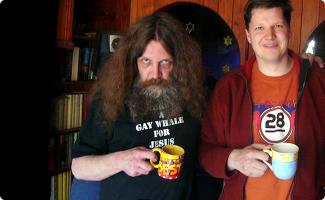 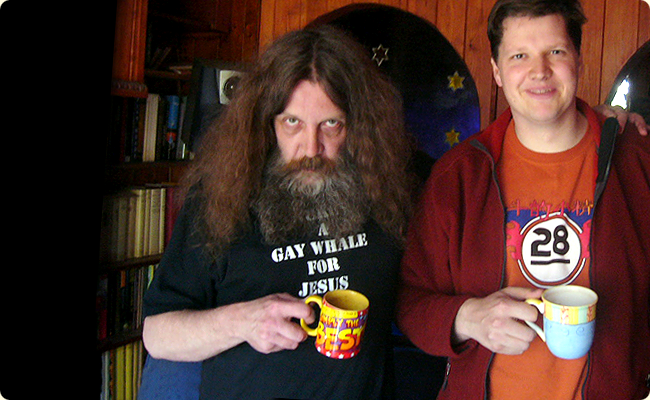 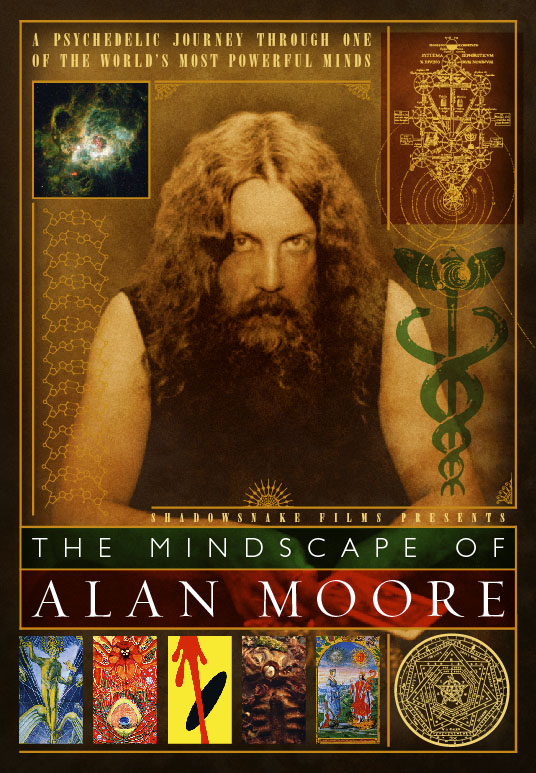 If you're functional, it doesn't matter if you're mad.

In the human mind, the number of possible connections that can be made between neurons greatly exceeds the number of atoms in the universe.

It has occurred to me that the superhero really only originates in America. That seems to be the only country that has produced this phenomenon.

Language comes first. It's not that language grows out of consciousness, if you haven't got language, you can't be conscious.

London has been used as the emblematic English city, but it's far from representative of what life in England is actually about.

Money's fine if it enables you to enjoy your life and to be useful to other people. But as something that is a means to an end, no, it's useless.

Television and movies have short-circuited reality. I don't think a lot of people are entirely clear on what is real and what is on the screen.

The Conservative Party is a religion in that they are bound together by belief. Almost any organization has its religious aspects.

There has been a rather unpleasant sensibility apparent in Frank Miller's work for quite a long time.

Writing is a very focused form of meditation. Just as good as sitting in a lotus position.

A lot of people have found the idea of living your life over and over again absolutely terrifying; there's some people that find it very comforting. There are others that are appalled by it.

As people get more desperate, history suggests that they're not going to rise in a mighty proletarian tidal wave and wash away their oppressors. They're gonna turn on each other.

Certainly, my many years working in the comics industry, creating products that I do not own, has made me rather fierce on the subject of giving up rights.

Everything you've ever read of mine is first-draft. This is one of the peculiarities of the comics field. By the time you're working on chapter three of your masterwork, chapter one is already in print. You can't go back and suddenly decide to make this character a woman, or have this one fall out of a window.

For me, there is very little difference between magic and art. To me, the ultimate act of magic is to create something from nothing: It's like when the stage magician pulls the rabbit from the hat.

Here's the thing: If you're monitoring every single thing that goes on in a given culture, if you have all the information that is there to be had, then that is the equivalent of having none of it. How are you going to process that amount of information?