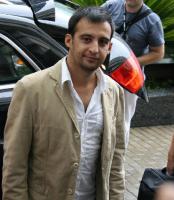 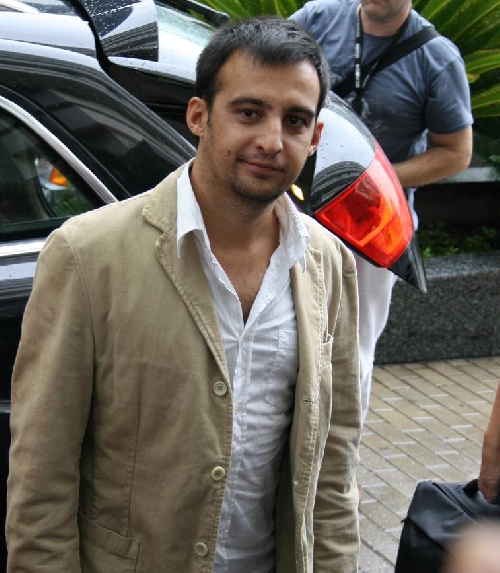 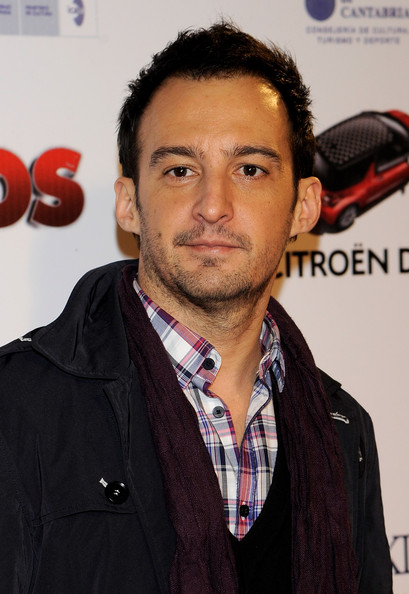 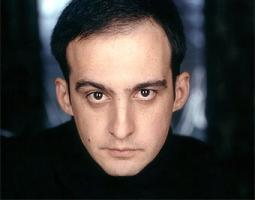 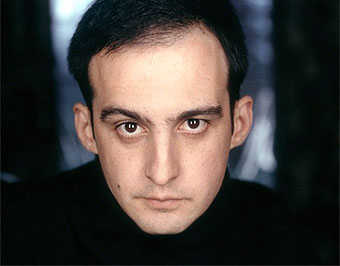 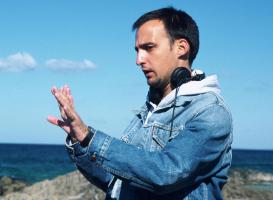 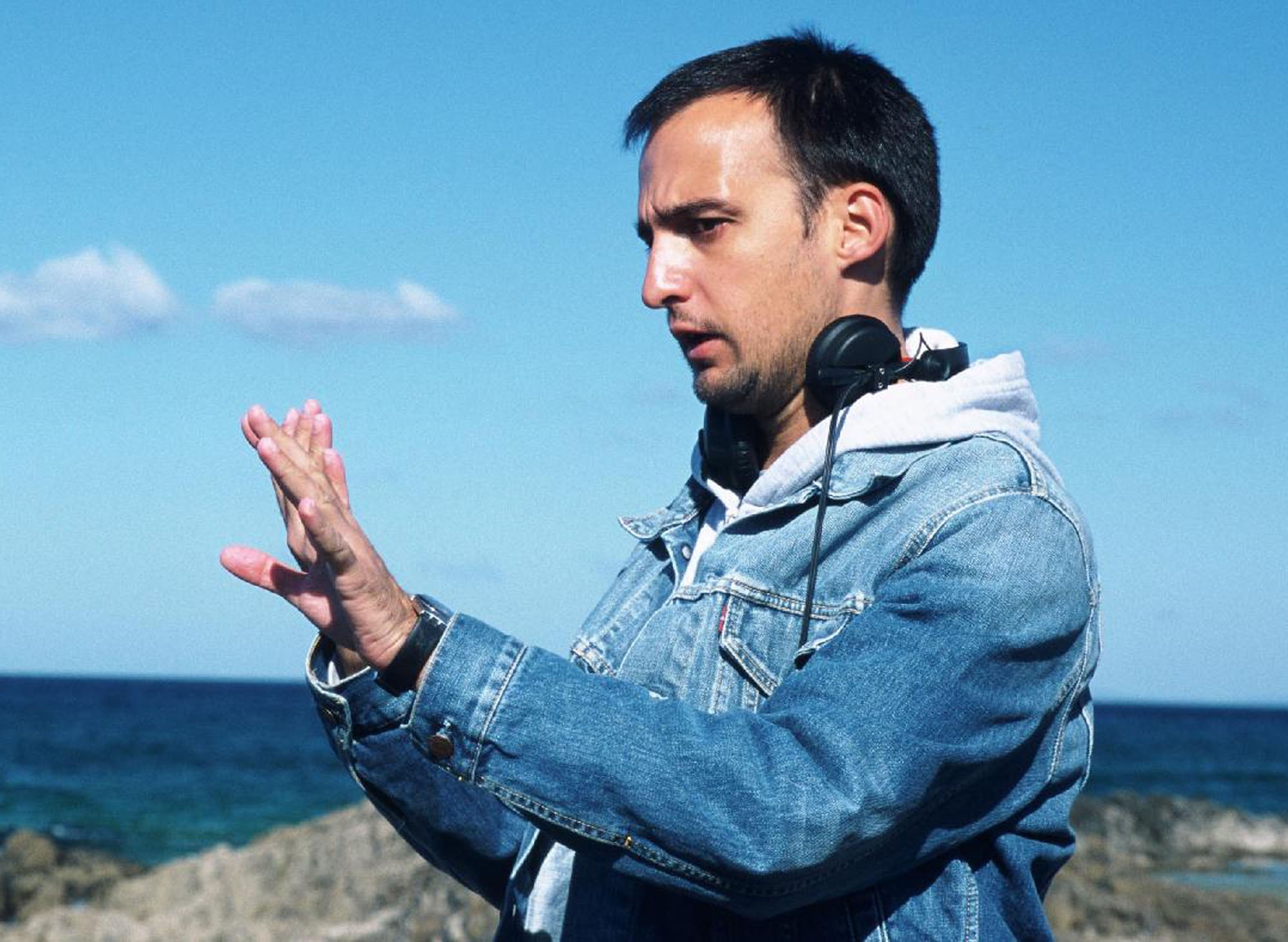 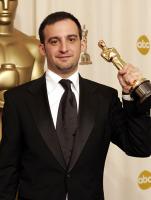 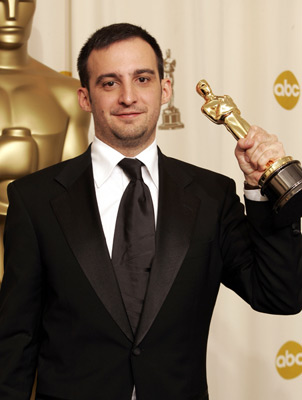 I think the concept of the sea is very important.

My movies are not movies of answers but of questions.

Sometimes a piece of music in the score isn't effective. When a score is too well finished with too many elements, sometimes it's too much.

An Oscar means a lot of things because it's like the ultimate award for a filmmaker so it feels great. But I think you have to consider awards with some distance and not get obsessed with it. When you're creating you shouldn't think about it.

I wouldn't say I'm a very controlling person. For instance, when I talk to the actors, I don't tell them exactly what I want because I want them to surprise me. I even encourage them to change some of the verses of the script if they need to.

In Hollywood you always feel a bit like a hake. The publicists march people up and down in front of you and they interview you... You feel like the turbot and the sea-bream go by, and you're the hake.

In horror movies today it's lots of fast cut shot and lots of loud noises on the soundtrack. I tried to do the opposite. Playing with silence for instance.

My mother used to take my brother and me to get any books we wanted, but they were second hand books published in the '30s and '40s. I liked scary books.

What's really exciting for me is communicating to other people and not just going somewhere to make a movie. That's Hollywood to me and it would mean nothing.