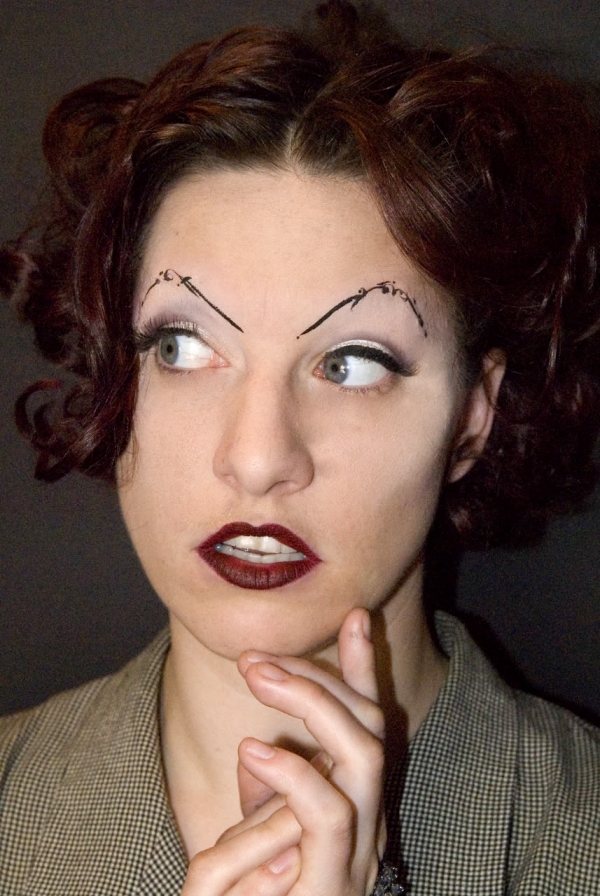 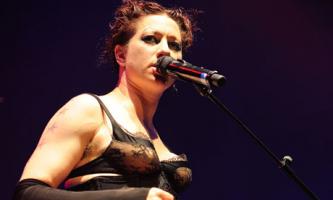 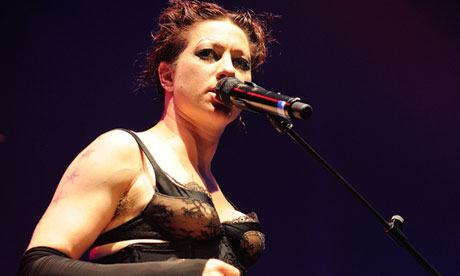 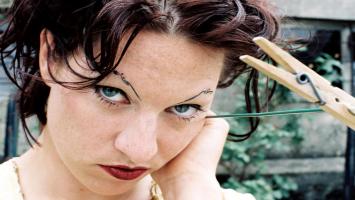 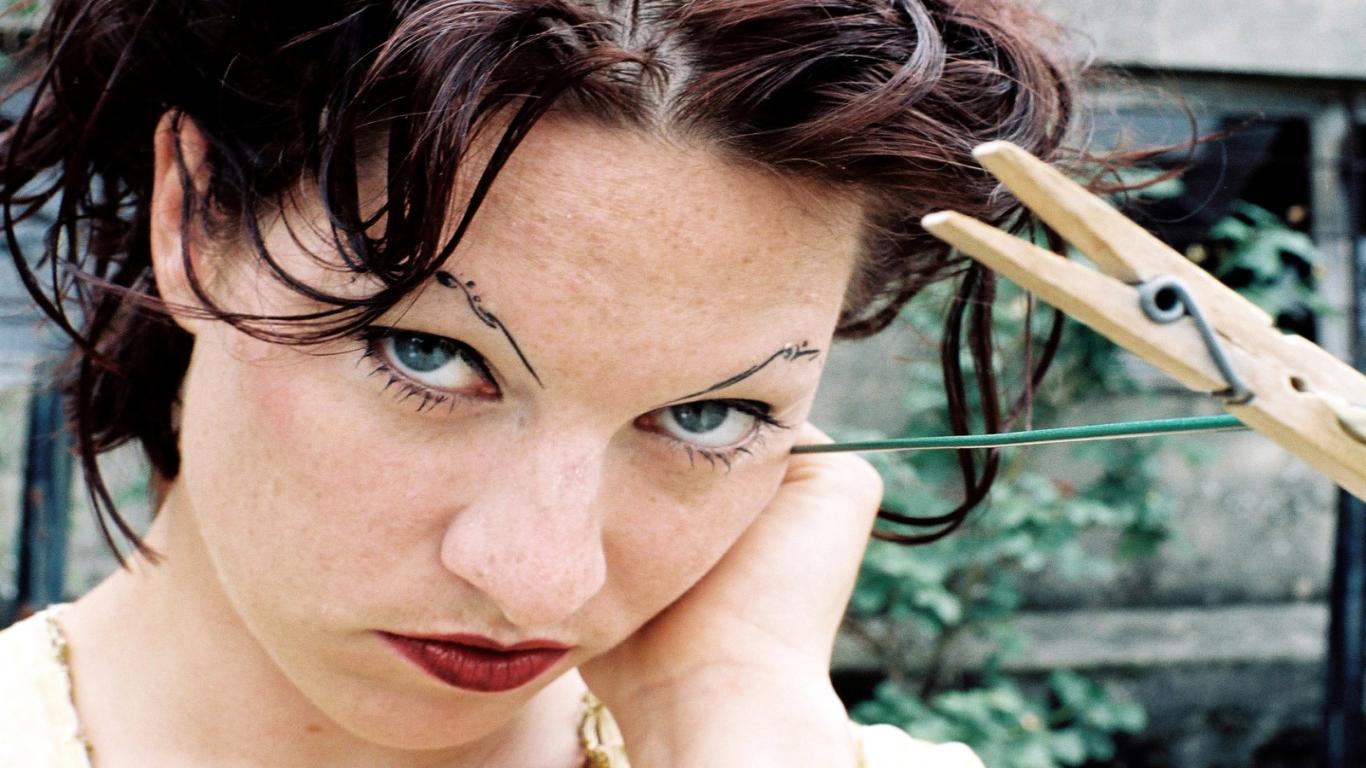 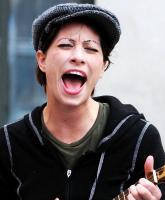 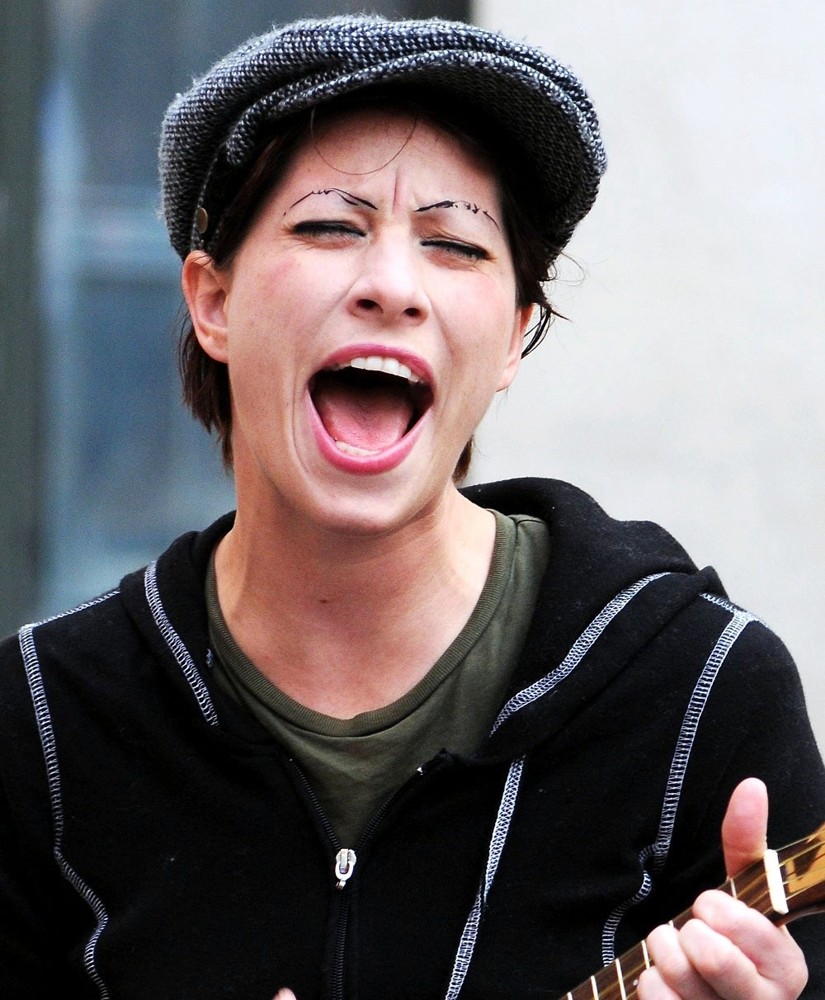 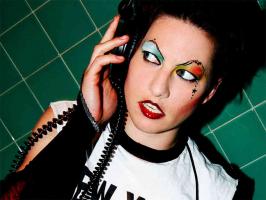 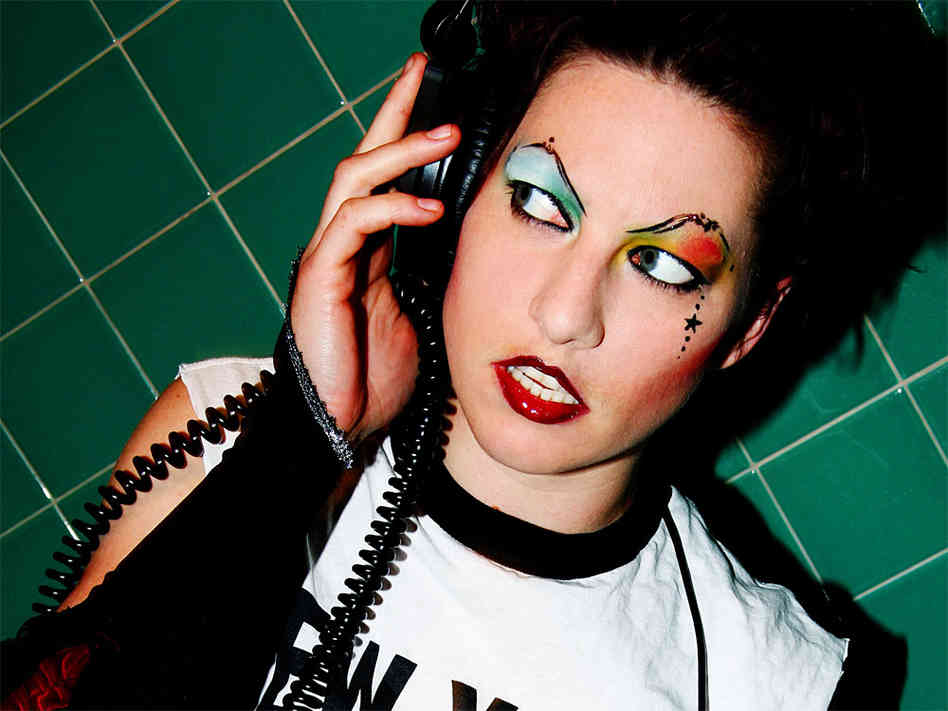 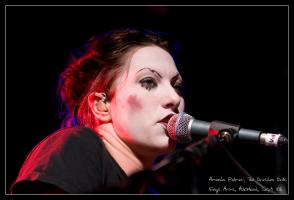 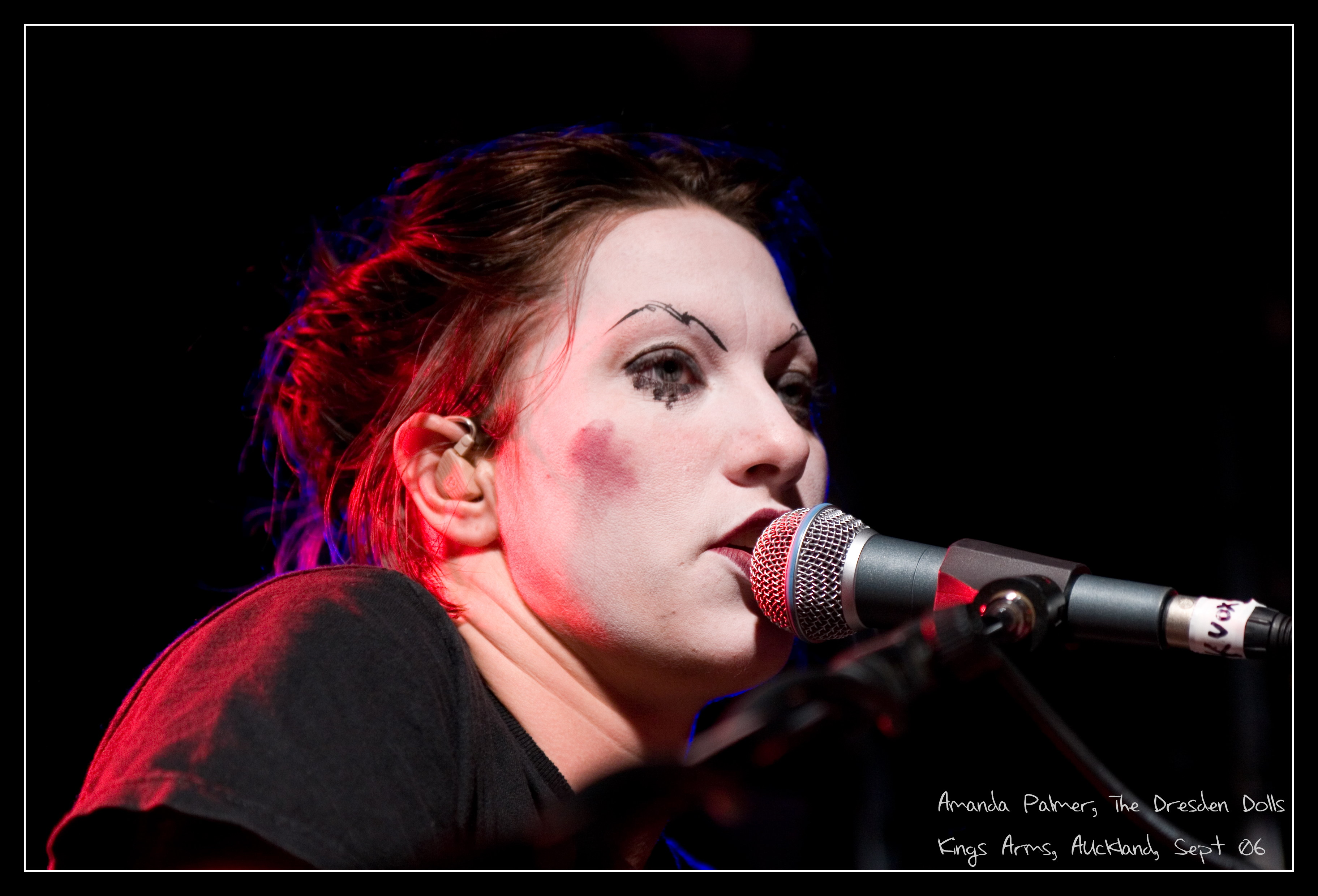 I think one of the greatest gifts you can give to someone is just access to the possibility of freedom that you don't have to be totally depressed and enslaved by your own environment.

I'd actually say that every musician is a human being, and that not everybody likes being social. But with music, there are all these ingredients to the business that have nothing to do with writing songs or playing an instrument.

I've been in a recording studio enough times to know that it is not the best place to multitask. Doing a couple of takes of a song and running out to check your email to talk to someone about video production really is not good.

If you stuck me in a room and gave me art-making tools but told me no one would ever see the results, I don't think I'd have much desire to make art. What I do comes from a deep desire to be seen and to see others.

In some way, my fundamental feeling about music is that it's impossible to put a price tag on it. Human beings made music before they made a lot of other things, including tools.

Meditation, especially for people who don't know very much about it and think it's this very hippy dippy thing, can really be powerful, terrifying even, as it lifts the rug up on your subconscious and the dust comes flying out.

Neil Gaiman swooped into my life though another friend, Jason Webley, who knew we were fans of each other's work and introduced us via email. Neil and I, like me and Ben, just hit it off instantly.

One of the best things about Kickstarter and crowdfunding and the collapse of the music business is a lot of artists like me have been forced to face our own weird mess about ourselves and what we thought it meant to become musicians.

People had this idea about becoming rock stars packing stadiums instead of having the goal of becoming what musicians used to be in terms of how they would perform and connect people.

The challenge in my life really is keeping the balance between feeling creatively energized and fulfilled without feeling overwhelmed and like I'm in the middle of a battlefield.

There's something advantageous about being a woman in rock versus, say, a woman in chemistry or construction. There's definitely a built-in sexism across the board, but I think you're afforded a degree of freedom in rock because, historically, the rules have been flexible.

You get the feeling that on a lot of days the audience for most music would kind of rather not be faced with the artist, especially because we've been educated to think that the artist are these special creatures are otherwordly and aren't like us.

Crowdfunding as an idea itself isn't new - bands have been doing it since the dawn of time.

Every album is just a greatest hits of whatever songs are on a pile when I go in to make a record.

I draw the line at letting people into my songwriting cave. To me, that's where the alchemy happens and where the mystery is.

I get so many ideas for songs, but I'm so seldom disciplined enough to sit down and crank them out.

I had very literal parents and I wanted to survive with metaphor and art, and there was a real sense of shame around it.