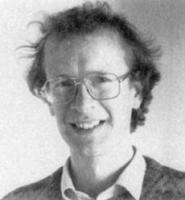 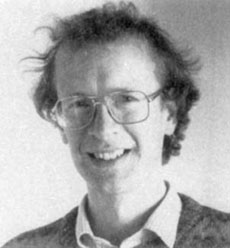 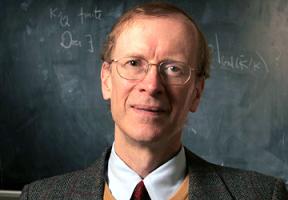 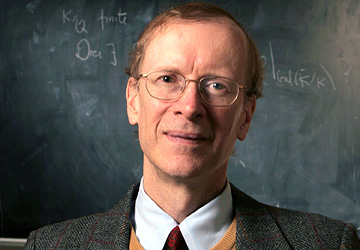 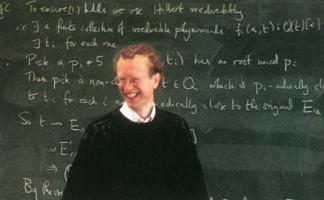 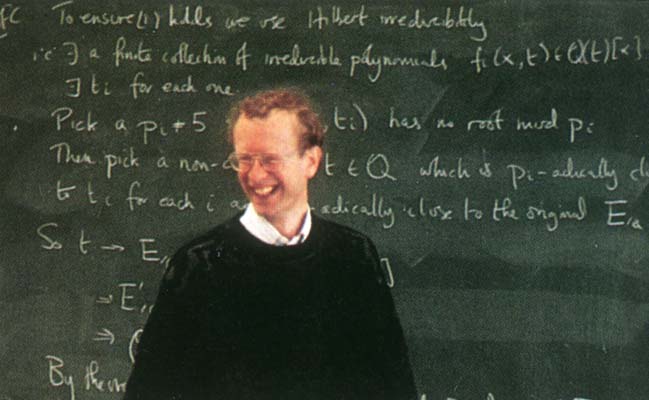 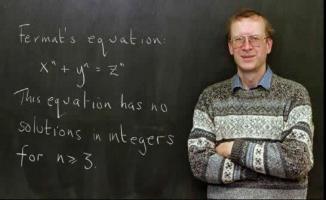 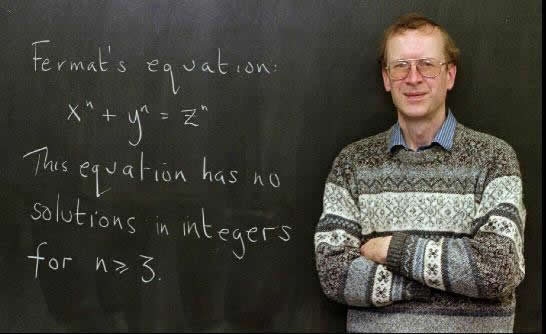 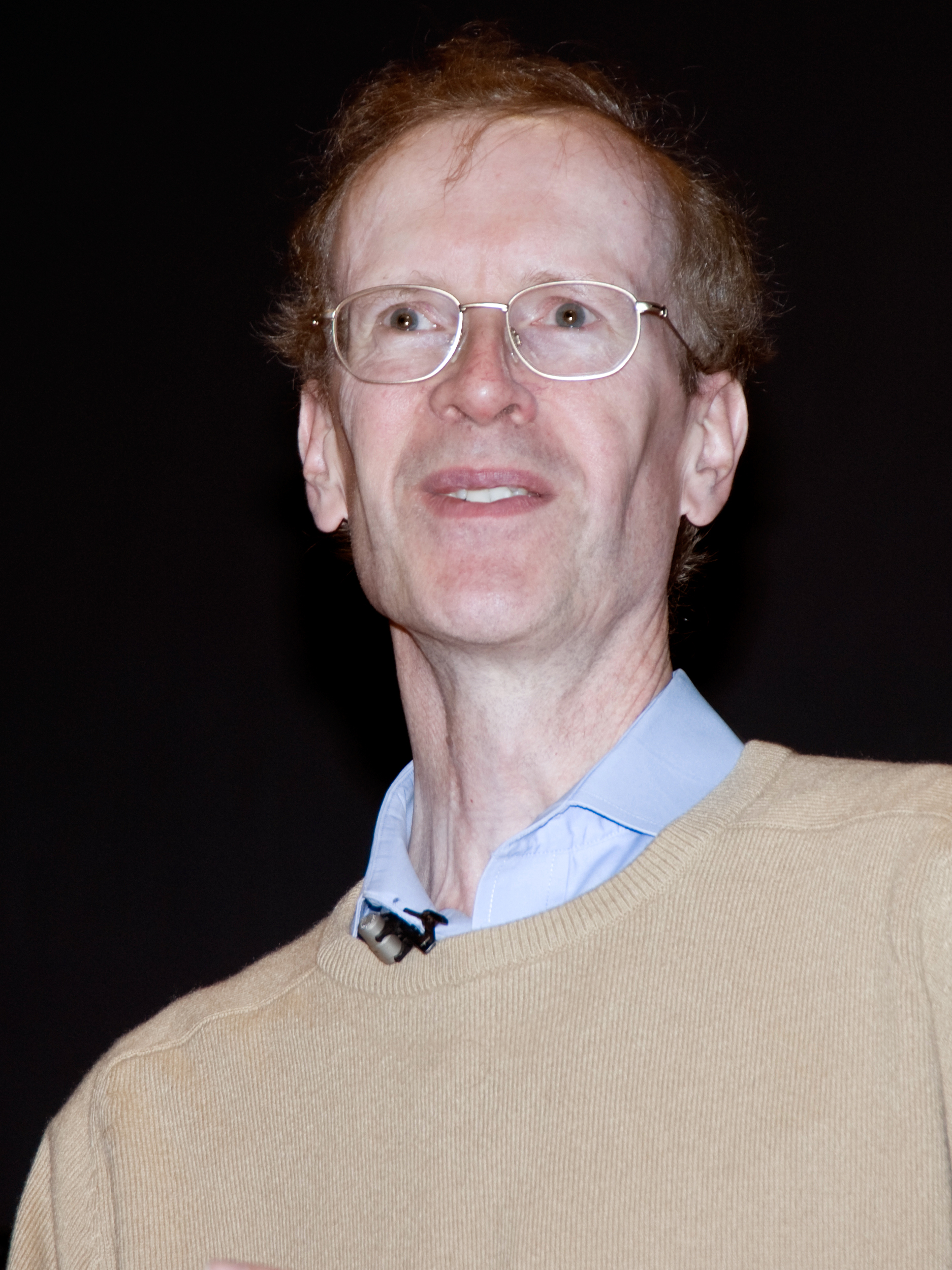 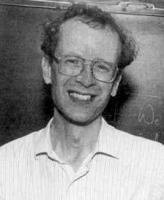 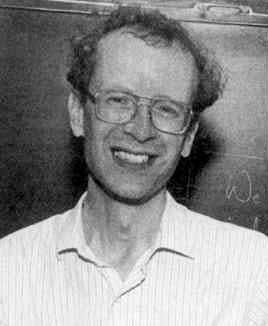 It could be that the methods needed to take the next step may simply be beyond present day mathematics. Perhaps the methods I needed to complete the proof would not be invented for a hundred years.

Tags: May, Next, Step

Perhaps the methods I needed to complete the proof would not be invented for a hundred years. So even if I was on the right track, I could be living in the wrong century.

Then when I reached college I realized that many people had thought about the problem during the 18th and 19th centuries and so I studied those methods.

There's also a sense of freedom. I was so obsessed by this problem that I was thinking about if all the time - when I woke up in the morning, when I went to sleep at night, and that went on for eight years.

Always try the problem that matters most to you.

However impenetrable it seems, if you don't try it, then you can never do it.

I really believed that I was on the right track, but that did not mean that I would necessarily reach my goal.

Just because we can't find a solution it doesn't mean that there isn't one.

We've lost something that's been with us for so long, and something that drew a lot of us into mathematics. But perhaps that's always the way with math problems, and we just have to find new ones to capture our attention.

But the best problem I ever found, I found in my local public library.

Fermat said he had a proof.

I don't believe Fermat had a proof. I think he fooled himself into thinking he had a proof.

I grew up in Cambridge in England, and my love of mathematics dates from those early childhood days.

I had this rare privilege of being able to pursue in my adult life, what had been my childhood dream.

I loved doing problems in school.

It's fine to work on any problem, so long as it generates interesting mathematics along the way - even if you don't solve it at the end of the day.