Anthony Charles Zinni, American statesman  was born in Conshohocken, Pennsylvania on September 17, 1943. He is the son of Lilla Disabatino, a homemaker and Antonio Zinni, a chauffeur.Both were Italian descents.

He was studying at the Basic School and after finishing it he joined the second Marine Division, where he was the platoon commander and later the commander of the company. Anthony graduated Villanova University in 1965, where he got a degree in economics.

Mr. Anthony is the retired general of United States Marine. He has also served as a former Commander in Chief of the CENTCOM , as a special envoy for USA in Israel. In 2011 he worked as the chairman of Governors’ Board of the Middle East Institute. 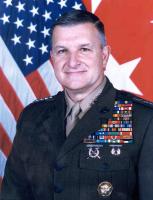 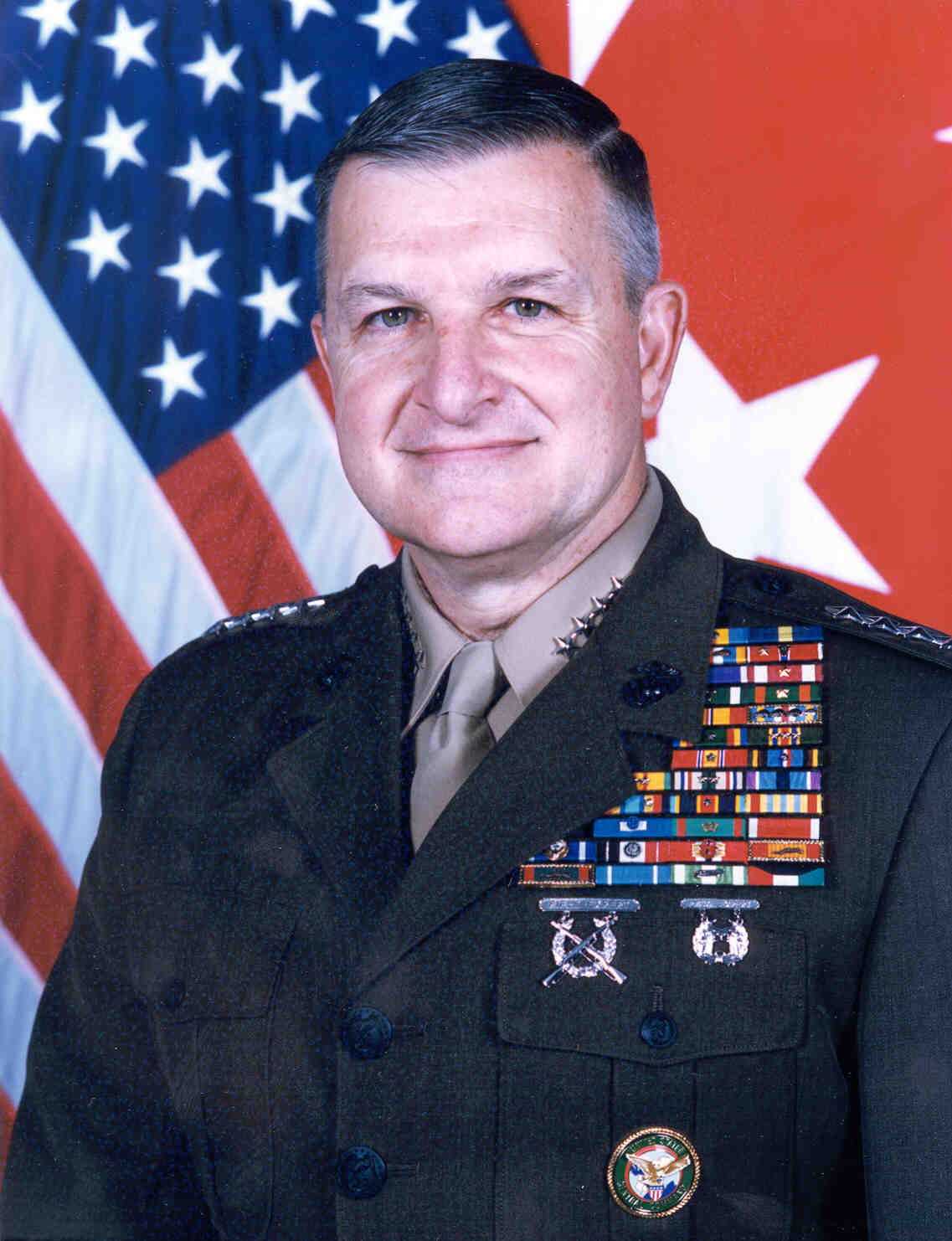 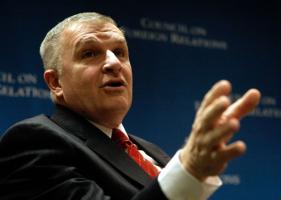 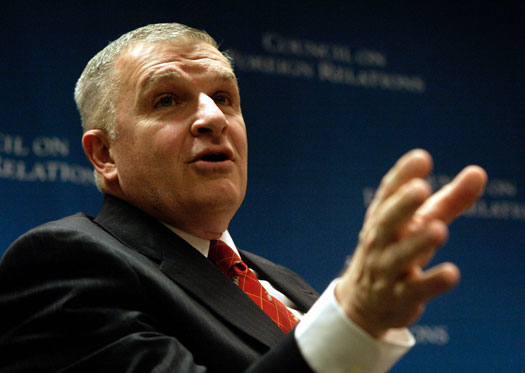 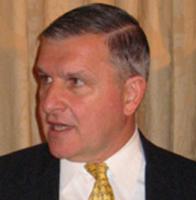 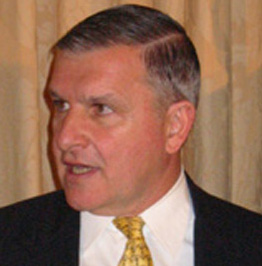 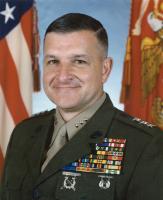 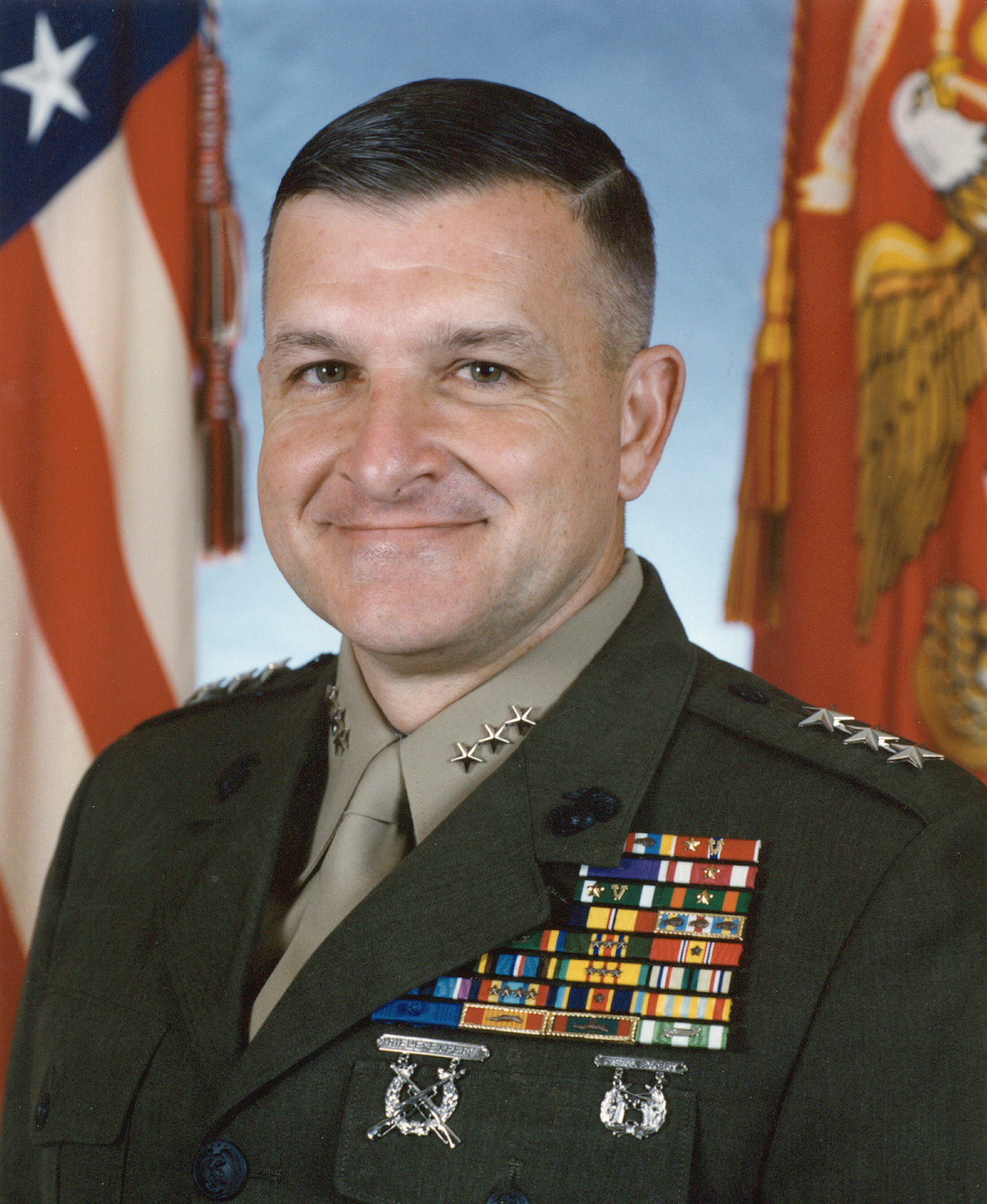 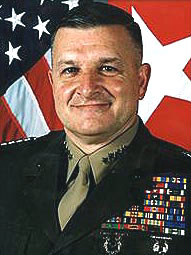 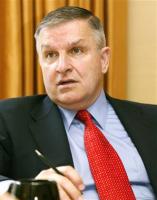 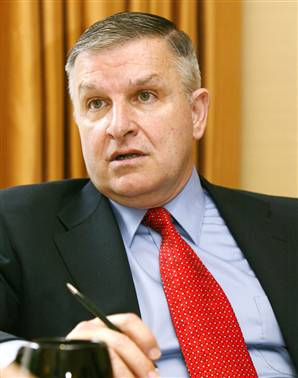 I think that before you take on nation building in your mind's eye as to how it should be, you'd better have a clear understanding if this is doable and will work.

I think the Mogadishu effect, if I had to define it, is we need to be more careful where we decide to commit US forces, and for what reason, and to make a clear judgment as to what we can and can't do and whether it's in our interests, or we could afford the resources that it would take to make the situation right.

In the lead up to the Iraq war and its later conduct, I saw at a minimum, true dereliction, negligence and irresponsibility, at worse, lying, incompetence and corruption.

You have to give everybody another recourse as some means other than violence, no matter how distasteful it may be to have to deal with them and what they represent.

Tags: Another, Give, May