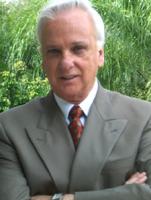 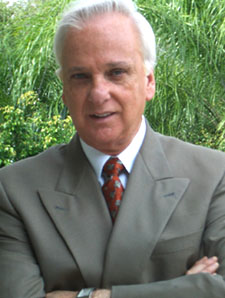 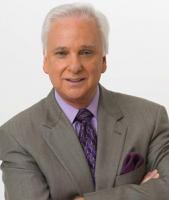 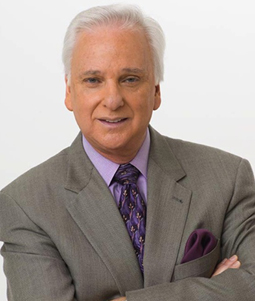 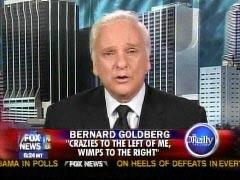 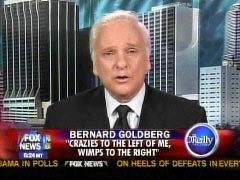 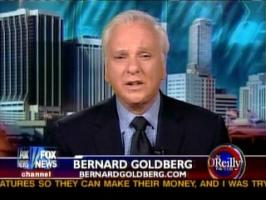 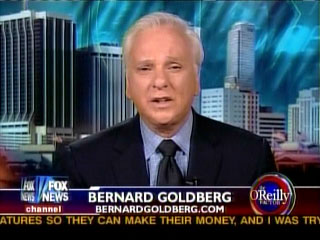 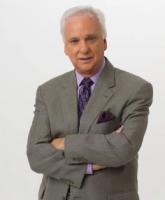 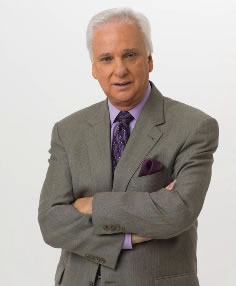 As a matter of fact, you know, Jesus probably would be, except for one or two issues, a liberal Democrat if he were around today.

I worked with these liberal elites for 28 years at CBS News, and they were always throwing around the term 'white trash,' by which they meant poor southerners who didn't go to Harvard. I'm not sure why that makes them trash.

Bill Maher fancies himself the reincarnation of Lenny Bruce.

I don't think liberals in the media are really that much different from liberals outside the media.

I mean, I think everybody realizes that calling people racist is a waste of time; nobody buys it anymore.

Liberals, many of them, not all of them, but many of them are obsessed with race. They see everything through a filter of race.

Look, everybody in journalism has a reputation of sorts.

The evening news is a concept whose time has come and gone.

The most meaningless term in the English language is 'I take full responsibility.' When a politician utters those words it means absolutely nothing.

There's a kind of journalistic narcissism that New York-based journalists are guilty of.

You don't smear somebody as a racist when there is obviously nothing there.

You know, I was at CBS News for 28 years. I may have run an unidentified source. Frankly, I don't remember.

A lot of people who voted for Barack Obama expected and were led to expect something new in politics: a new tone of political discourse in Washington. And I think - I think they're disappointed, because Barack Obama is not a new kind of politician. In fact, he's an old Chicago politician.

Hurricanes are dangerous things, and they're no fun to go through. And if you come out of it in one piece and your house comes out of in one piece, it's no fun living with no electricity for a day or a week, a month, whatever it is. And I speak, unfortunately, from personal experience on that matter.

I have a big problem when the sanctimonious, holier than thou congressmen and women go on national television for six hours and beat somebody up with a stick, and not because I'm 'Ms. Manners.' That's not what bothers me. People in glass houses shouldn't throw stones.

I have met guys who work the overnight shift at 7-11, selling Slurpees and Camels to insomniacs who have more introspection than a lot of people in the mainstream media.

I know real people, whose names I could tell you, people I know who have said 'I've stopped buying the New York Times.' Why? Because their editorial position has filtered, has leached into the news pages.

I said that liberals think people who live in the middle of the country are a bunch of jerks, and obviously all liberals don't think that. But I will tell you what, an awful lot of liberal elites think that.