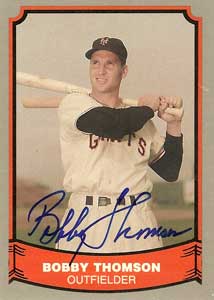 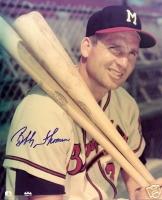 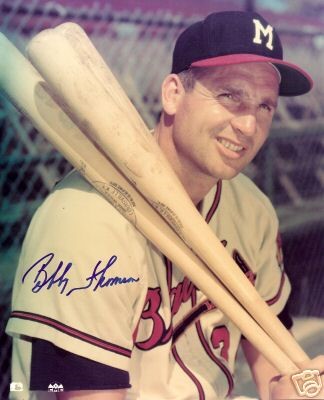 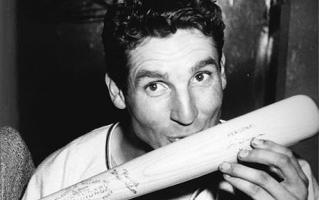 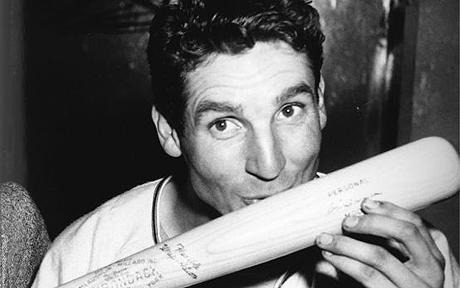 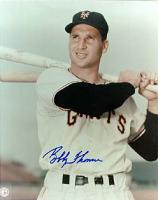 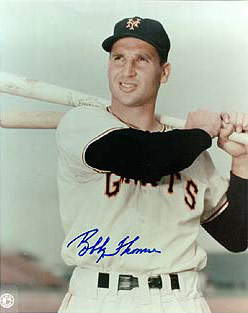 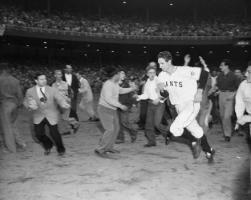 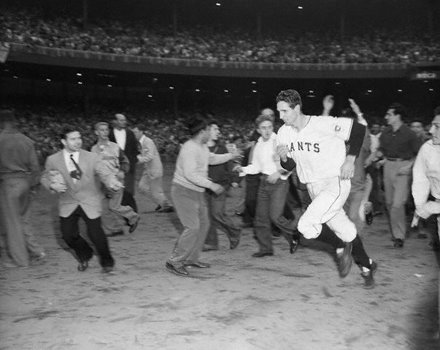 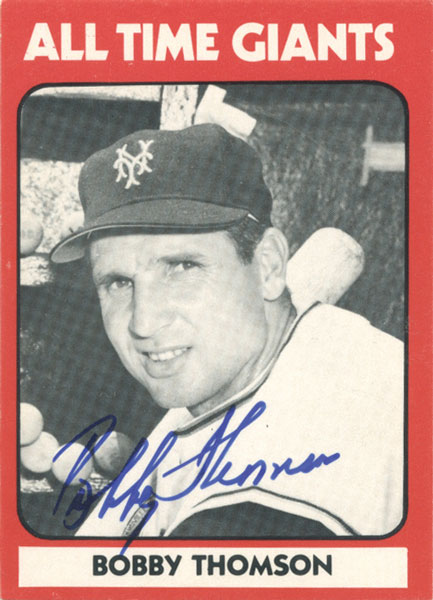 I'd get 3-4 cheap home runs every year. You know, little 'wood shots' down either line. They would be pop flies in any other park. But, goodness me, they didn't count the number of long outs!

When he asked if I would like to try second base, I thought, Hey, get me in the lineup.

In New York, after that famous home run, they expected me to be up there every year. That homer raised me to a high level, with the top guys in the game.

It was a pretty fierce rivalry. I'm just speaking for myself, but I think it was general through the clubs. We didn't like them, and they didn't like us.

There are no war stories. I ended up a bombardier, but I never got overseas. And it wasn't because I was playing baseball either. It was just a series of things that went on.