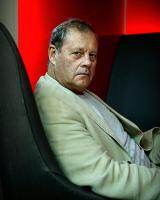 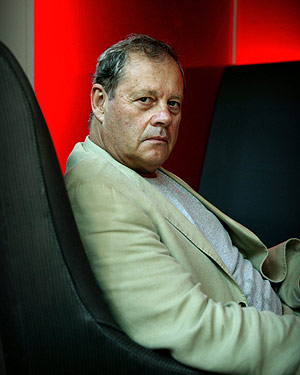 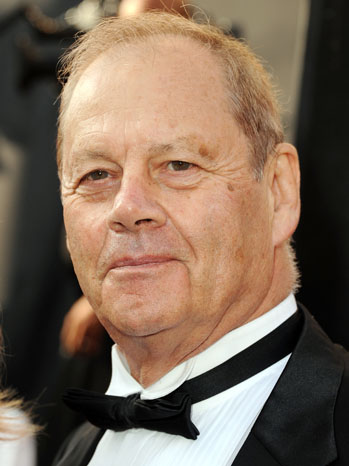 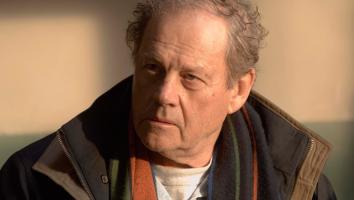 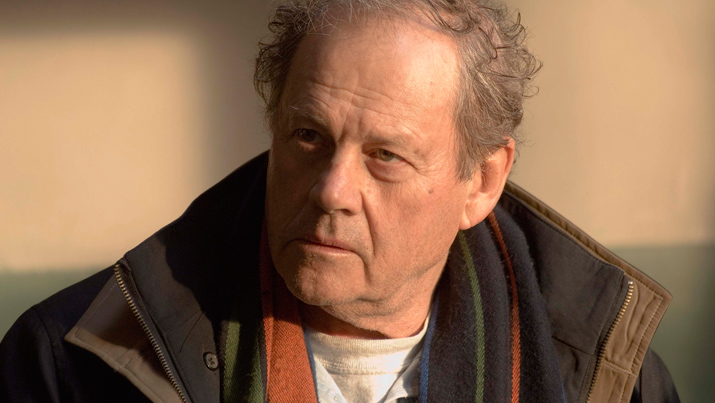 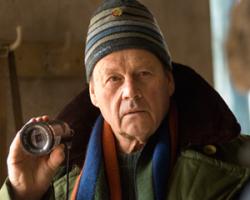 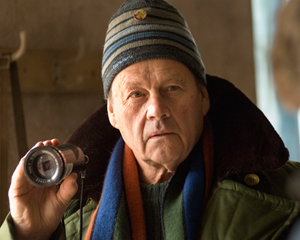 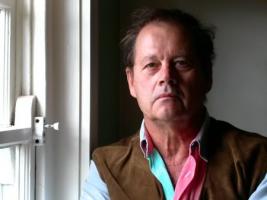 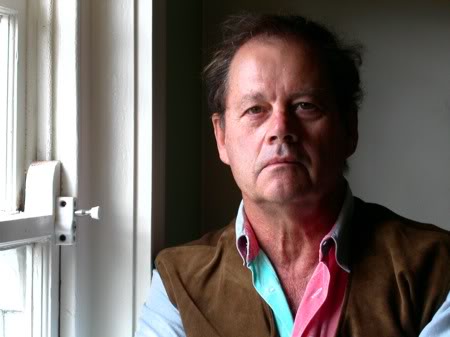 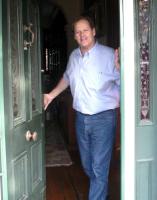 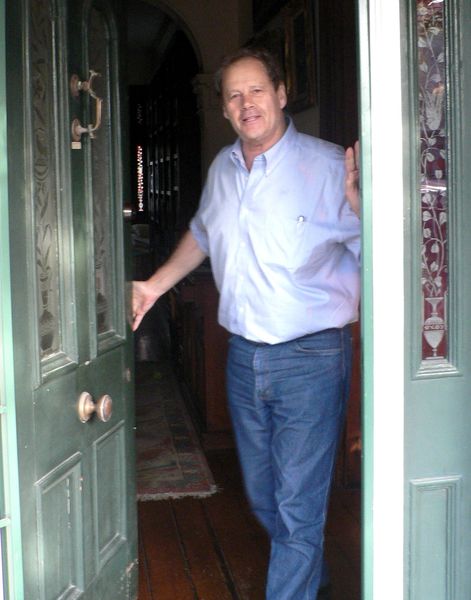 There were movies that always made me want to be a director. You see brilliant scenes and the way the emotions were handled. I thought, I'd really like to do that.

When we were trying to get the money for Driving Miss Daisy, everyone kept saying no one could direct it well enough to entertain an audience for 100 minutes essentially watching three people chatting in the kitchen.

It is essential to do everything possible to attract young people to opera so they can see that it is not some antiquated art form but a repository of the most glorious music and drama that man has created.

Everyone has seen photographs of Mexicans wearing those big sombreros. When you come to Mexico, the astonishing thing is, nobody wears these hats at all.

When I was 24 I went to Nigeria and it was such a culture shock, growing up in Australia and suddenly being the only white man in this unit full of black men.

At HBO, they seem to be well-informed. They make what I think are really quite mature films.

Film is shot in fragments, and the same moments can be shot again and again until the director is satisfied.

For a director, the most challenging scenes are the dialogue scenes.

He's wrong. That's why his films look so terrible.

In my view, the operas of Carlisle Floyd will find a place in the permanent repertoire.

On stage, the audience watches from a fixed viewpoint and the director cannot retake something he doesn't like. It has to work straight through.

Perhaps the most difficult thing is shooting scenes set 6,000 feet up in the mountains of Mexico.

The number of opera houses around the world and the high attendance rates show that opera an art form that is more popular than ever.

There's a bright spot in every dark cloud.