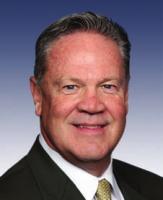 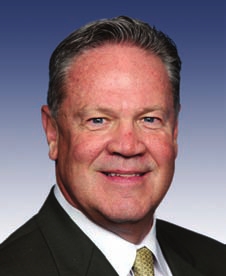 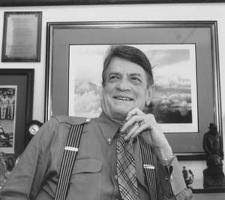 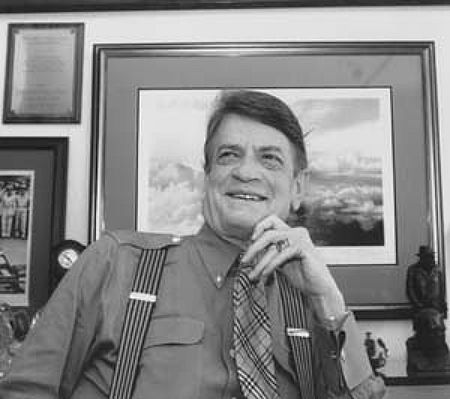 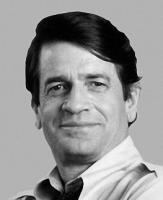 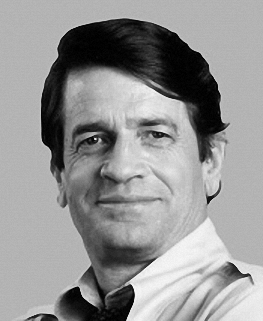 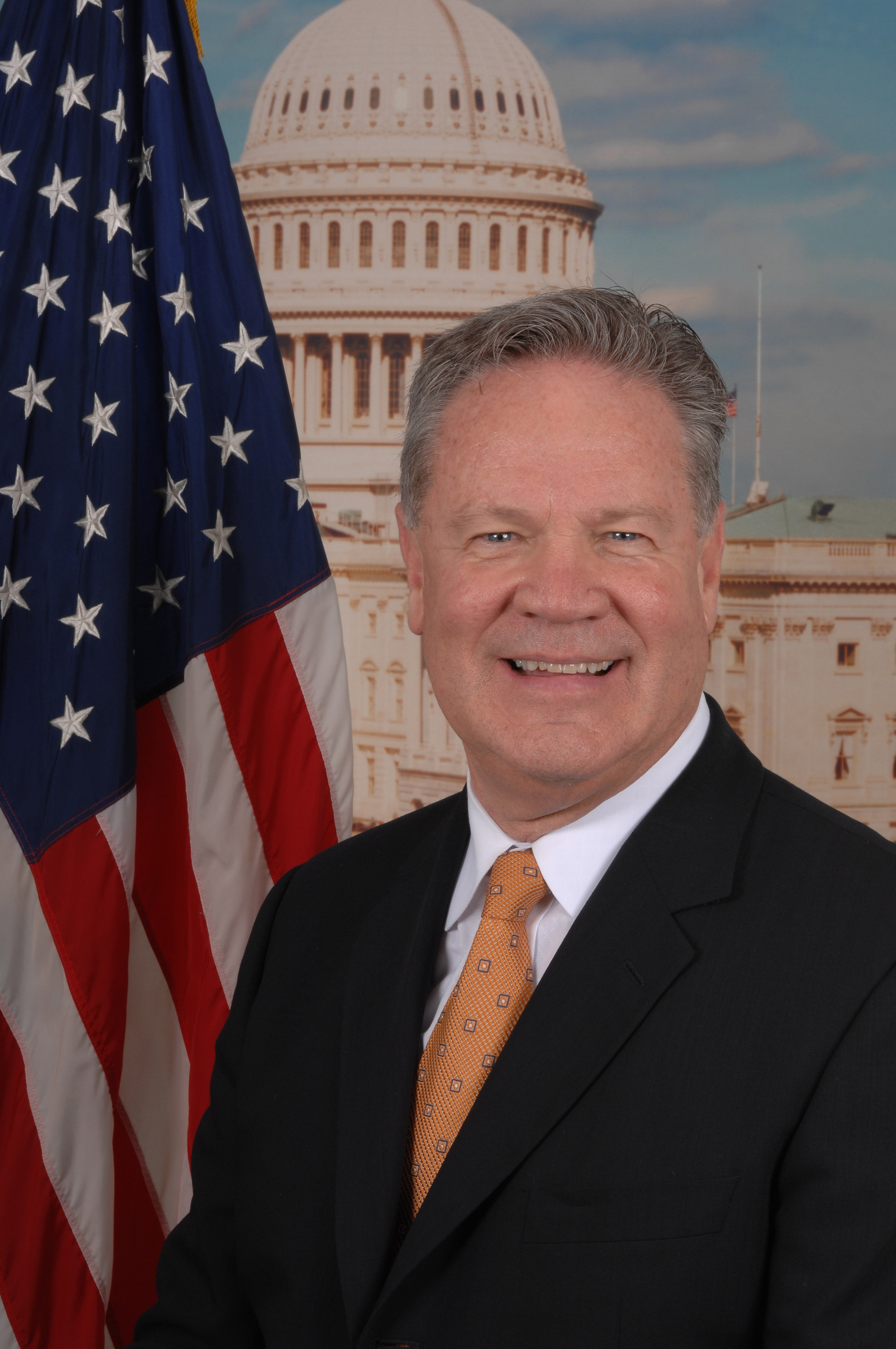 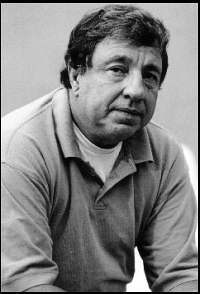 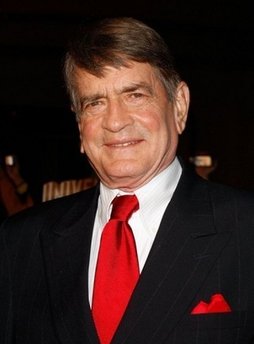 Character... is a habit, the daily choice of right over wrong; it is a moral quality which grows to maturity in peace and is not suddenly developed on the outbreak of war.

A man of character in peace is a man of courage in war.

Man's fate in battle is worked out before the war begins.