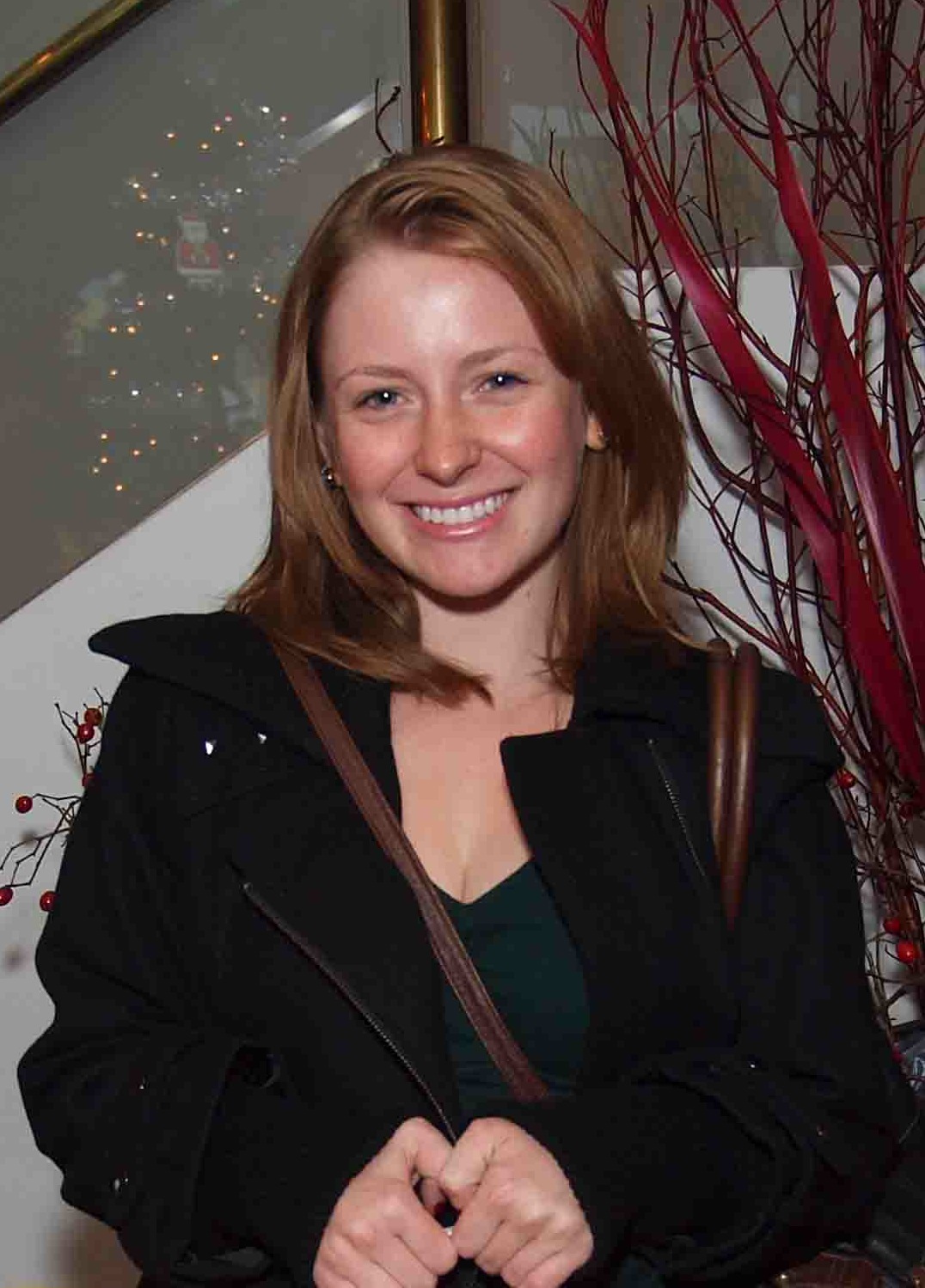 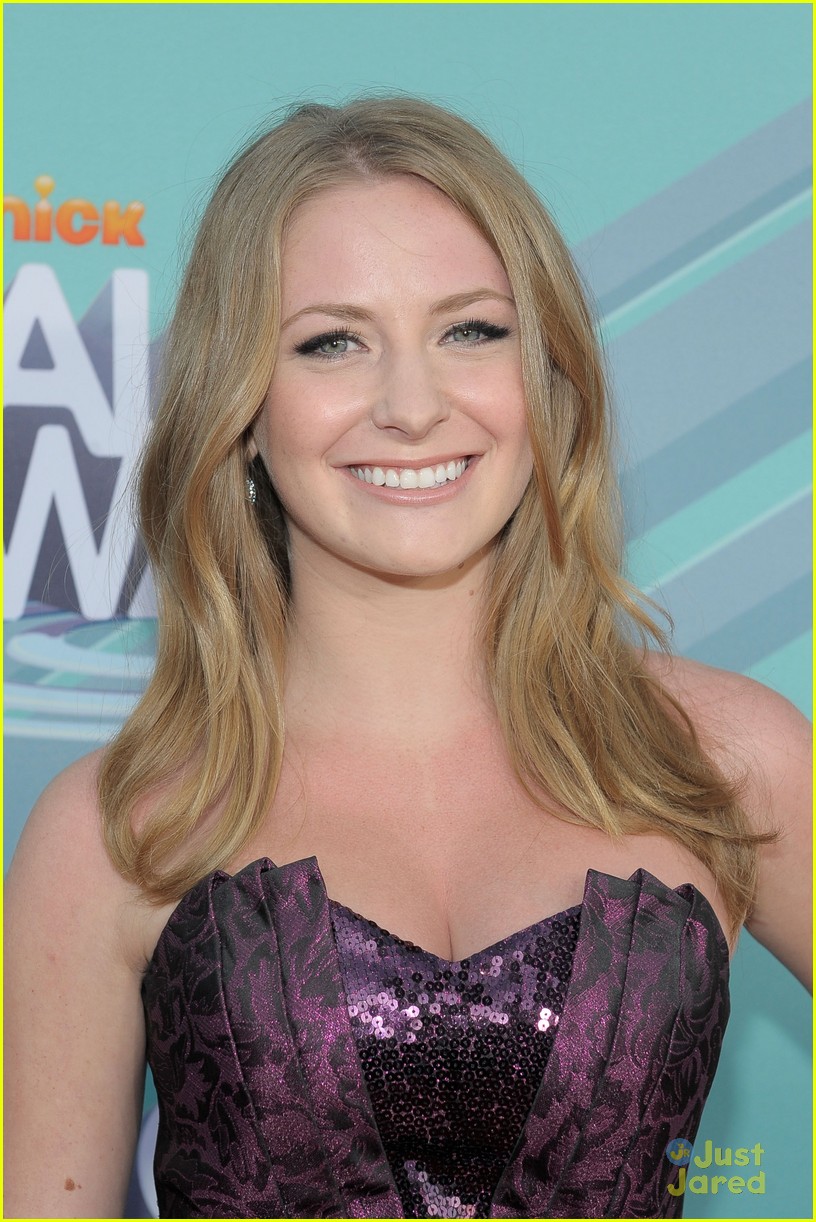 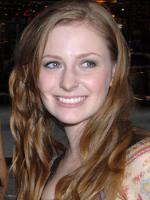 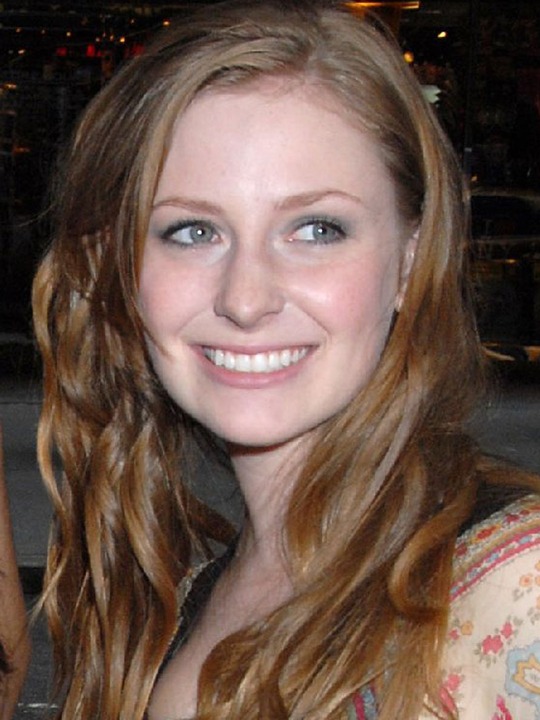 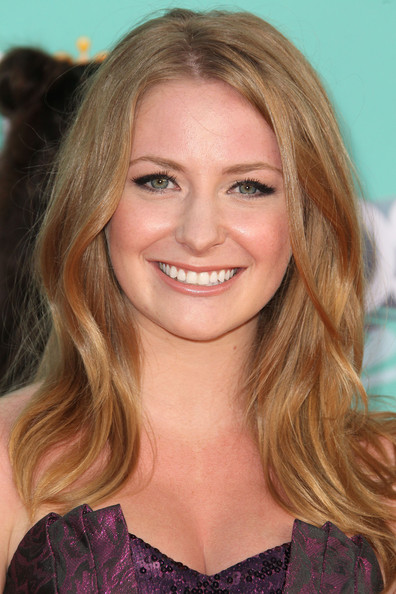 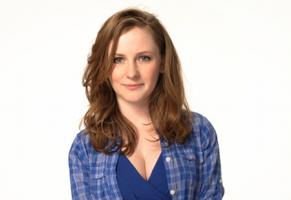 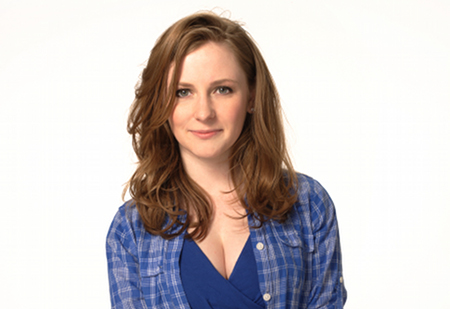 I started modeling, doing the Sears catalog kind of thing, then did a lot of commercials when I was growing up.

Being on TV brings a sort of attention in high school that can be negative sometimes. People, immediately they're going to have that in their back pocket. If they don't like you, they're going to be able to pull that out and throw it in your face.

I hated the idea of a high school sweetheart. Growing up, oh my God, it just made me sick. I wanted to have a range of cool boyfriends. I wanted to travel around and date these interesting men. Then it just happened. You fall in love.

I remember my first commercial. This is really great 'Degrassi' trivia: The character Toby on 'Degrassi,' played by Jake Goldsbie, he and I were in both of our first commercial ever when we were four. It was for Tiger Toys, this old Game Boy-type thing. Both of our lines were, 'Mommy, I can do it!'

I want to be a Kid Reporter because I would like to meet interesting people, and I also love being in front of the camera! As a Kid Reporter, I would love to learn how to be a better writer and interview people.

I was four when I started modeling. My mom was very much an off-the-stage mom who knew nothing about the business. She married my stepdad when I was about four, and he had been an actor. Because I was a really smiley kid and could read, which is something they're always looking for, she just decided to give it a shot.