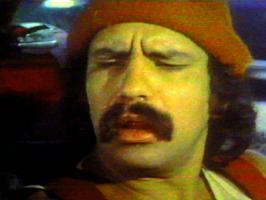 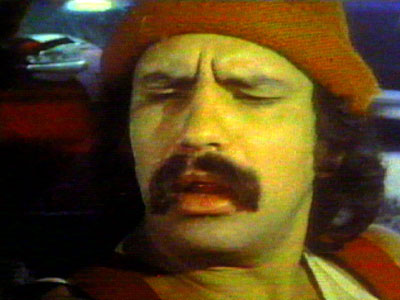 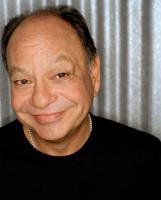 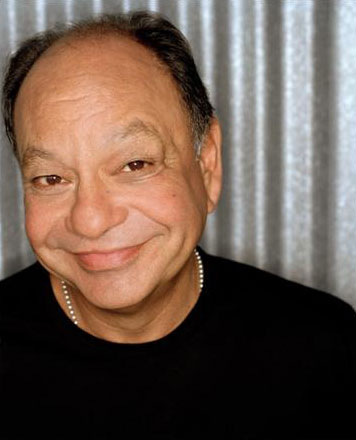 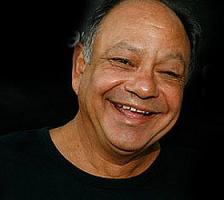 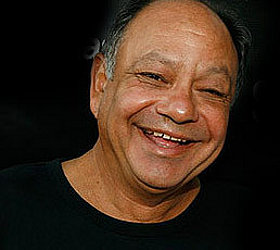 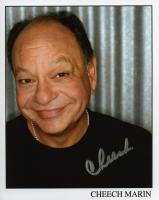 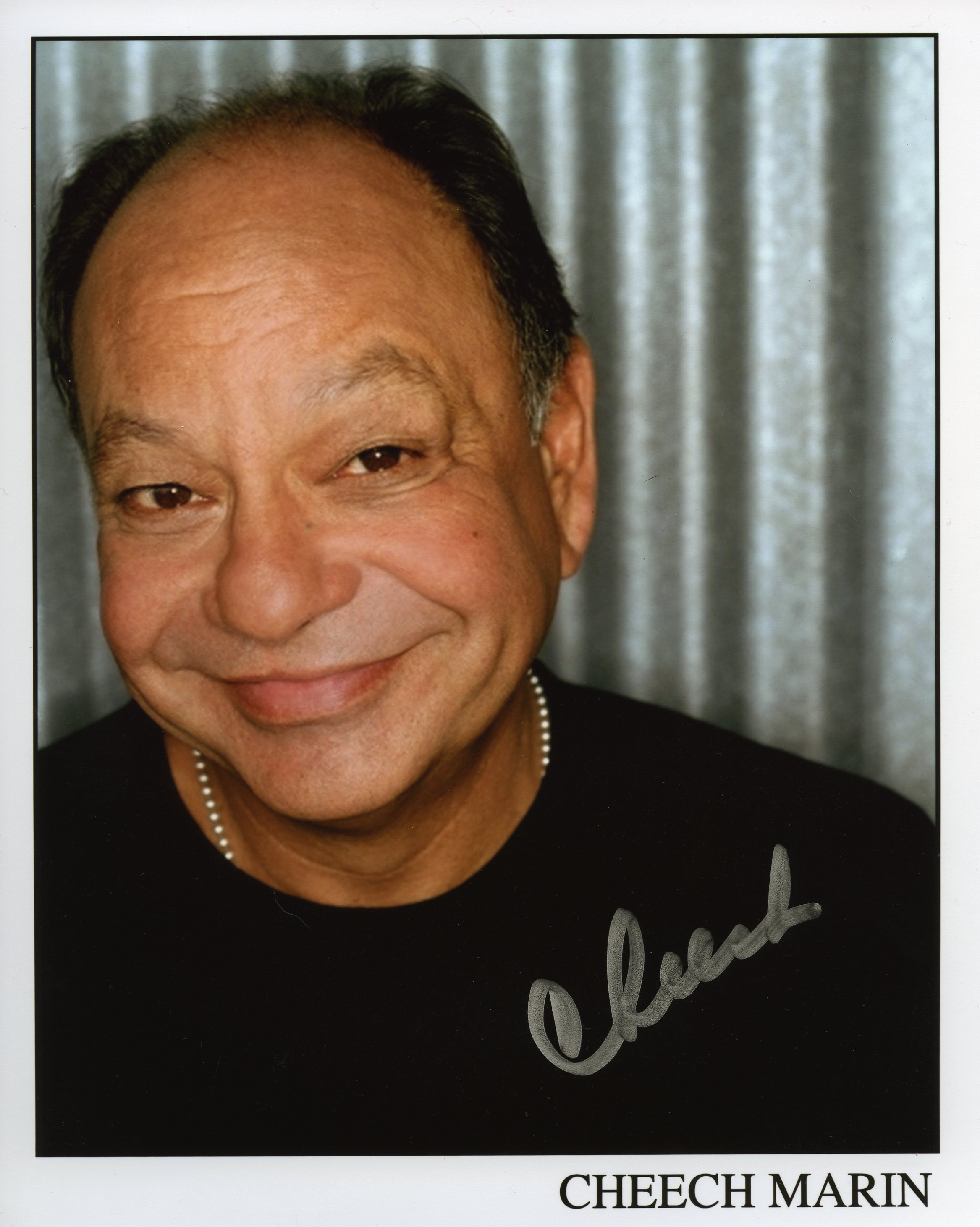 The reason we're so dangerous is because we're totally harmless.

Our first gig was a battle of the bands. We did 45 minutes of comedy and never played a note - and we won!

We did six records, then six movies. Now we need to do six of something else, so we get 666 - and then our master Satan can return!

Being a Chicano in Hollywood, my experience is that you're not given credit for any sophistication... You're just kind of some guy that just crossed the border, you know, on the back of a truck and that's it.

Hey, I was raised in the church.

I always wanted to work with Betty White, because she is one of my heroes of all time, and I just love her.

I grew up half in South Central and half in the San Fernando valley.

I was an altar boy and a choir member.

Well, sometimes you need the fields to lie fallow in order to gain nutrients.

You know you're in a bad movie when the Catholic clergy is being played by Jews.

I was part of the draft resistance movement in L.A. where we did demonstrations at the draft centre and burned our cards and made a lot of trouble on campus. I had a student classification and they said that anybody who'd taken part in these demonstrations would be reclassified and drafted. And that's when I went to Canada.

I was part of the draft resistance movement in LA where we did demonstrations at the draft centre and burned our cards and made a lot of trouble on campus.

To do a comedy team, it requires so much extracurricular stuff, so much compromise, so much intuitiveness to know what the other guy is doing. That's why it's so hard to do it.

What I look for when I see a piece of art for the first time is some kind of emotional, intellectual experience, that's a combination of both of those things and is informed by my knowledge and something new that I see the artist doing.