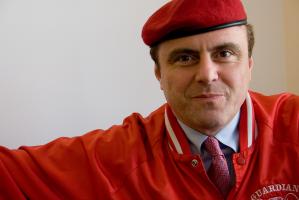 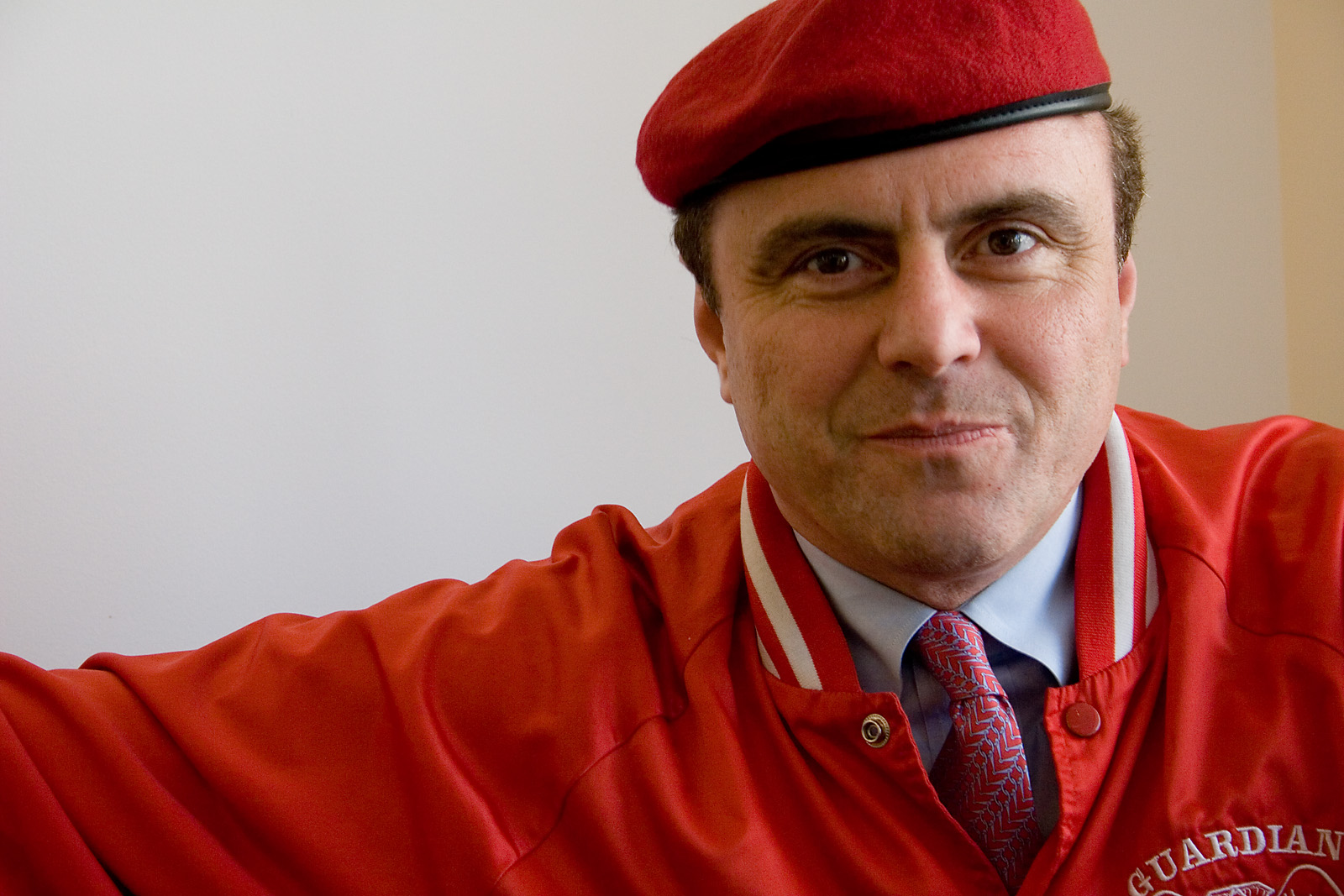 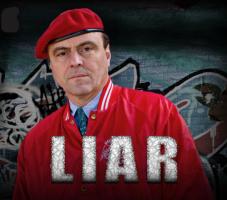 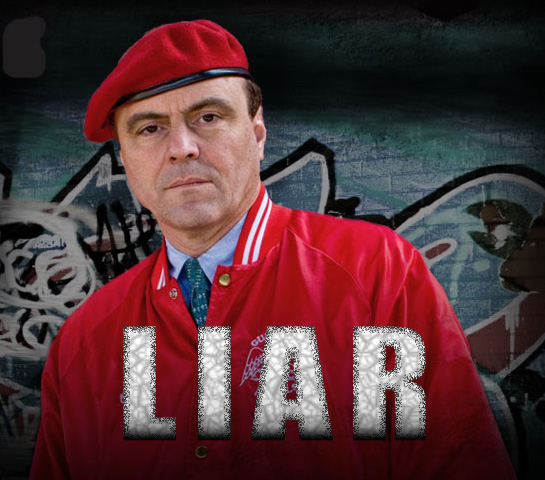 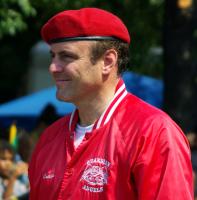 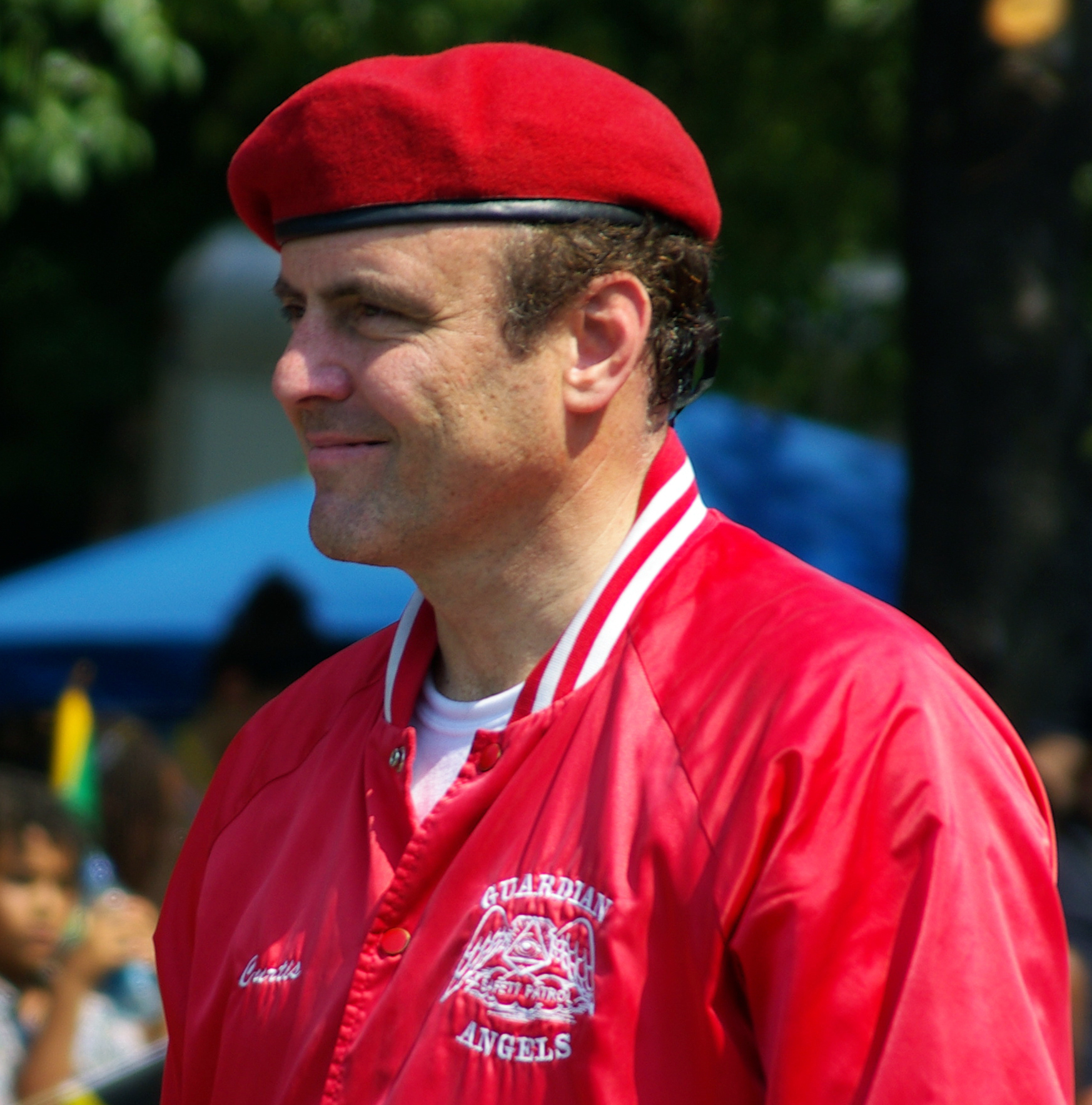 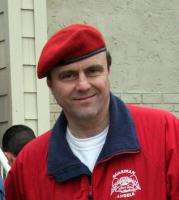 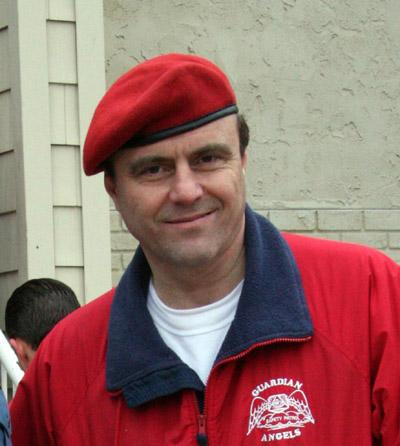 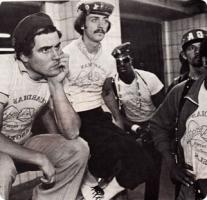 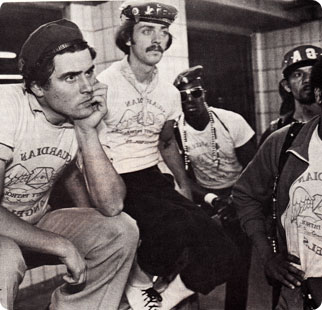 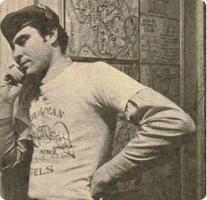 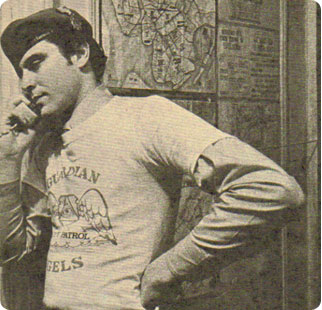 A rotten apple in the Guardian Angels stigmatizes us all over the world.

Hey, I was lucky twice. I know it's three strikes and you're out. I don't think of myself as being invincible anymore.

I don't think of myself as being invincible anymore.

I'm a fast healer. I was on the air a week after I got shot.

I'm never in one place. I also have to be careful at public events.

I've been waiting 13 years for justice.

My wife disagrees with 100 percent of what I say. That's the same marriage I have.

No one tells me what they think because they're either intimidated by me, or they don't want to upset me.

People under siege turn to us in complete frustration and I get a chance to go in when it's do or die.

Block Watch, Crime Watch, we have hundreds of thousands of Americans, every day and night, risking their lives, going out for no pay as volunteers, protecting Americans like all of you and not asking anything in return. And the other day I'm speaking in a high school in New Jersey and the youngsters go, oh, you're just like Zimmerman.

I have the ability to see results six months later and there's no better feeling. We impact on thousands of people in the world. And in New York, which is the roughest, when people appreciate what we're doing, it puts the Simoniz back on the apple.

I've buried six Guardian Angels who have been shot and killed in the line of duty. I was stalked myself, had a gunman go pow, pow, pow, pow, pow, pow, five hollow point bullets, God save me. What do you think this is? This isn't Zimmerman. But unfortunately, he's become the face of Block Watch, Crime Watch.