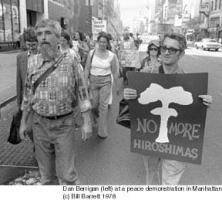 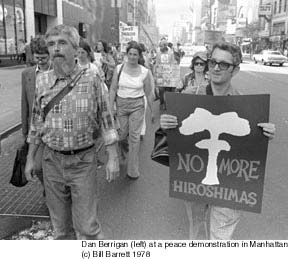 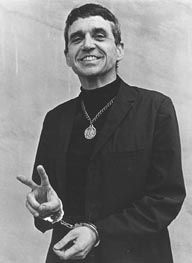 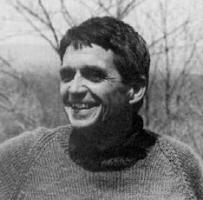 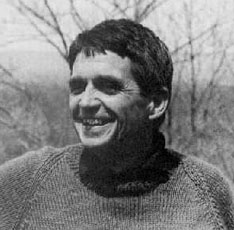 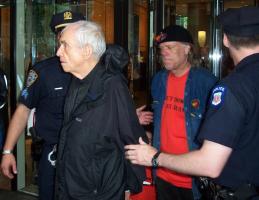 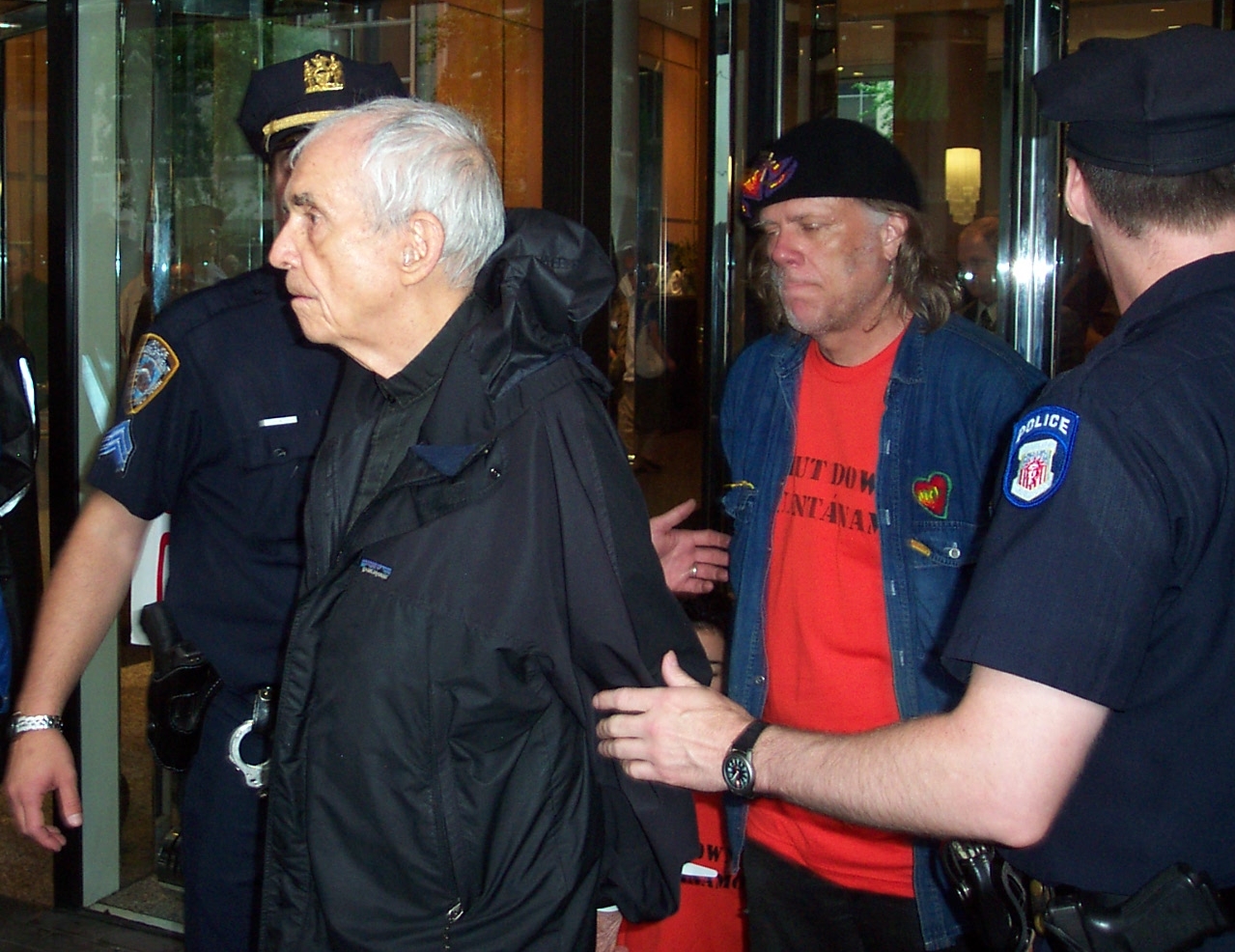 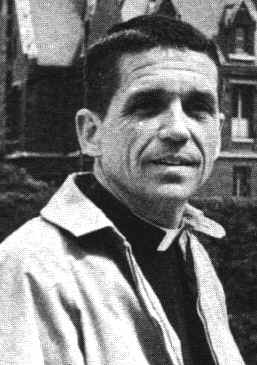 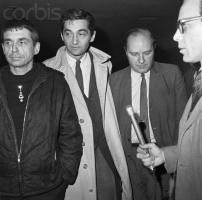 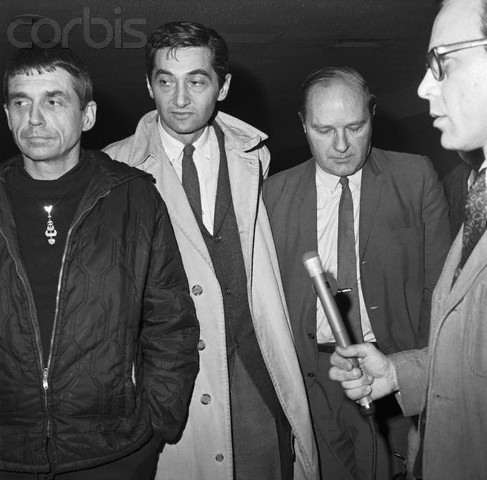 A revolution is interesting insofar as it avoids like the plague the plague it promised to heal.

I don't have to prove my life. I just have to live.

Because success is such a weasel word anyway, it's such a horribly American word, and it's such a vamp and, I think it's a death trap.

I don't know what more to say. I mean, we're all going to die in a world that is worse than when we entered it.

I never met a Jesuit before I applied for the order.

I think of my brother just out of prison again. He will have spent ten years of the last 30 in prison.

I was publishing when I was 20, 21. And it really never stopped.

It's not going to be easy to change things.

Most Americans would agree that Plowshares is a Theatre of the Absurd.

One is called to live nonviolently, even if the change one works for seems impossible.

You have to struggle to stay alive and be of use as long as you can.

You just have to do what you know is right.

It's also reflective of a young person's religion or faith in that it's highly charged with sacramental imagery and with country imagery, because I was in the seminary for so many years in the country.