Brief about Fiona Shaw: By info that we know Fiona Shaw was born at 1958-07-10. And also Fiona Shaw is Irish Actress. 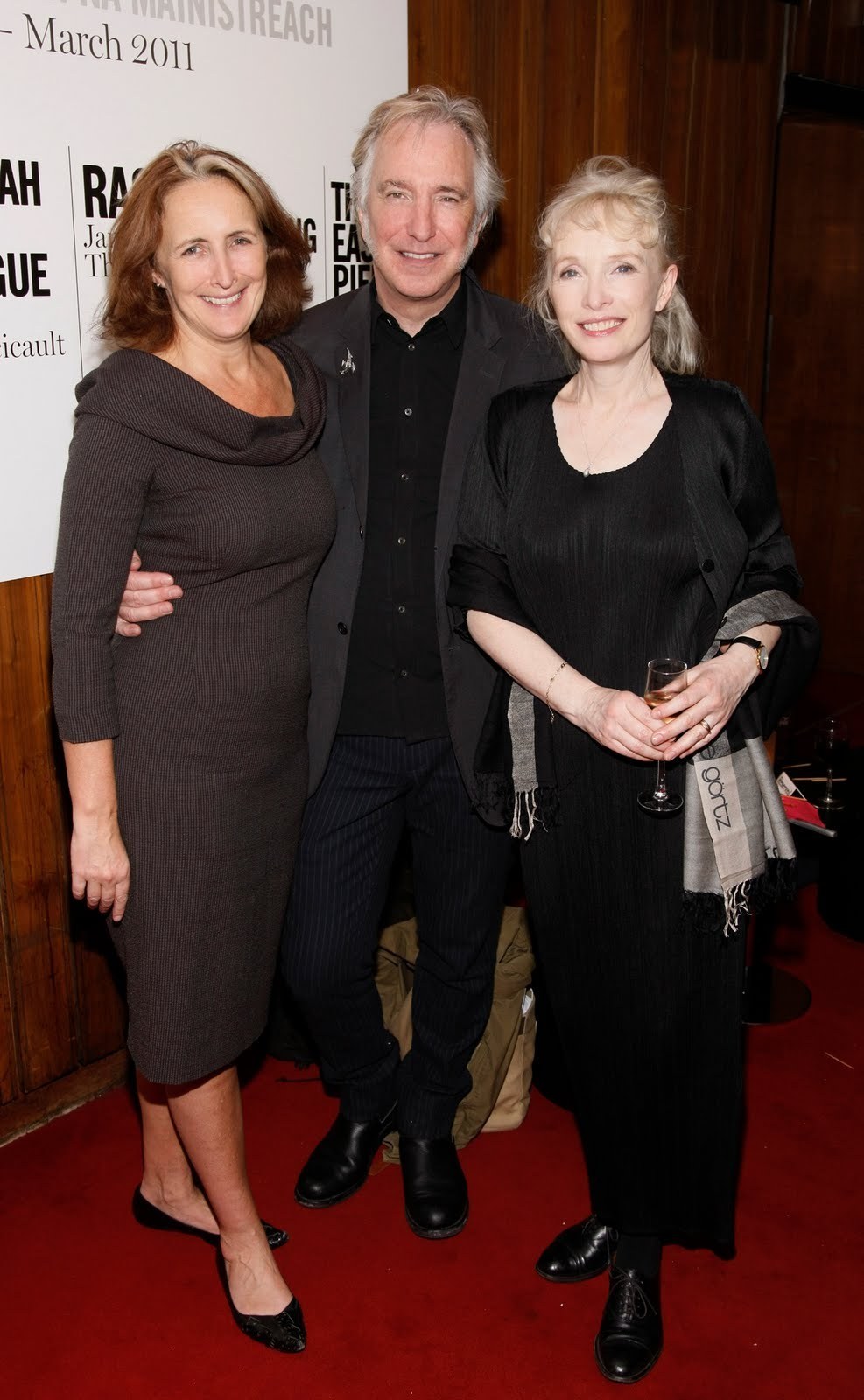 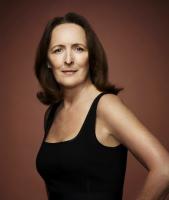 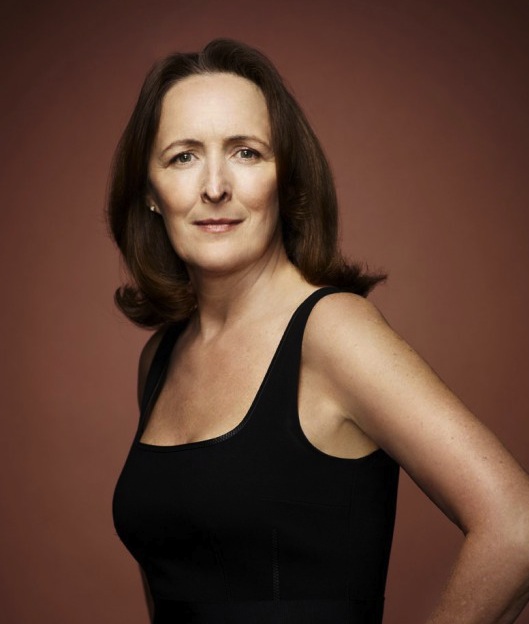 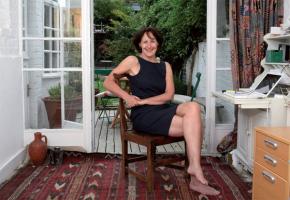 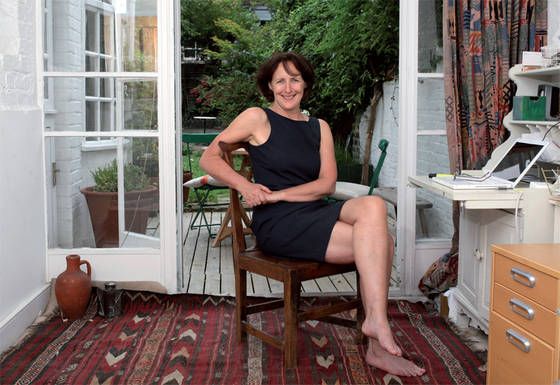 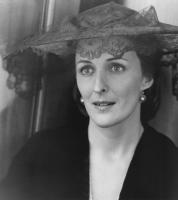 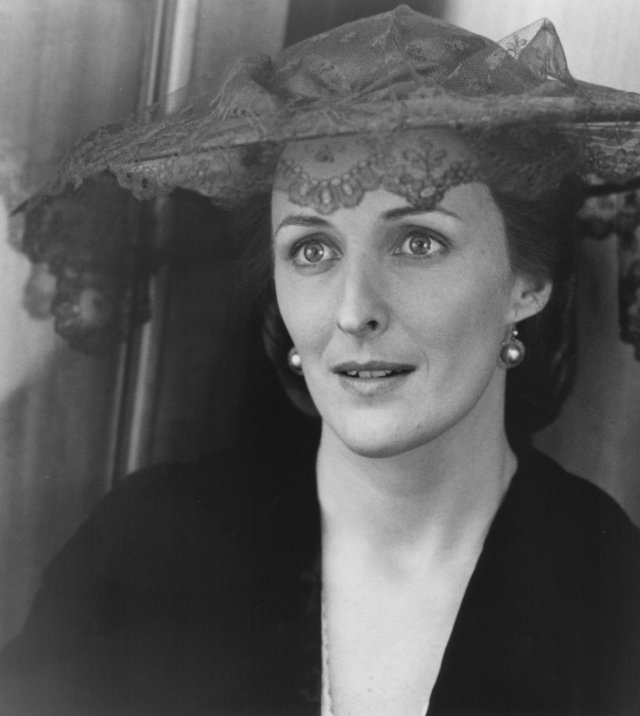 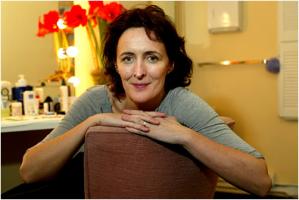 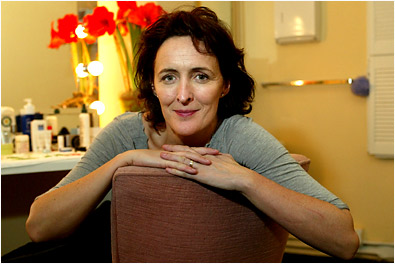 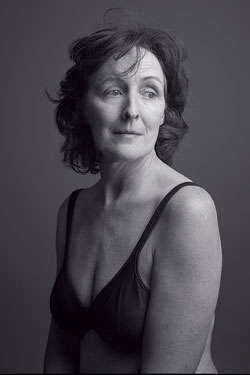 My mother taught me to read.

Once you've done one style, you leave it for a while.

One moment cannot be the most important.

People who are good at film have a relationship with the camera.

So I just play the character, I play the lines.

The Americans are very clear, and obsessed with nouns.

The energy released by it is enormous and it becomes quite addictive, the power between the audience and the actor.

Theater is dangerously open to repetition. It's exciting when you hit on a new way.

There is a great relief in experiencing the worst vicariously.

There was no professional theater in Cork, but still I did a lot of performing.

Also, an area that interests me - and it will probably take years to state what I mean - is the period of the rise of democracy, with Tom Paine, which is around the turn of the 18th century into the 19th.

I once saw my mother playing Mary Magdalene in a parish event. But she had to put the role aside in order to go and front the choir who were singing at the same occasion. She left the stage halfway through the Crucifixion.

I'm not on the run from anything and I'm not at all clear about what I'm running towards. But as some great writer put it, I want to be certain that when I arrive at death, I'm totally exhausted.

My mother adores singing and plays piano. My uncle was a phenomenal pianist. My brother John is a double bassist. I used to play the piano, badly, and cello. My brother Peter played violin.

Even when they have nothing, the Irish emit a kind of happiness, a joy.

I just think that things should be allowed to run their course, and not turned into a Disney ride.

There's something about the Irish that is remarkable.

This whole tribal loyalty seems to have gone.