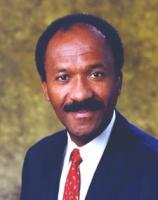 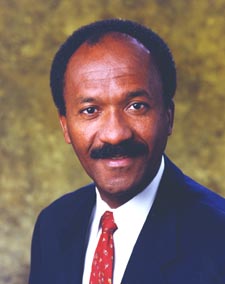 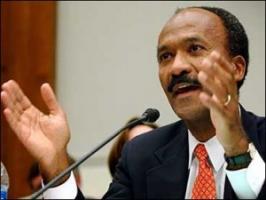 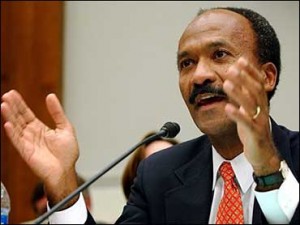 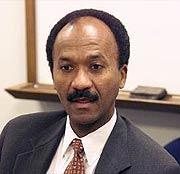 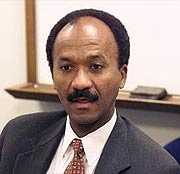 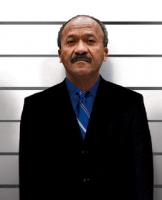 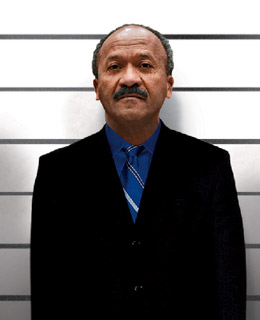 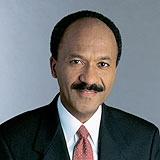 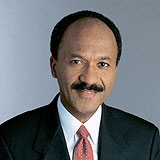 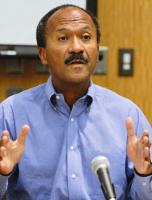 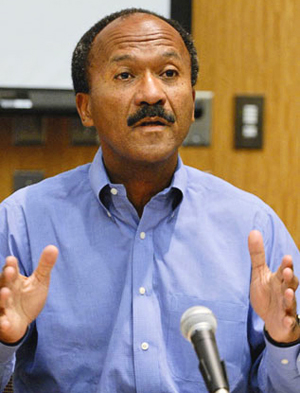 And so the danger for the housing industry is if we see interest rates rise.

So from the housing standpoint, steady as you go, I think, would be the best medicine.

Well, I think the best form would be to put money directly in the pockets of consumers.

And so we have to be careful with looking at additional stimulus that we don't provoke an increase in the bond rate and then offset a lot of the stimulus we've already got.

I think if you go beyond a year - if this continues into the system in the out years, I think there is a risk and that - that we could have a negative reaction in the bond market and that will offset the good that was attempted to be done.

Right now the long-term investors are telling us that they're not as concerned about inflation and so we're seeing these rates now move into the marketplace and out to the street - rates that individuals can get.

Right now we think that rates will stay low, that you'll be able to get a mortgage below seven percent and that's kicked off a refinance boom that's going to put more money in the pockets of consumers.

That is - the reason for that is that home prices are only going to go up. Now, they've never gone down nationwide in our - since we've been keeping track of this.

They flooded liquidity in the marketplace but the mortgage rate is based much more on expectations of inflation. So if the average investor believes that there is inflation coming, they'll move that rate up.

Well, I think as long as people are talking about stimulus, I think the Fed will be thinking about cutting rates because monetary policy is the better way to go because you can turn it on and turn it off.

Well, now, and there's - for every dollar the federal government spends, there's real people on the other side, and so when we talk about reductions that are going to affect providers, that's going to affect hospitals and doctors and others.

Well, there are about 10 million children that aren't covered by health insurance. About 3 million qualify for Medicaid but don't get it, so we're going to reach out and bring more of those kids into the Medicaid program.

Well, we're just now seeing the reductions in mortgage rates. The mortgage rates are based on the ten-year rate and the Fed controls the overnight or the shorter rates.