Brief about Gary Ross: By info that we know Gary Ross was born at 1956-11-03. And also Gary Ross is American Actor. 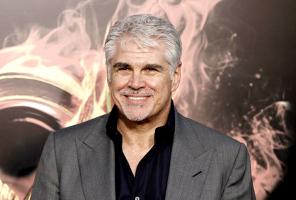 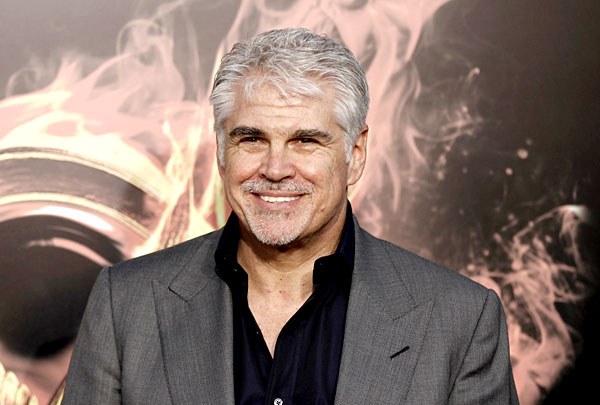 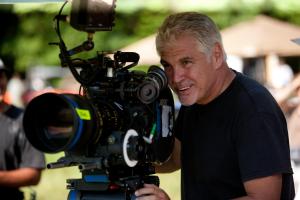 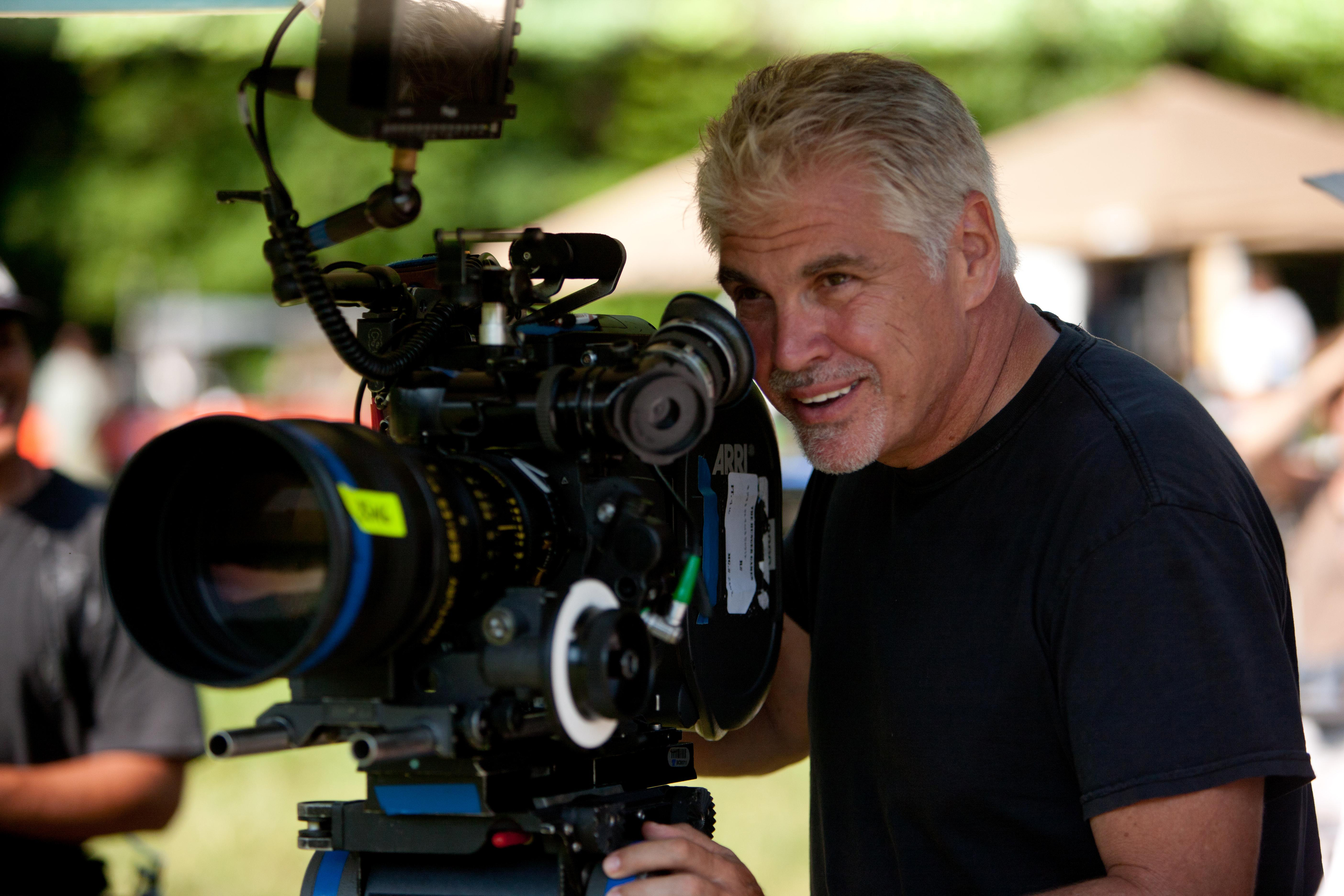 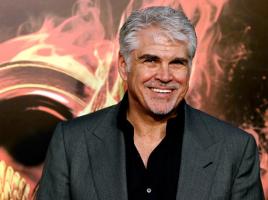 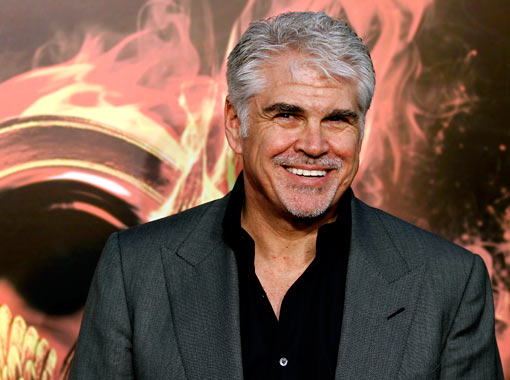 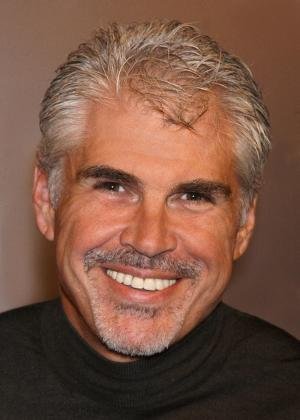 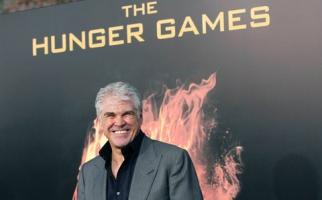 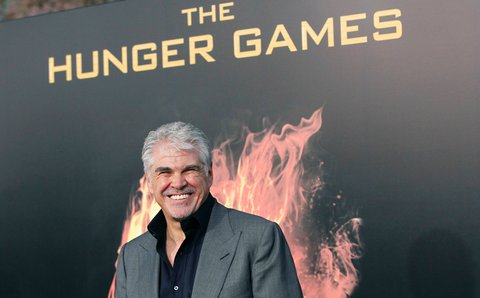 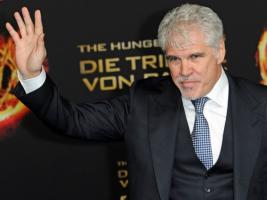 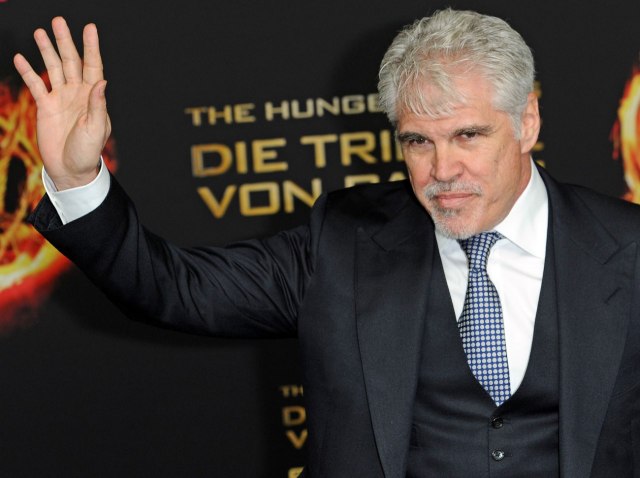 Horseracing already has the highest mortality rate of any sport in the world per capita to the people who do it. If you crash in Nascar you still have a roll bar, and a cage, and a lot of protection. It's built to crash, but if you fall off a racehorse we all know what can happen, so it's tremendously dangerous.

I love all the old classic Disney movies. 'Pinocchio.' There are obviously tons of them that anybody growing up on that stuff takes with them their whole lives, and I'm an admirer of a lot of classic animation and fairy tales. I grew up on a book of Grimm's fairy tales that I kind of wore out again and again. That's all stuff that lingers with you.

I loved making 'The Hunger Games' - it was the happiest experience of my professional life. Lionsgate was supportive of me in a manner that few directors ever experience in a franchise: they empowered me to make the film I wanted to make and backed the movie in a way that requires no explanation beyond the remarkable results.

I mean, in 'Big' and 'Pleasantville,' it's a journey that the characters go on where I think they come to kind of meet themselves at the end and who they actually are and give full voice to who they actually are. And that, you know, obviously fascinates me for some reason. Maybe I didn't adequately grow up.

I mean, the wonderful thing about writing a book is that you're getting a finished product at the end of the day. You're communicating directly with the reader.

I mean, what is racism? Racism is a projection of our own fears onto another person. What is sexism? It's our own vulnerability about our potency and masculinity projected as our need to subjugate another person, you know? Fascism, the same thing: People are trying to untidy our state, so I legislate as a way of controlling my environment.

I wasn't going to make a slick, glossy over-produced piece of entertainment because then I would be doing what the Capitol did. Then I'm actually putting on the Hunger Games and not making a movie of the 'Hunger Games.'

If there's a 13- or 14-year old kid who is yearning for something beyond the social forces in his own world, in his own neighborhood, the library is the only place where he can go to find that. It was exciting and thrilling to me all the time I worked in the library. It's such a force for social good and it can do so much.

If you look at the opening of 'Private Ryan,' you are so in the point of view of those guys and there is a whole world swirling all around them. You are learning that geography as they are learning it.

It's interesting - in 'Fail Safe,' as well, they didn't back off. We were raised with kind of this spectrum of that Armageddon and lived under it, so those were probably the films. 'Fail Safe' sort of haunted me.

Most modern science fiction went to school on 'Dune.' Even 'Harry Potter' with its 'boy protagonist who has not yet grown into his destiny' shares a common theme. When I read it for the first time, I felt like I had learned another language, mastered a new culture, adopted a new religion.

My '50s were different than other people's '50s. The myth didn't permeate our world, 'Donna Reed' and all that. I longed for that, I wanted to be like other normal families on TV.

Now, I just made an animated movie a few years ago, 'The Tale of Desperaux' , and that had twelve hundred shots in it. Twelve hundred CG shots is a pretty big plan.

There's something so wonderful about writing in rhyme where it isn't just the meaning of the words, it's the music to the words and the shape and the sound.

You can drain the life and nuances and complexity out of things by homogenizing them to make everything harmoniously dull, flat, conflict-free, strife-free.

You can't tell your kids to read if you're just watching television. They have to see you read. And in that respect, I think it's important to walk the walk. It's a wonderful shared time.

In a complex and troubling world, who wouldn't want to simplify? Everybody does. Everybody wants to simplify and put up a picket fence.

Really, each era has its own false nostalgia. We all put a picket fence up around something. For my generation it was the '50s, and for other generations it will be something else. Change is scary for everyone, as is complexity, contradiction, and an uncertain future.