Brief about Gene Cernan: By info that we know Gene Cernan was born at 1934-03-14. And also Gene Cernan is American Astronaut. 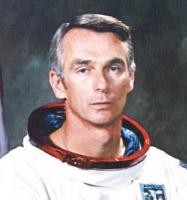 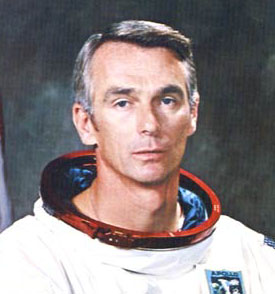 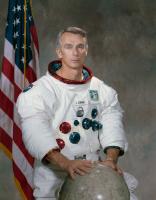 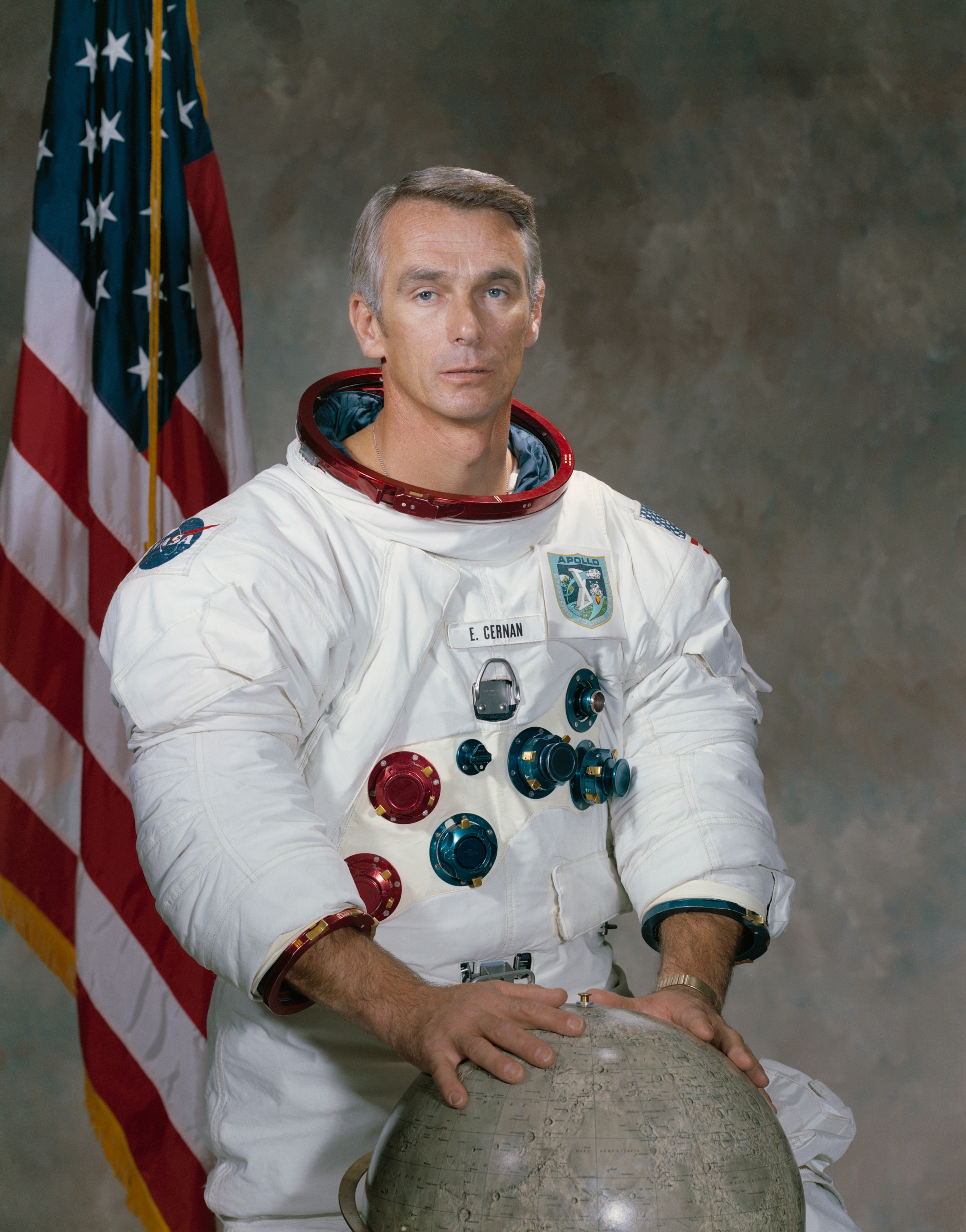 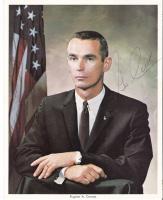 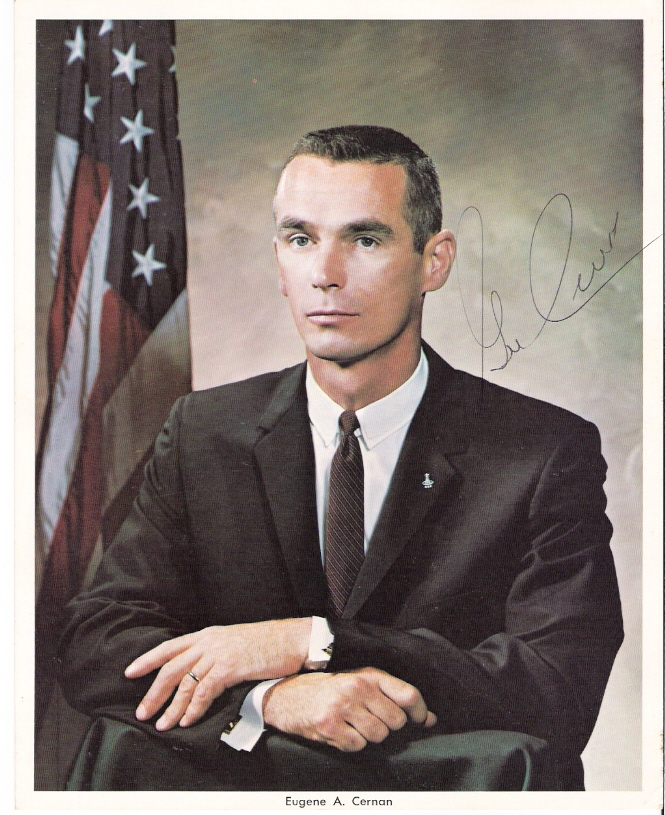 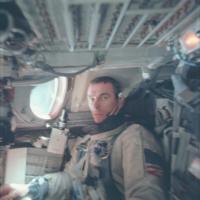 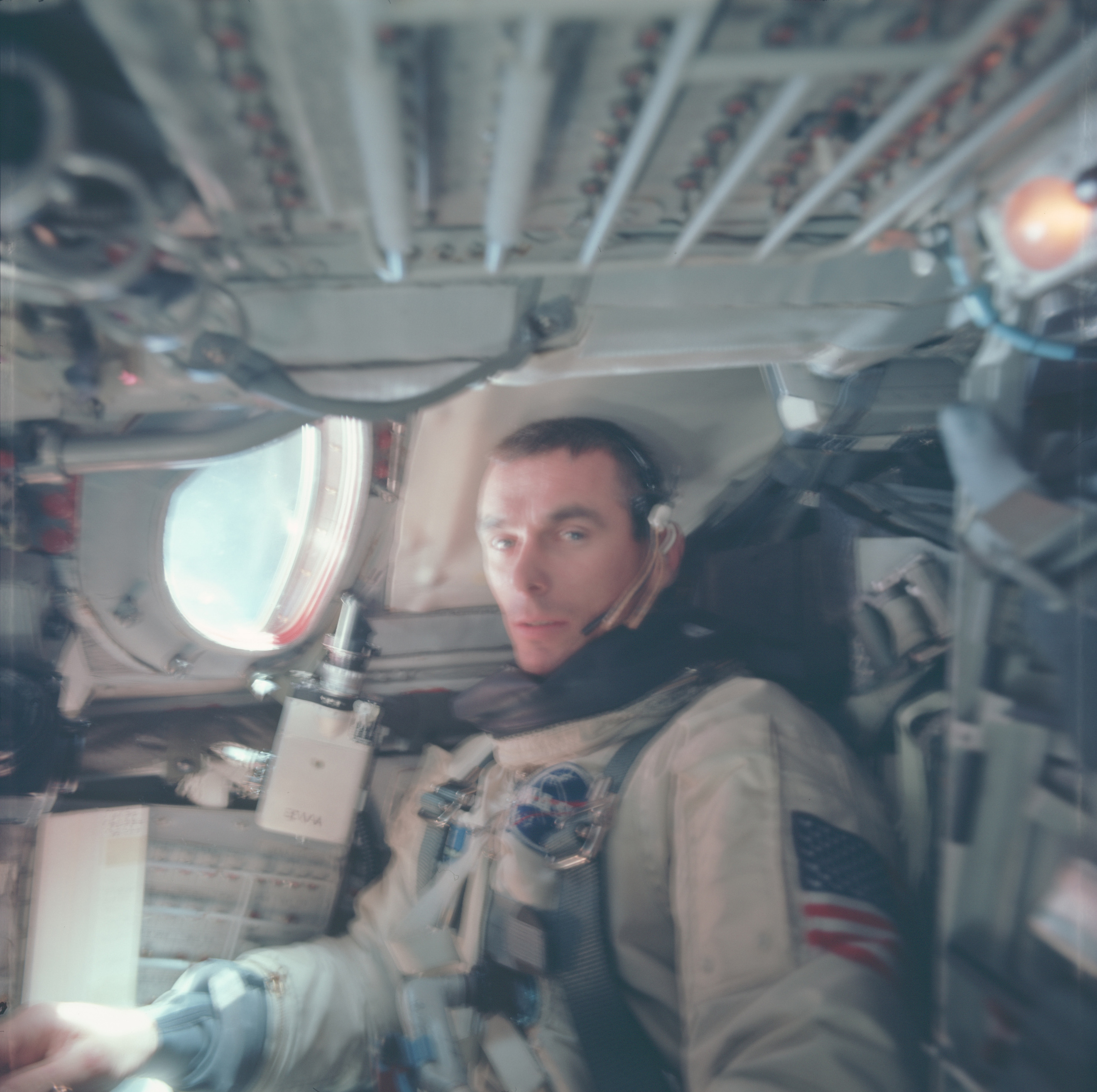 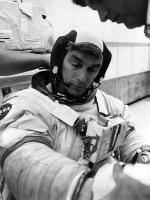 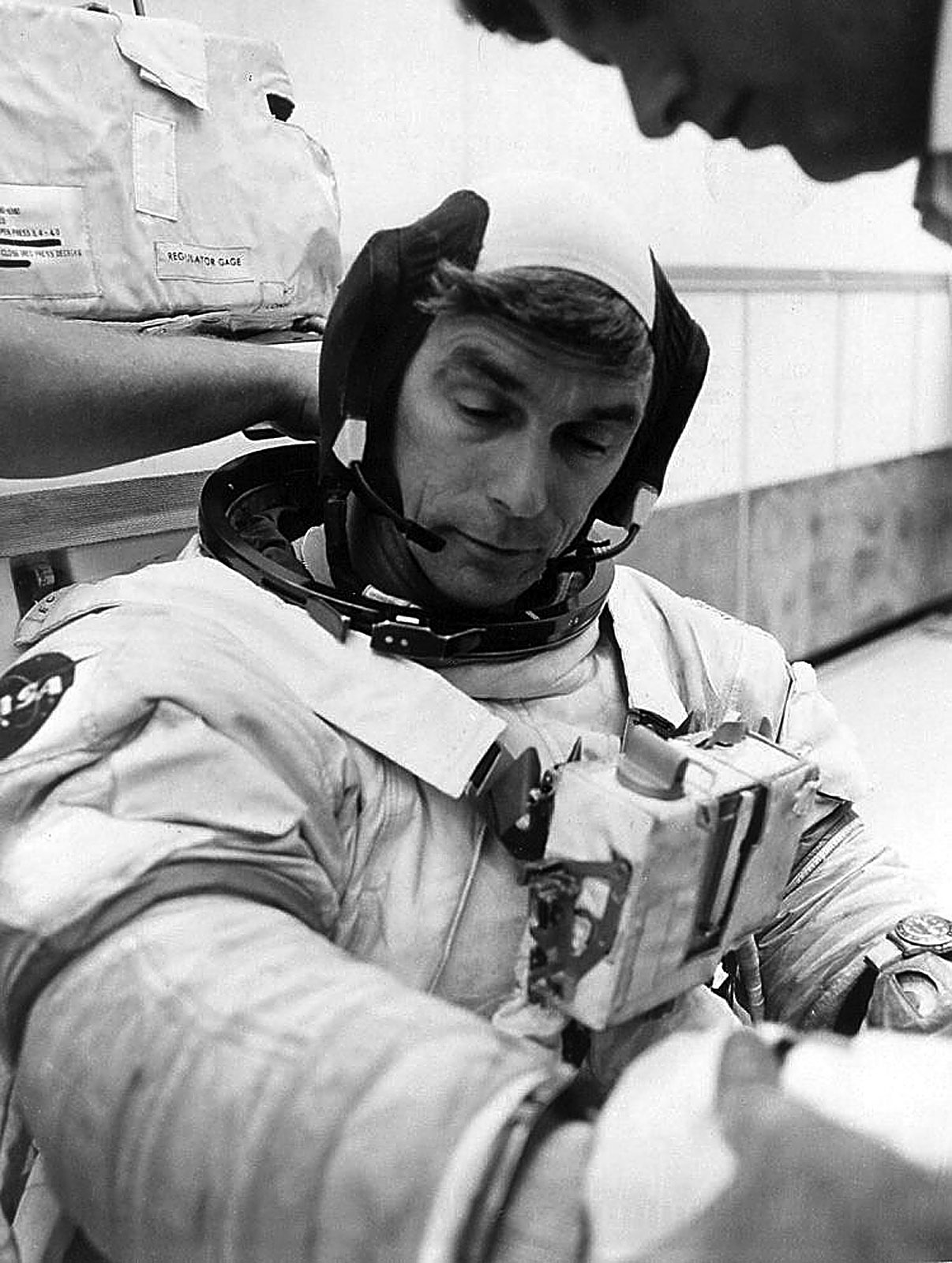 I hold the world speed record downhill, in a Rover. I think it was 17 kilometers per hour, downhill.

One of the most important things about the geology on the moon is your descriptions of what you see, comparing them to things that you've seen on Earth so that the geologists and the scientists on the ground would know what you're talking about; and then take pictures of them.

As we leave the Moon at Taurus-Littrow, we leave as we came, and God willing, as we shall return, with peace and hope for all mankind.

Get the shuttle out of the garage. It's in its prime of its life. How could we just put it away?

Today, we are on a path of decay. We are seeing the book close on five decades of accomplishment as the leader in human space exploration.

If the guidance failed or started to stray or went somewhere we didn't like or the ground didn't like, I could flip a switch, and I could control seven, over seven and a half million pounds of thrust with this handle and fly the thing to the Moon myself.

The countdown reached ten seconds and I could almost hear an invisible crescendo of stirring background music. 'Anchors aweigh!' Five, four, three, two, one... and we had ignition!

The moon is bland in color. I call it shades of gray. You know, the only color we see is what we bring or the Earth, which is looking down upon us all the time. And to find orange soil on the moon was a surprise.

We don't have the capability today to put a human being in space of any kind, shape or form, which is absolutely, totally unacceptable when we got the greatest flying machine in the world sitting down at Kennedy in a garage there with nothing to do.

We found out the Gemini spacesuit was, well, oxygen was flowing to keep me cool as well as to breathe, and it wasn't good enough. My visor got fogged.

When you head on out to the Moon, in very short order, and you get a chance to look back at the Earth, that horizon slowly curves around in upon himself, and all of sudden you're looking at something that is very strange, but yet is very, very familiar, because you're beginning to see the Earth evolve.