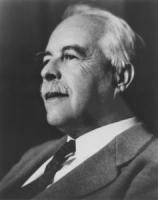 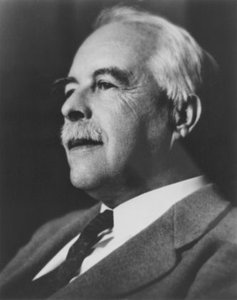 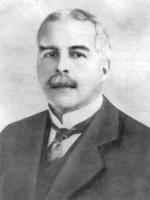 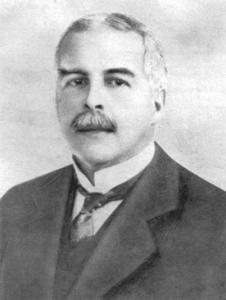 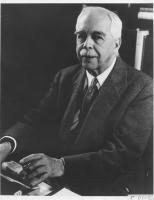 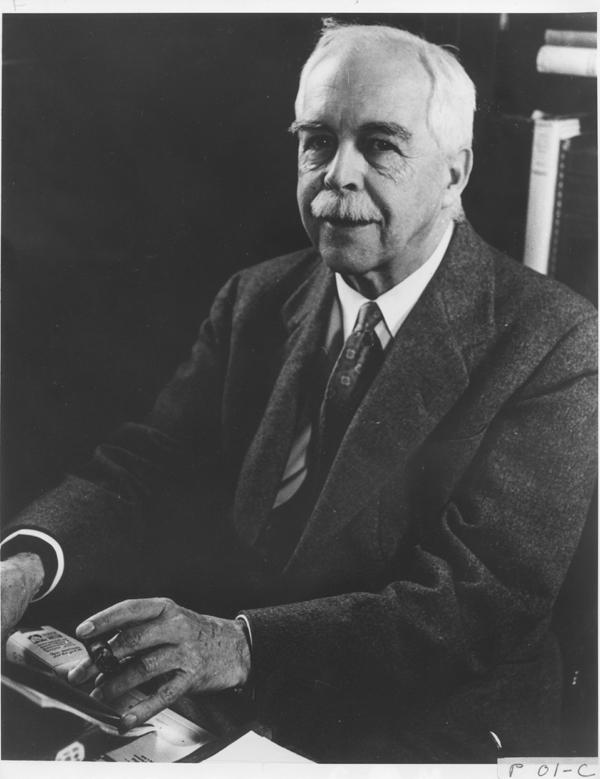 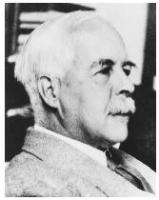 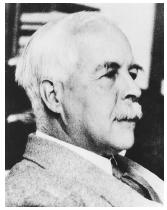 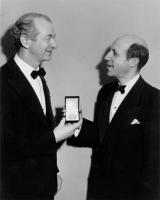 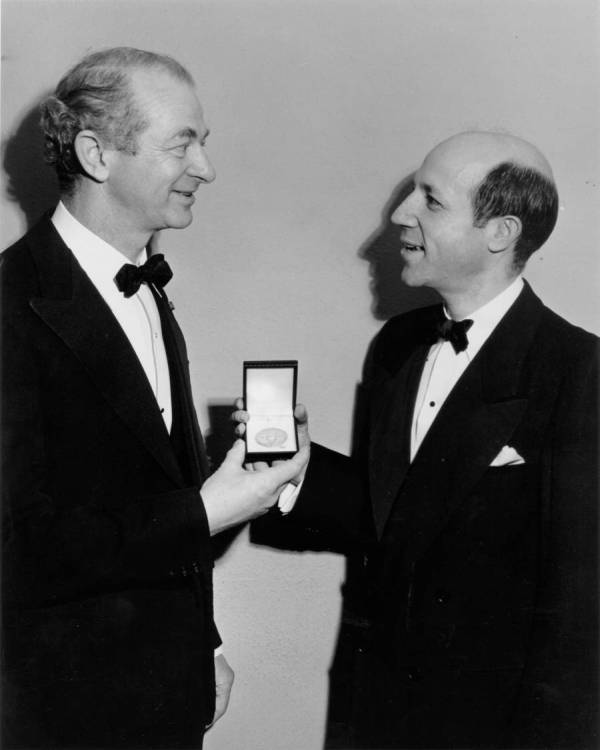 Since hydrogen is a constituent of most of our electrolytic solvents, the definition of an acid or base as a substance which gives up or takes up hydrogen ion would be more general than the one we used before, but it would not be universal.

Tags: Another, May, Used