Brief about Hans Blix: By info that we know Hans Blix was born at 1928-06-28. And also Hans Blix is Swedish Diplomat. 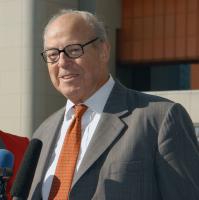 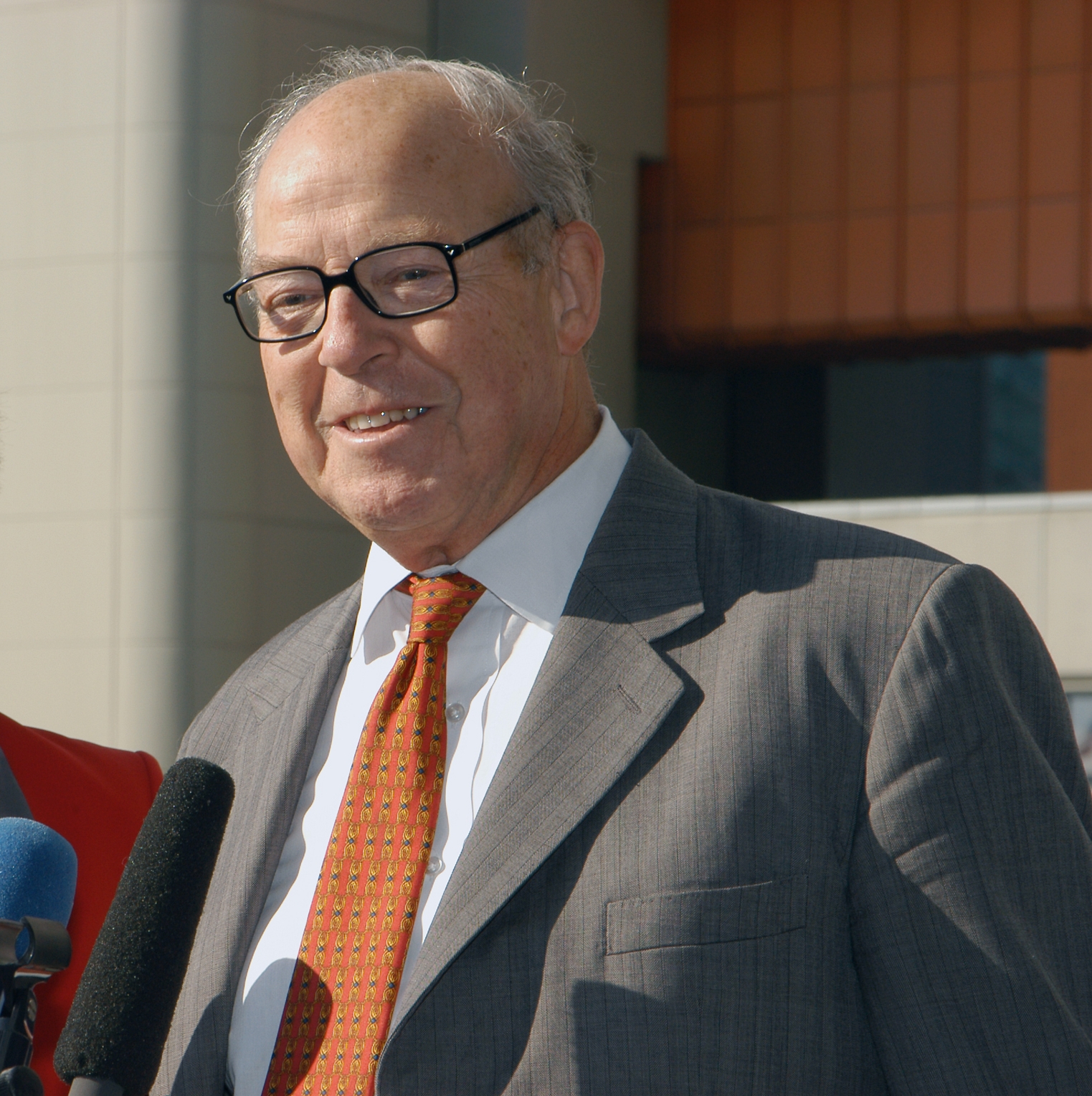 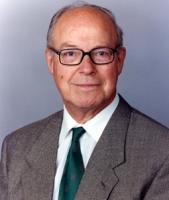 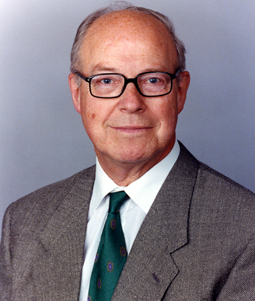 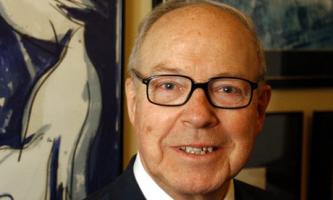 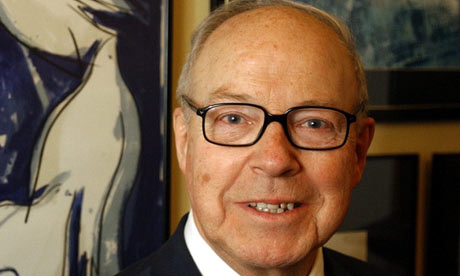 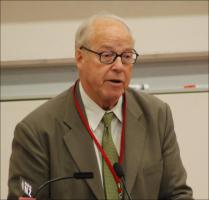 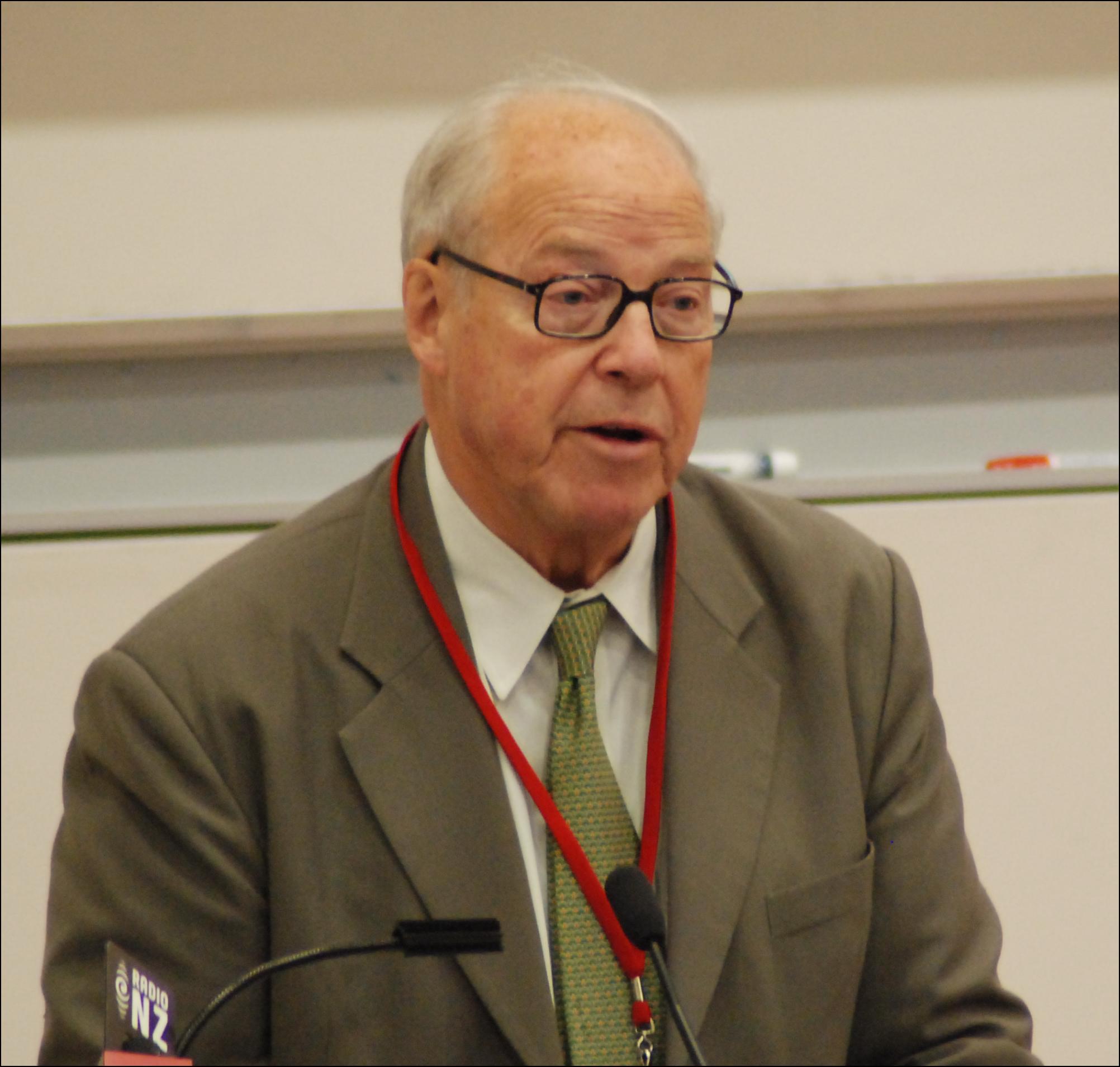 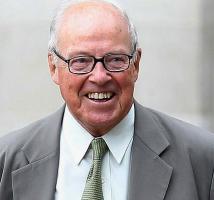 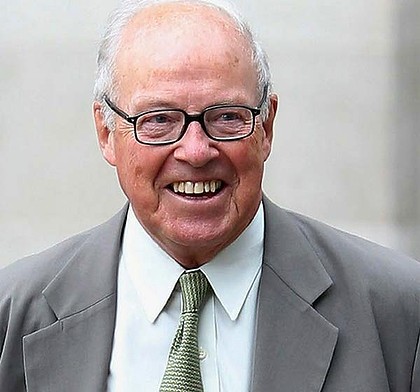 What surprises me, what amazes me, is that it seems the military people were expecting to stumble on large quantities of gas, chemical weapons and biological weapons.

You never get quite down to the bottom of the barrel, but we are much higher than that at the present time. There is quite a lot left in the barrel that could be explained by them. If they have some weapons, if they have some anthrax, they should deliver that.

I don't think that anyone seriously fears that the world can be blown to pieces all together. But what one can fear and rightly so are regional things, like in the Middle East, India, Pakistan, the Korean Peninsula, borders in Africa, etc.

Tags: Anyone, Fear, Together

By and large my relations with the US were good.

Like I said, I'm more worried long term about the environmental issues then the use of arms.

So interviews are a valuable tool, but under certain circumstances they'd be more valuable than others.

The world has gotten so interwoven.

But I would say if the Security Council is only relevant if it agrees with the United States, then we have come a long way in a direction that I do not like very much.

I also hear your president say that war is the means of last resort and I think he means that. I met him last autumn and he assured me that they wanted to come through and disarm Iraq by peaceful means, and that's what we are trying to do as hard as we can.

I can imagine that the Iraqis undertake the destruction out of fear. If they had denied it, if they had said no, that certainly would have played into the hands of those that would like to take armed action immediately. I have no illusions in that regard.

I found it peculiar that those who wanted to take military action could - with 100 per cent certainty - know that the weapons existed and turn out to have zero knowledge of where they were.

I think that we have to do our job well, investigate thoroughly and then describe very honestly what we see to the Security Council. And some of the things might please people there and other things may not please the people.

If public opinion still endorses military action that's one thing, but if they wait maybe it will not. So it's not only impatience, but there are several other factors.

If you take the biological weapons in the United States we still will have perhaps a single individual who was able to make anthrax, dry it, and spread it through the mail and cause terror.

Iraq did not spontaneously opt for disarmament. They did it as part of a ceasefire, so they were forced to do it, otherwise the war might have gone on. So the motivation has been very different.

Look at the Palestinians with the huge, huge percentage of unemployed. What does that breed? Anyone who's unemployed in the world, you feel there's no meaning and there's a risk that you drift over to something desperate. Yes, we have to tackle the social problems as well.

Now the idea about taking people abroad is that if they come over to Cyprus, which we have in mind, and bring their families and would have the possibility to defect after they would be ready to speak their mind, well I hope so.