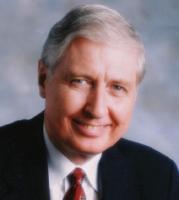 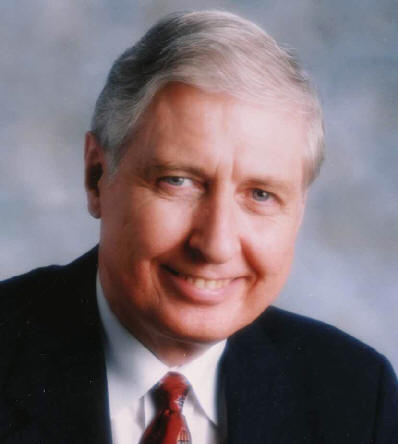 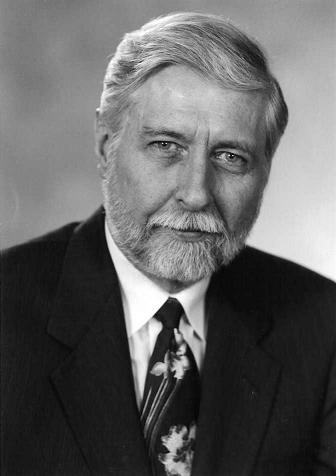 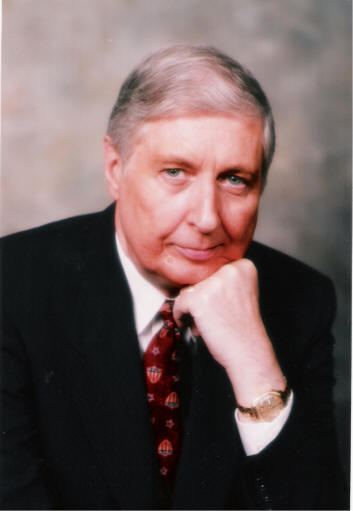 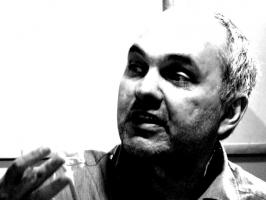 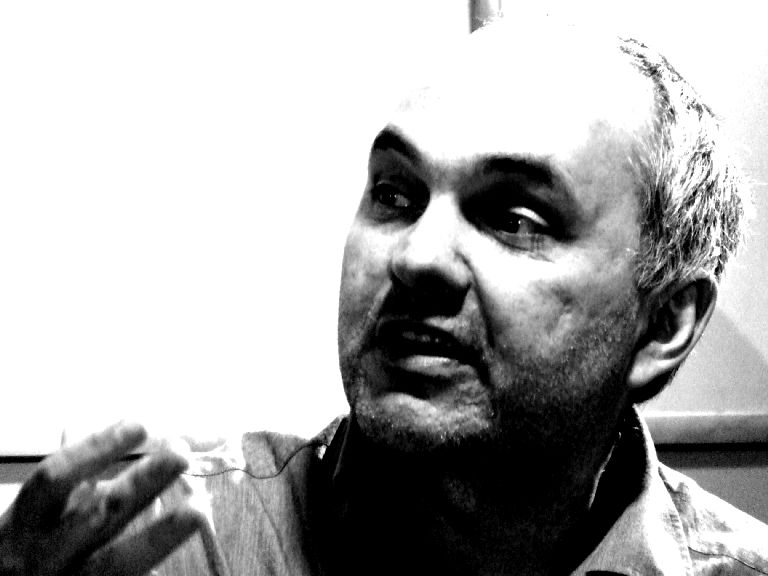 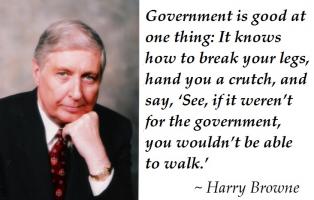 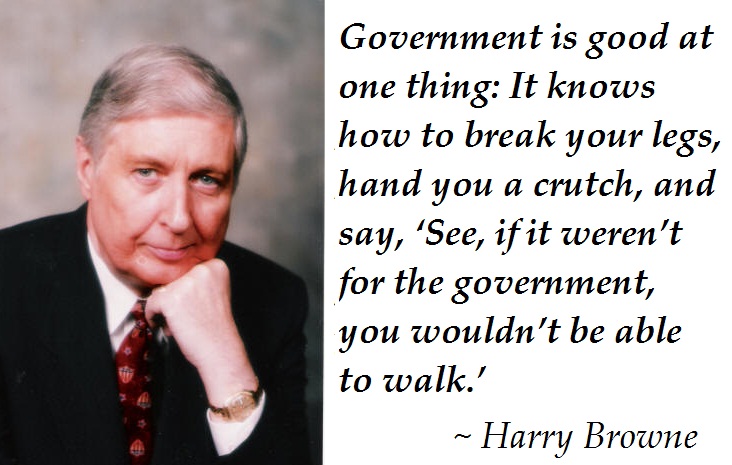 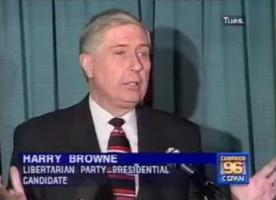 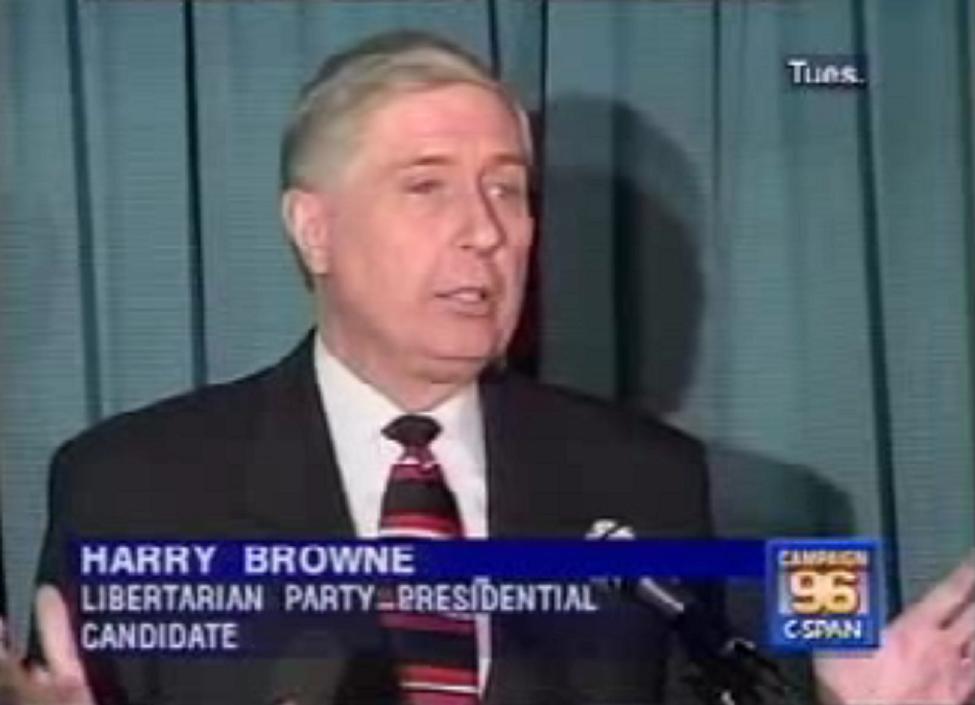 The Constitution isn't written in Chinese, Swahili or Sanskrit. It's in plain English.

Whenever I say that America has become an empire, someone is sure to say I'm being ridiculous.

World War II has always been of great interest to me. I've known for decades that it was just one more war the politicians suckered us into.

You are where you are today because you have chosen to be there.

Libertarians know that a free country has nothing to fear from anyone coming in or going out - while a welfare state is scared to death of poor people coming in and rich people getting out.

Contrary to all the blather we here about the unique goodness of the American people or our religious heritage or anything else, the one thing that set this country apart from all others was the Bill of Rights.

Tags: Country, Else, Others

Everything we know about human nature and about government tells us that individuals using their own money will achieve far more good for themselves and far more for others than politicians spending money they didn't have to work to earn.

I'm old enough to remember the end of World War II. On Aug. 14, 1946, a year after the Japanese were defeated, most newspapers and magazines had single articles commemorating the end of the war.

If younger people see older people who haven't planned ahead and have to rely on charity, the young will be more likely to provide for the future. Today when someone plans poorly, the only consequence people see is a demand for more government.

Libertarians understand a very simple fact of life: Government doesn't work. It can't deliver the mail on time, it doesn't keep our cities safe, it doesn't educate our children properly.

Like many people, most Libertarians feel empathy and sympathy for less fortunate people. But they know you can't have perfection in a world of limited resources.

Only free people have an incentive to be virtuous. Only people who bear the consequences of their own acts will care about those consequences and try to learn from their mistakes.

Some people object to libertarian ideas because there are too many irresponsible people in the world - people who will cause trouble if the government doesn't restrain them.

The American way was for commerce, personal relationships, and religion to be voluntary. No one was forced to participate in something he didn't want.