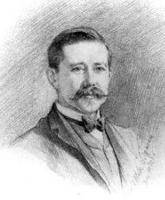 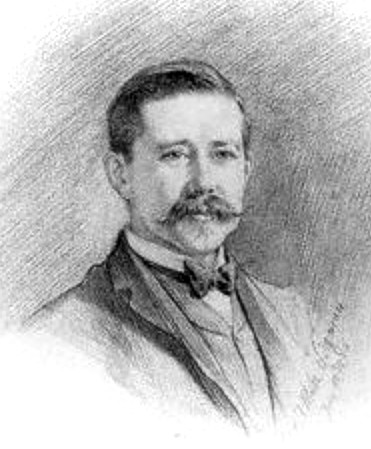 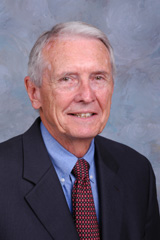 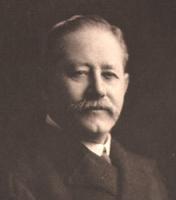 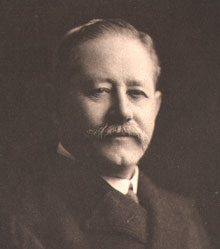 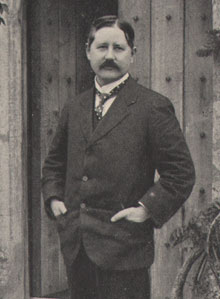 Long after this wonderful event in the Earth's history, when the human species was spread over a good deal of Asia, Europe, and Africa, migration to the American continents began in attempts to find new feeding grounds and unoccupied areas for hunting and fishing.

As soon as the news of the Cabot voyages reached the King of Portugal he arranged to send an expedition of discovery to the far north-west, perhaps to find a northern sea route to Eastern Asia.

As the winter set in with its customary Canadian severity the real trouble of the French began. They did not suffer from the cold, but they were dying of scurvy.

Iceland, though it lies so far to the north that it is partly within the Arctic Circle, is, like Norway, Scotland, and Ireland, affected by the Gulf Stream, so that considerable portions of it are quite habitable.

Nova Scotia as a British colony also came into being as another result of these adventurous British expeditions to North America in the reign of James I.