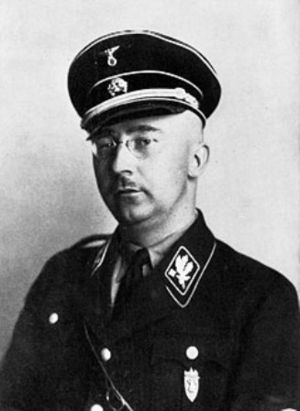 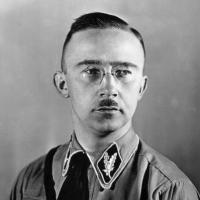 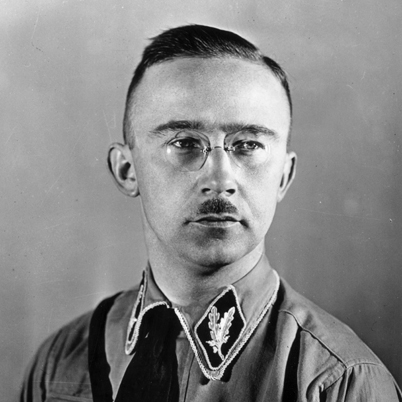 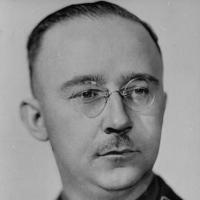 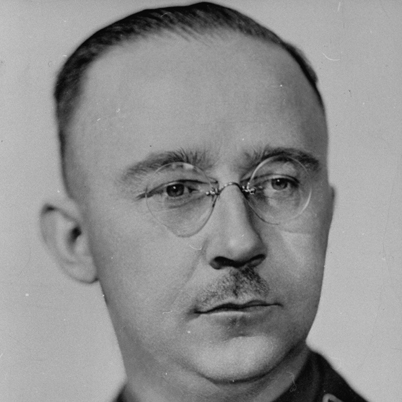 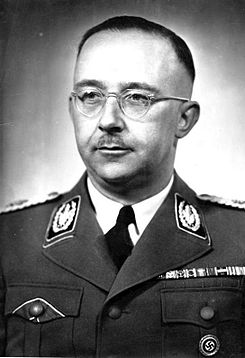 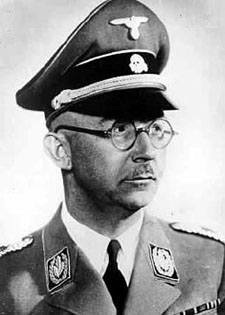 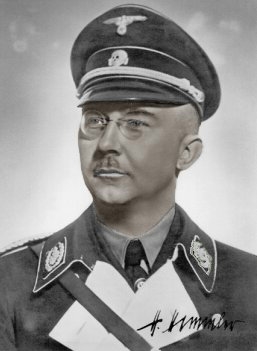 I am not making spiteful assertions now but merely stating the facts-that, for instance, among Hungarian generals there is such a considerable percentage of men of German origin, who of course had, in most cases, to alter their names if they wanted to get anywhere.

I would like to give it a name: it is the great fortress of Europe.

It will undoubtedly happen, that the enemy will make the attempt, today, tomorrow or the next day, at some time, to break into this fortress of Europe at one point or another. That will undoubtedly be the case.

My honor is my loyalty.

Now it is just this world we like the best, the Germanic world, the world of Nordic life.

One thing is certain: wherever the enemy lands, if once we can get to grips with him on the Continent, where we are not dependent on supplies from overseas, that ought to be, and will be, all right with us.

Tags: Enemy, Him, Once

Perhaps we shall also have to hold in check other coloured peoples who will soon be in their certain prime, and thus preserve the world, which is the world of our blood, of our children and of our grandchildren.

The best political weapon is the weapon of terror. Cruelty commands respect. Men may hate us. But, we don't ask for their love; only for their fear.

The decision, therefore, lies here in the East; here must the Russian enemy, this people numbering two hundred million Russians, be destroyed on the battle field and person by person, and made to bleed to death .

The fortress of Europe with its frontiers must be held and will be held too, as long as is necessary.

The only thing that matters is that we stand firm.

These clashes are the only evolu-tionary possibility which will enable us one day, now that Fate has given us the Fuehrer Adolf Hitler, to create the Germanic Reich.

Today, Germany is on the borders of Europe everywhere.

We have only one task, to stand firm and carry on the racial struggle without mercy.

We know that these clashes with Asia and Jewry are necessary for evolution.

We shall have to pass through many a valley, many a narrow defile. Many will grow tired on the way. Of course they will mostly be those who have no reason to do so.