Brief about Henry Clay: By info that we know Henry Clay was born at 1970-01-01. And also Henry Clay is American Statesman. 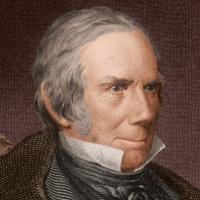 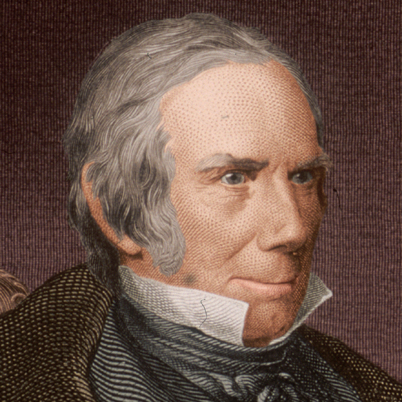 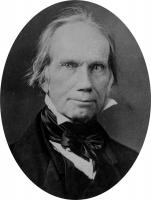 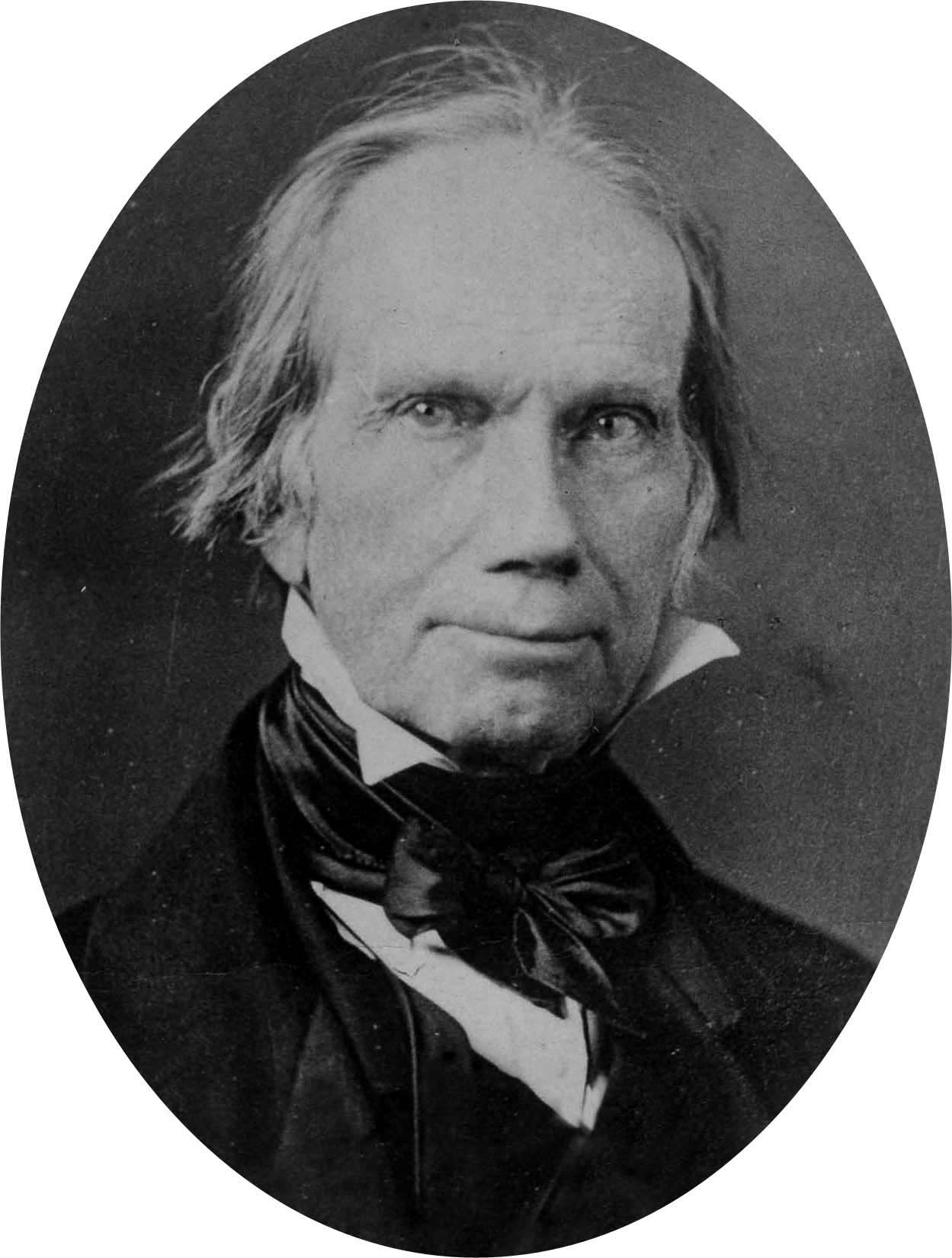 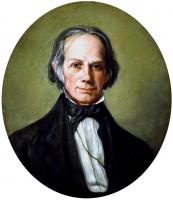 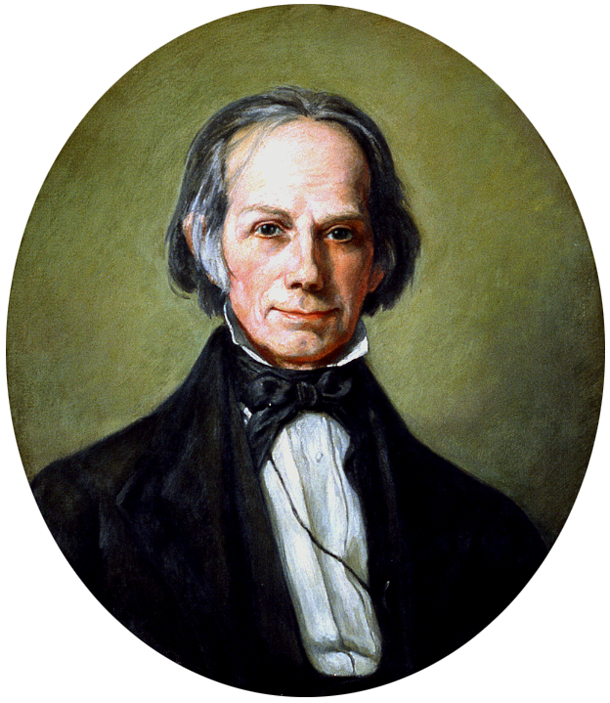 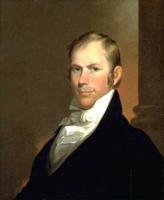 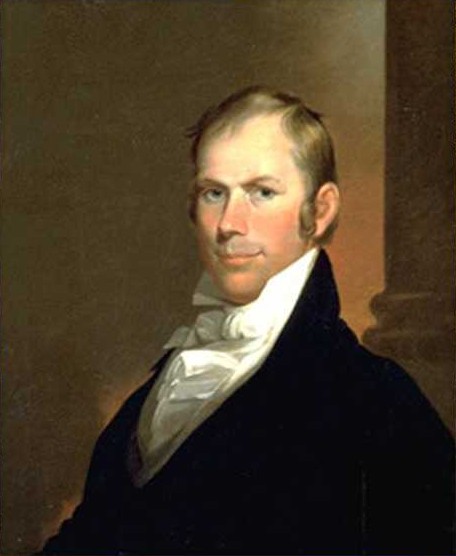 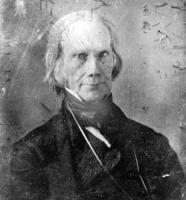 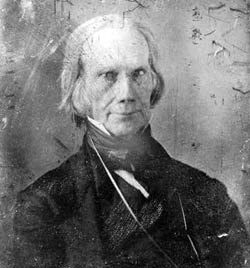 The Constitution of the United States was made not merely for the generation that then existed, but for posterity- unlimited, undefined, endless, perpetual posterity.

Of all the properties which belong to honorable men, not one is so highly prized as that of character.

I would rather be right than President.

Government is a trust, and the officers of the government are trustees. And both the trust and the trustees are created for the benefit of the people.

An oppressed people are authorized whenever they can to rise and break their fetters.

I have heard something said about allegiance to the South. I know no South, no North, no East, no West, to which I owe any allegiance.

Of all human powers operating on the affairs of mankind, none is greater than that of competition.

Statistics are no substitute for judgment.

Courtesies of a small and trivial character are the ones which strike deepest in the grateful and appreciating heart.

If you wish to avoid foreign collision, you had better abandon the ocean.