James Connolly,  Scottish politician was born in Edinburgh on  June 5,  1868. His parents were Irish immigrants. His father and grandfather were laborers. James was studying at Catholic primary school, but he did not graduate school: when he was 11 years old,  he left the school and started working on laboring jobs to help his family while it was having  difficult economical situation.

James had an older brother John. Both were part of the British Army. James joined the army at the age of 14 and he was serving in Ireland during 7 years.

James Connolly married to Lillie. The couple had two children: Nora Connolly O'Brien, who was an activist, writer and the member of the Irish Senate and  James (Roddy) Connolly, who became a socialist politician in Ireland like his father. Both Nora and Roddy became the members of the Oireachtas. 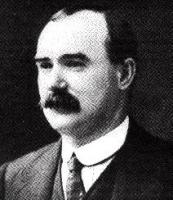 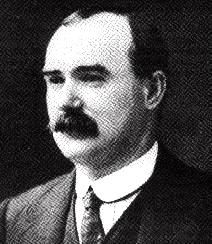 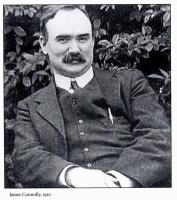 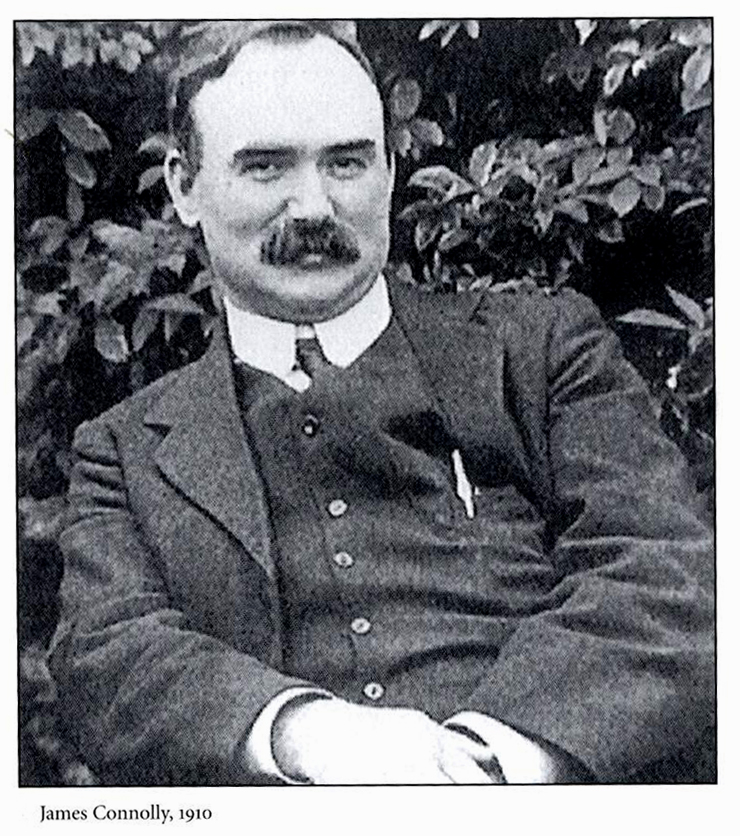 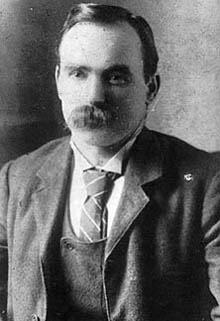 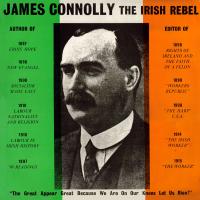 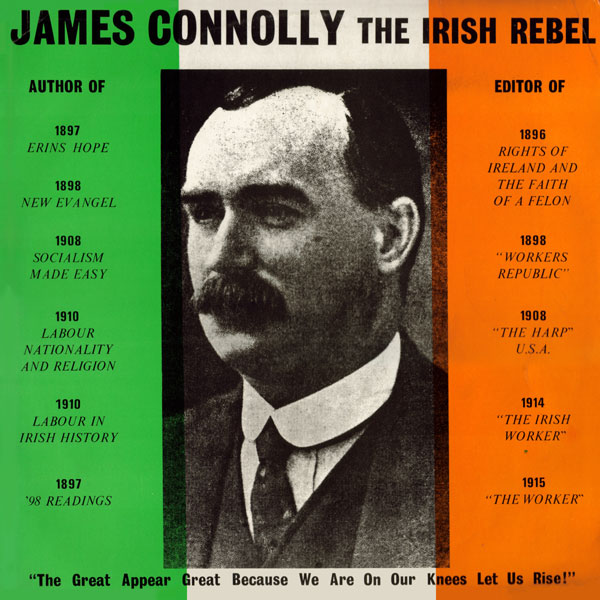 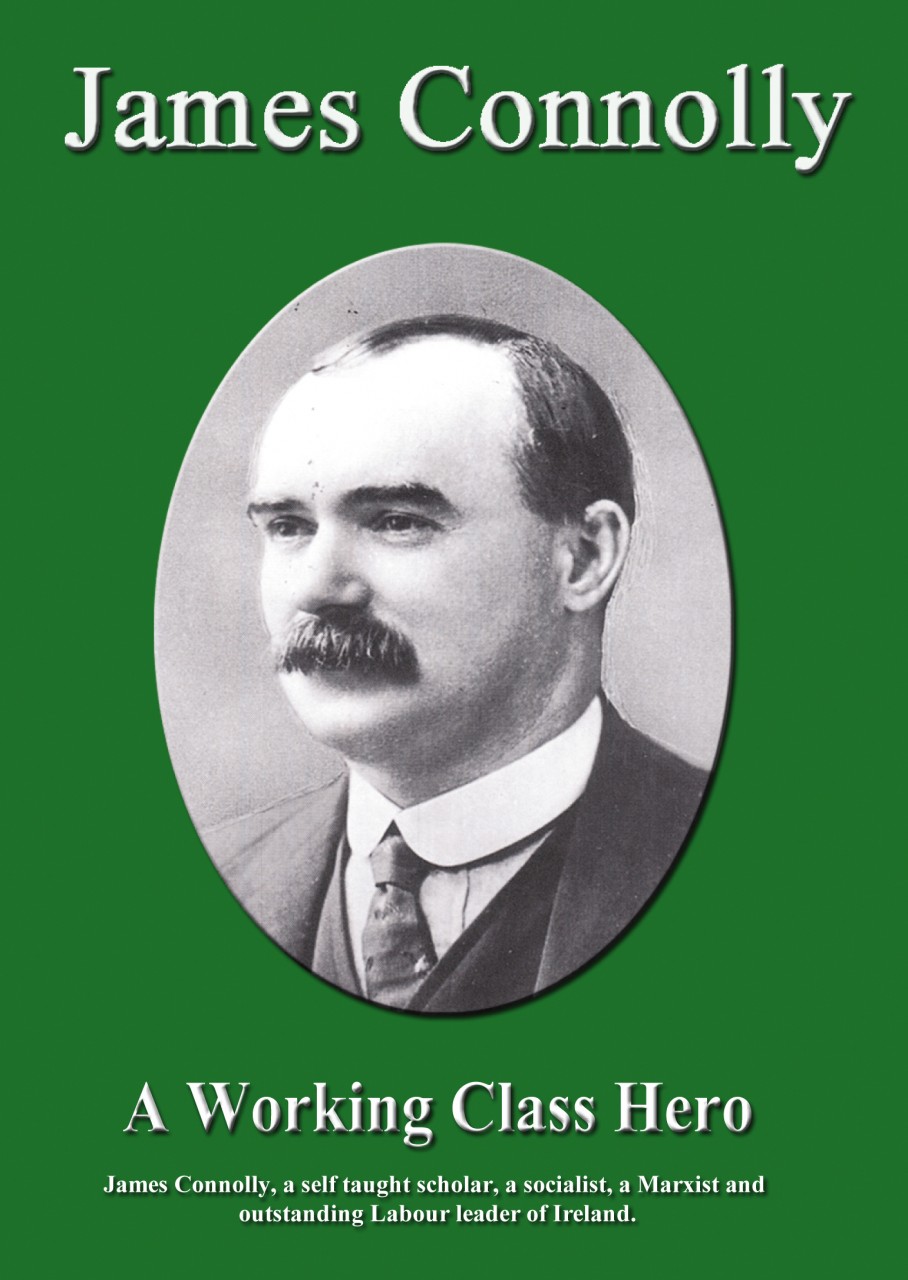 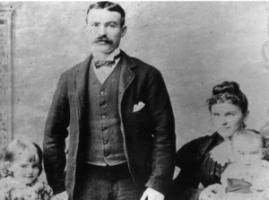 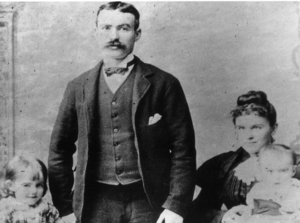 If you strike at, imprison, or kill us, out of our prisons or graves we will still evoke a spirit that will thwart you, and perhaps, raise a force that will destroy you! We defy you! Do your worst!

Without the power of the Industrial Union behind it, Democracy can only enter the State as the victim enters the gullet of the Serpent.