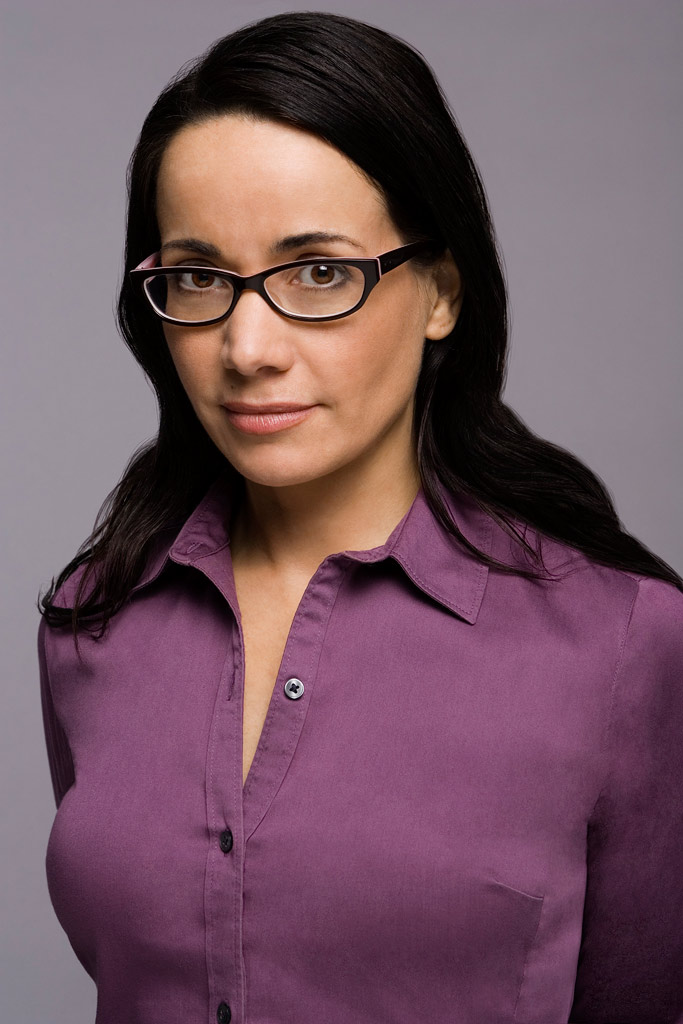 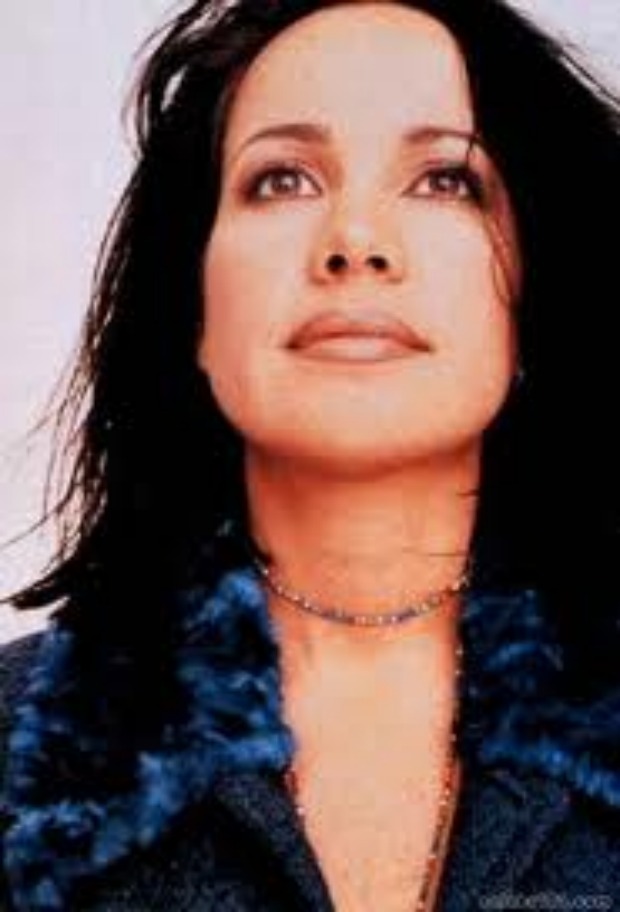 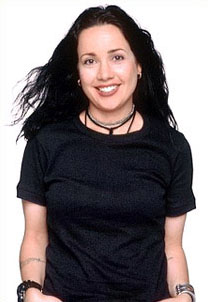 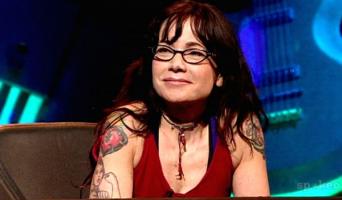 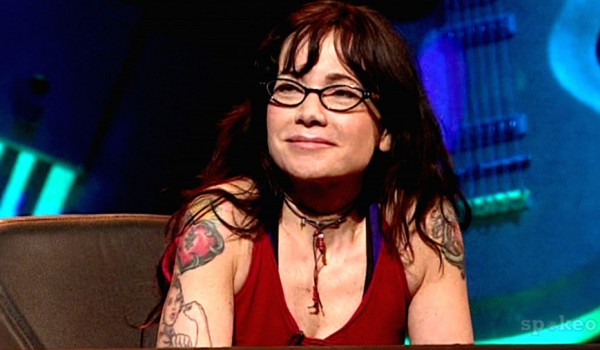 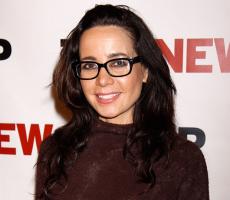 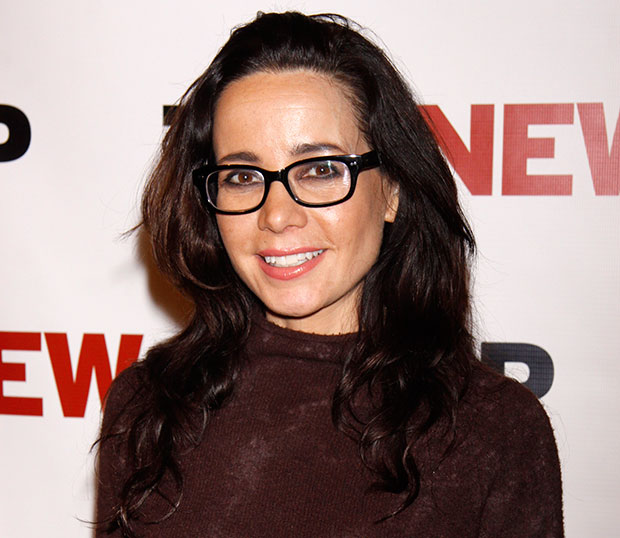 To me, there is no greater act of courage than being the one who kisses first.

You just need an opportunity and then you yourself have to do a good job, and then you hope that people go, 'Oh yeah, I forgot about her.'

You know, I've had Botox. The woman who does it is very good, obviously. Very conservative.

Also, as I've gotten older and more mature, I've become much more comfortable in my own skin. After 25 years of doing stand-up, that's reflected onstage.

Here's what the right-wing has in, there's no shortage of the natural resources of ignorance, apathy, hate, fear. As long as those things are in the collective conscious and unconscious, the Republicans will have some votes.

I actually was class clown, but I don't know how that happened because I've never been considered an outwardly funny person-as the people in this room will attest.

I can do most anything and not have a problem with it. The only time I have negative attention is when I run naked through the streets brandishing a handgun.

I don't think Hollywood was trying to do anything with me. In fact, they lost interest pretty quick. I think I got lucky, briefly, in the '90s, and it just so happened that those movies were the opportunities that came my way. Then it just kind of stopped.

I don't understand why, in entertainment, the hours are as long as they are. It seems like everything takes forever, and no one can tell you why exactly.

I think I failed miserably on NewsRadio. I was very nervous because of the caliber of the cast - especially Dave Foley - so I think I did a terrible job.

It's been hard in entertainment as a 45-year-old woman to find jobs. They get fewer and far between if you're older, unless you're one of the few lucky ones who work constantly, like Meryl Streep.

You know, there's nothing more interesting than seeing a bunch of racists become confused and angry at a speech they're not quite certain what he's saying.

Let's be very honest about what this is about. It's not about bashing Democrats, it's not about taxes, they have no idea what the Boston tea party was about, they don't know their history at all. This is about hating a black man in the White House. This is racism straight up.

Is being an idiot like being high all the time?

I would have to say loneliness is next to uncleanliness.

When Communist U.S.S.R. was a superpower, the world was better off. The right-wing media is trying to marginalize the peace movement.

To combat social awkwardness, I would just act like I couldn't be bothered - that kind of aloof persona or aloof demeanor. It's so off-putting.

I guess I just prefer to see the dark side of things.