Brief about Jared Leto: By info that we know Jared Leto was born at 1971-12-26. And also Jared Leto is American Actor. 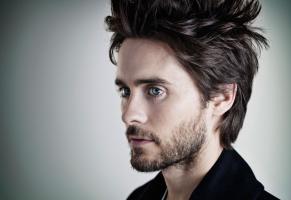 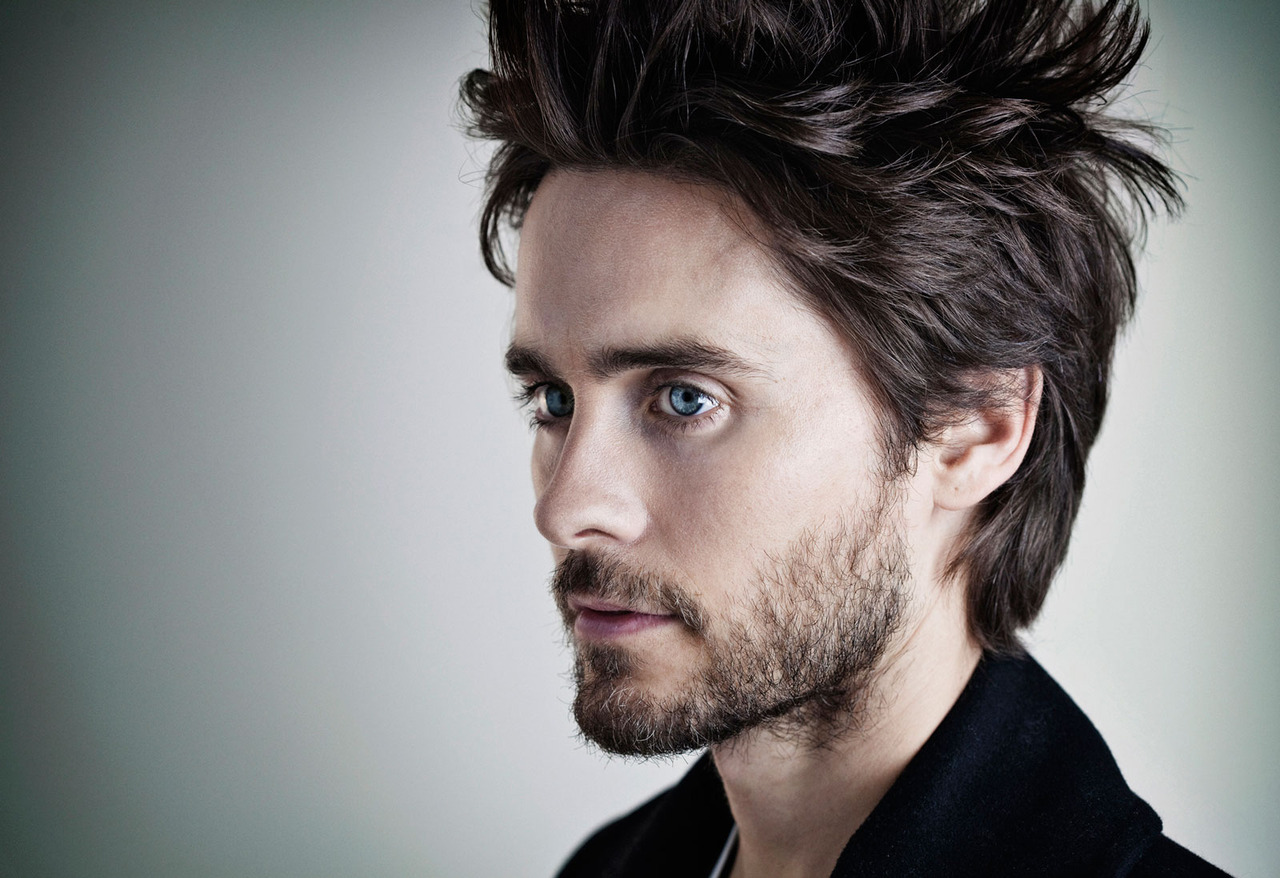 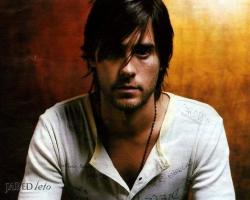 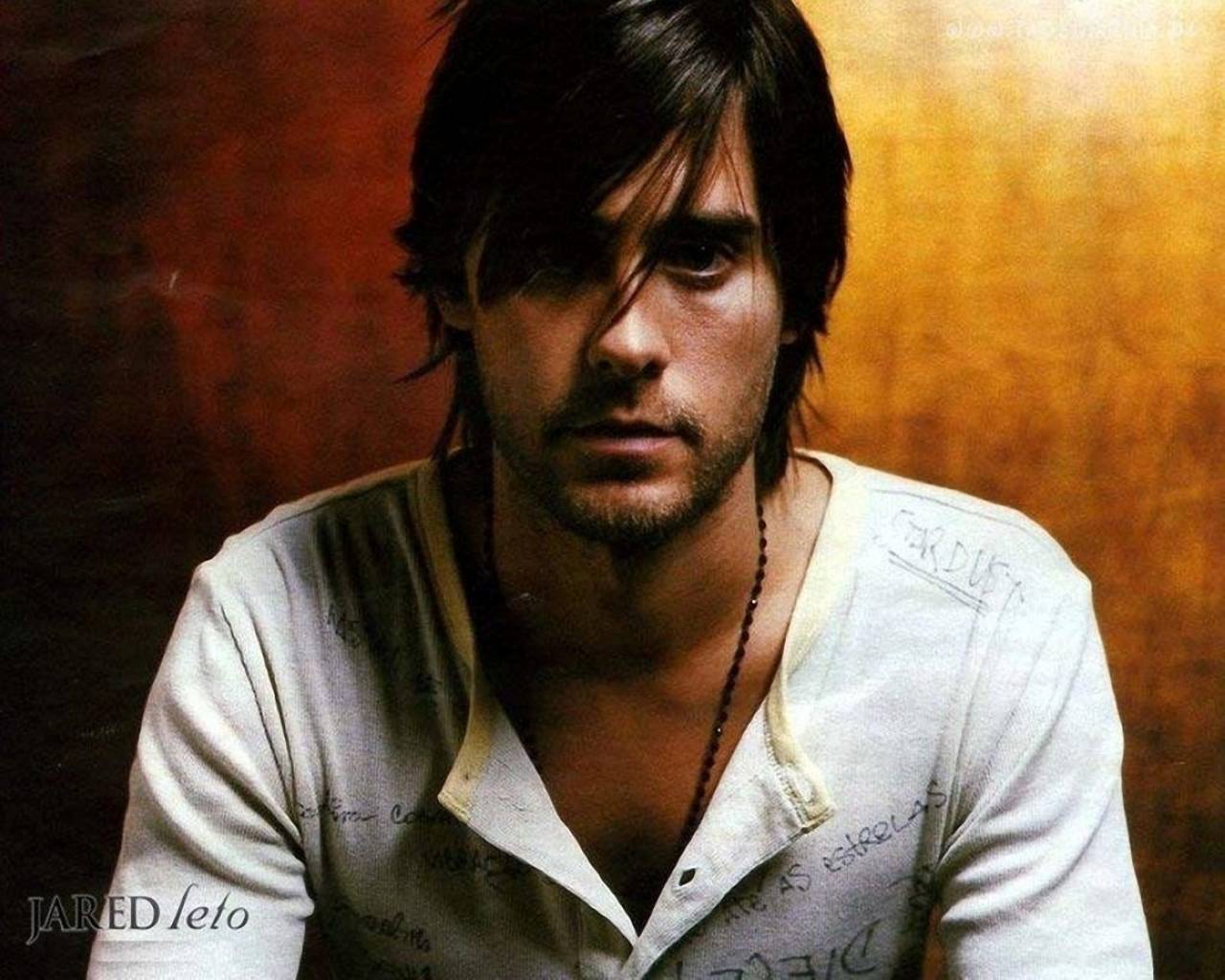 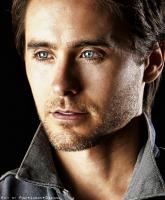 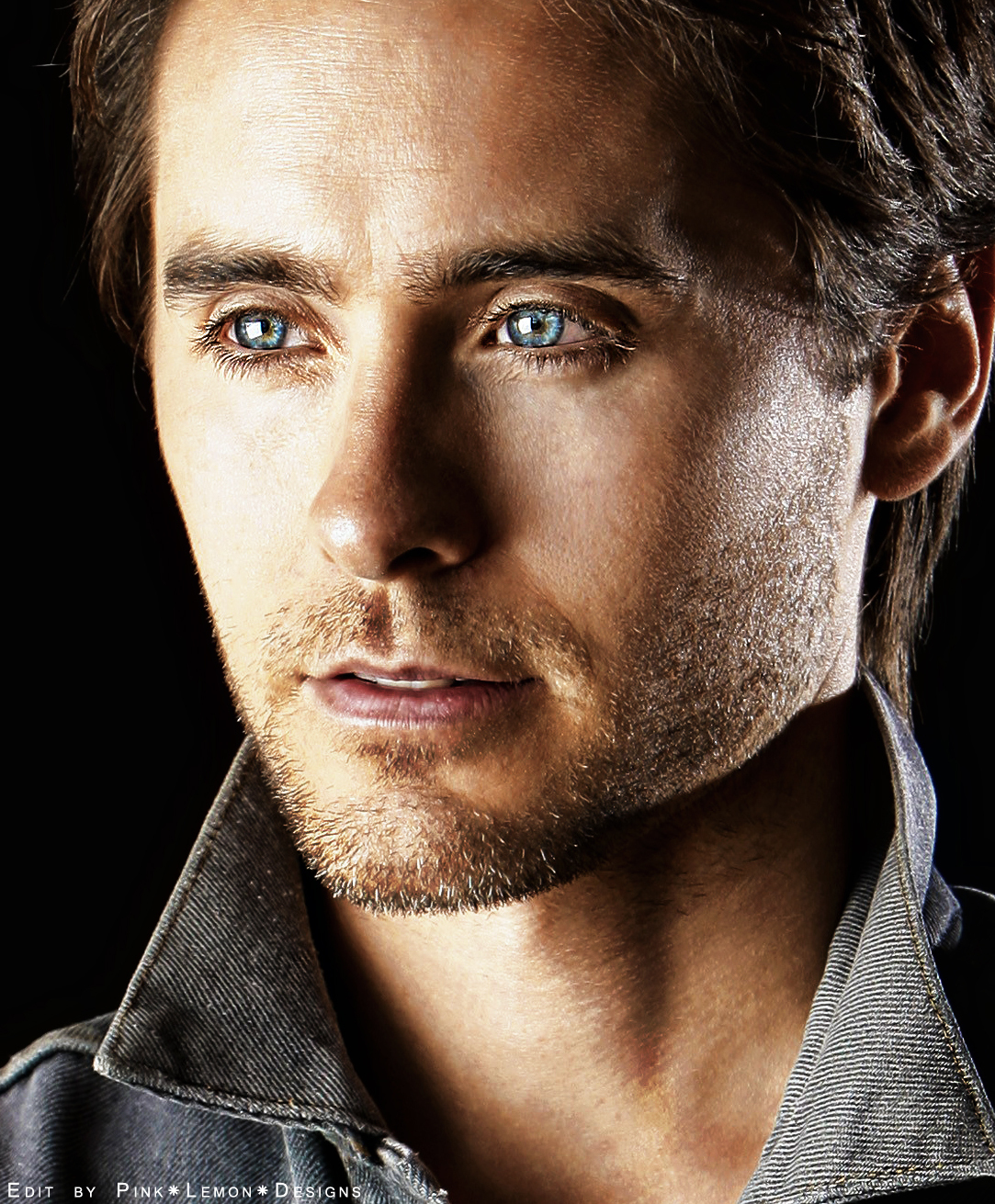 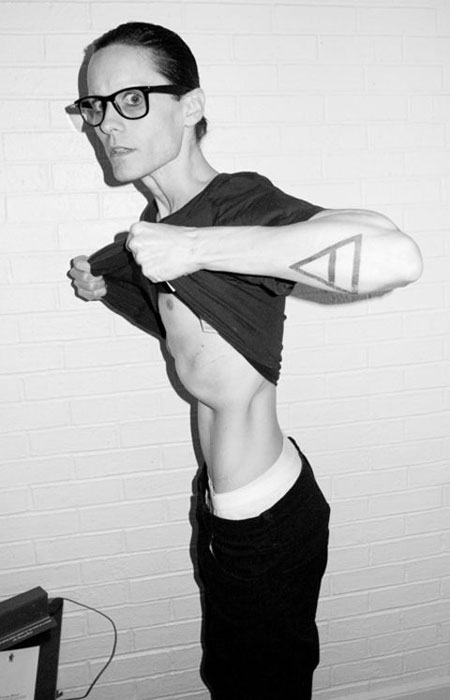 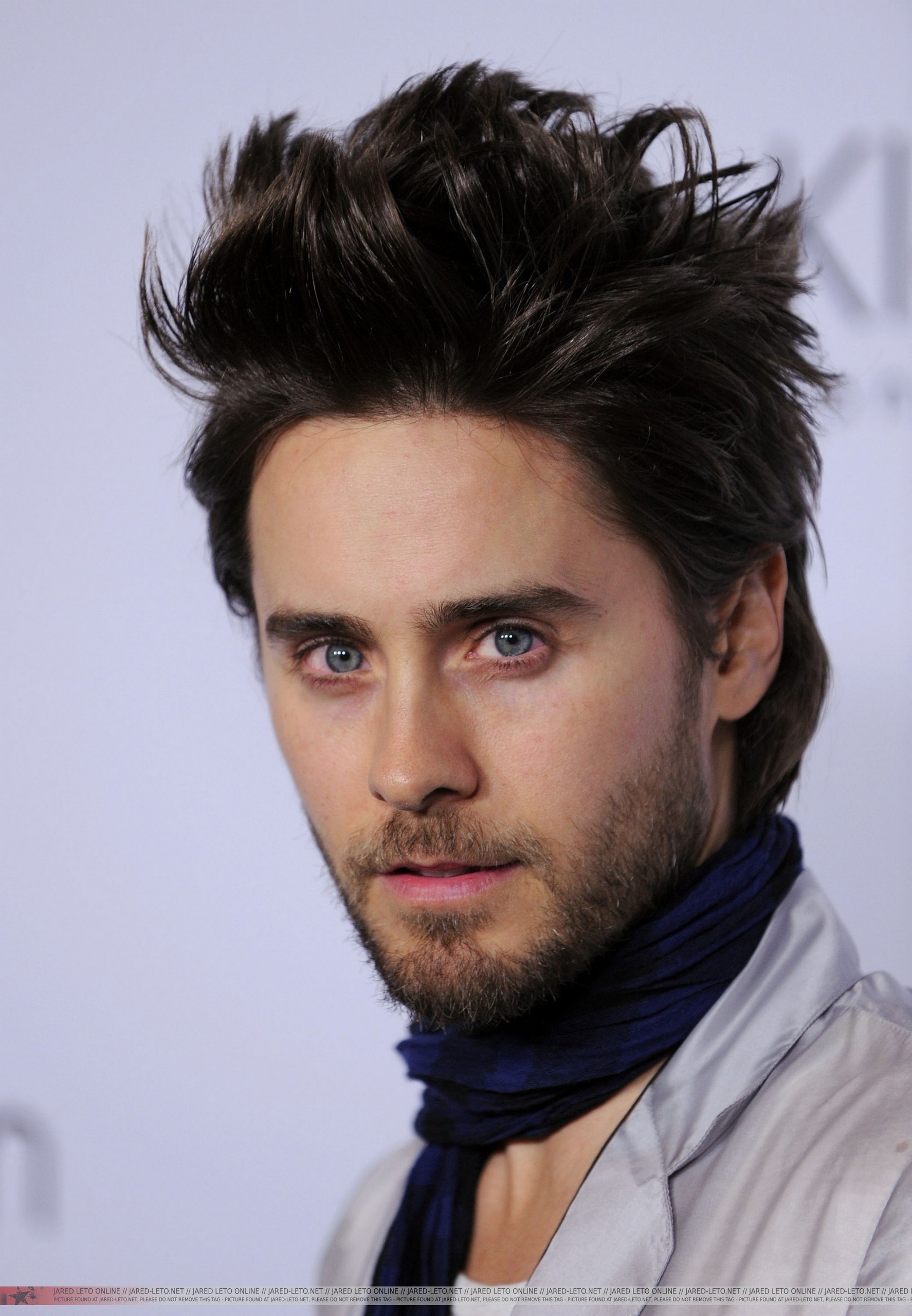 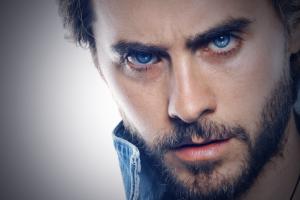 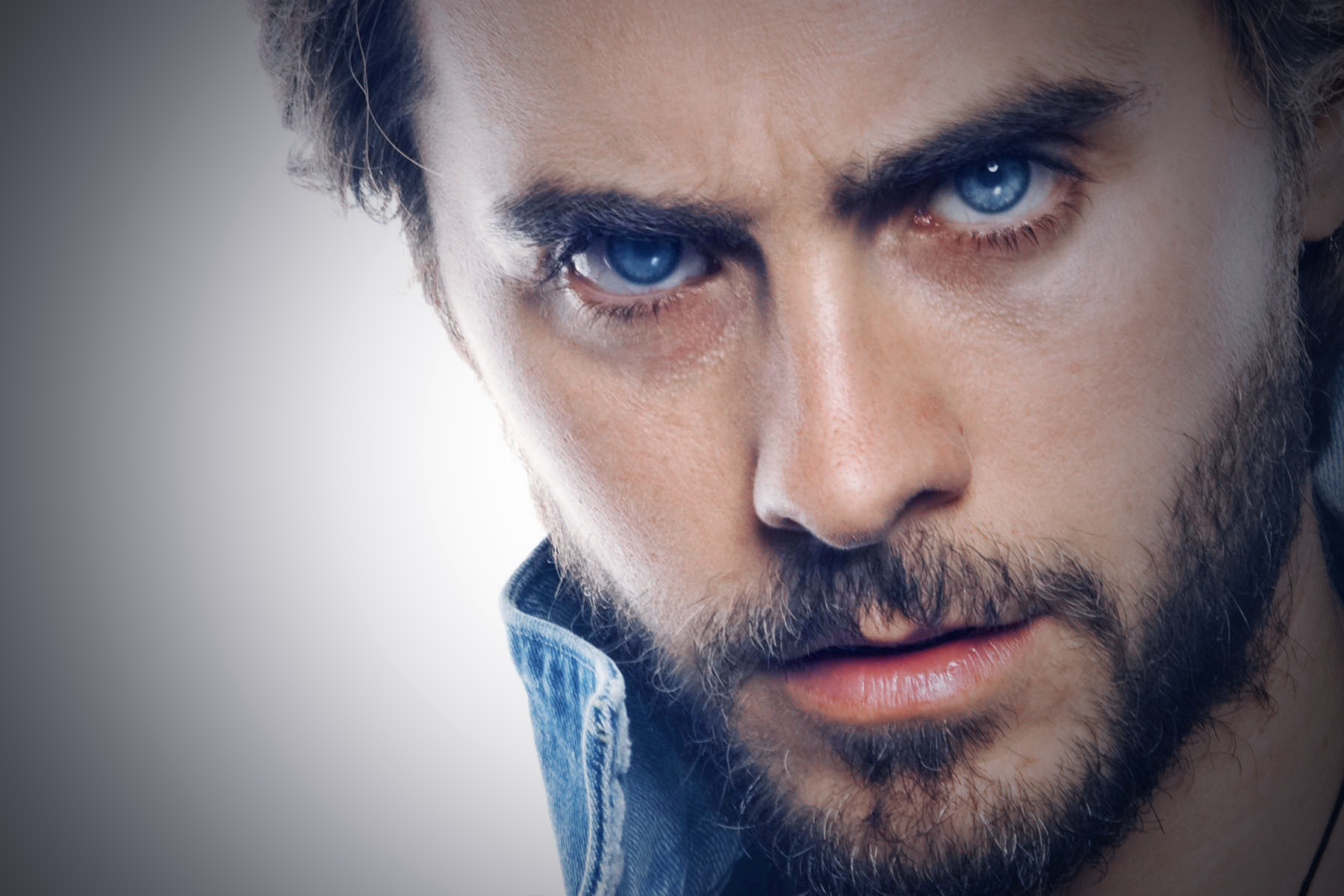 So I started to learn Russian and I was one of those probably way too eager, annoying young actor kids who was trying to change all my lines to Russian, much to the dismay of the director and Nic Cage.

I think that to explore the uncomfortable and the politically incorrect is the job of the artist.

I've always liked Saturn. But I also have some sympathy for Pluto because I heard it's been downgraded from a planet, and I think it should remain a planet. Once you've given something planetary status it's kind of mean to take it away.

I used to like to break into other people's houses and sit in their rooms. I found it very comforting to be in someone's empty house.

I learned early on how to treat women by the examples that were set around me.

I think I remember from the offset I said, 'I've visited this territory. This isn't for me.' And then I read the script and I said, 'You know, this is completely something different. This is a whole new life.'

I showed up in L.A. with $500 and a backpack and I stayed at a shelter, so nobody handed me anything. I worked for every single thing that I have.

My mother is very, very smart and commands respect because she has a lot of respect for herself.

Teens are always shown as one dimensional. They're stereotyped. When I was in high school, I cared about more than getting a date or making the team.

I only did karaoke once in my life. It was with Courtney Love and it was a total disaster. She pulled me on stage in front of 500 people at a wedding. I'd never done karaoke before.

Andrew has talked about my character being the conscience of the film, the heart of the film.

I take computers practically apart and put them back together. I have a supercomputer I built over the years out of different computers.

I understand a lot of the female needs. I'm not saying I know all of them all the time though.

It's nice if people ask to use your song. You have to make a decision as an artist how you feel about that.

It's nice to be able to communicate digitally with people around the world.

When you make music, you're in really direct contact with your fans out there, so you hear all kinds of stories.