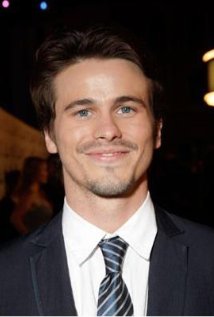 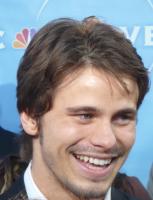 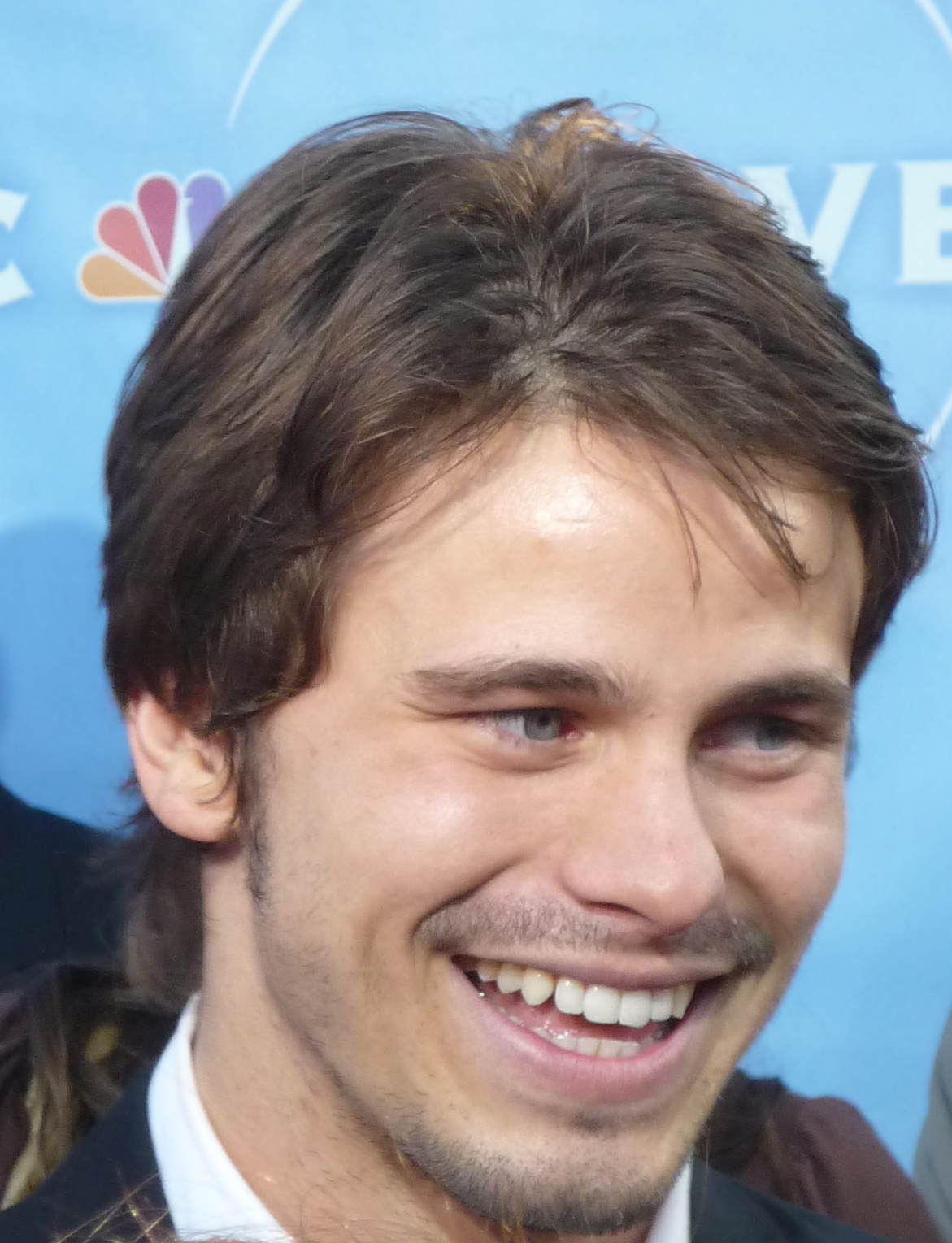 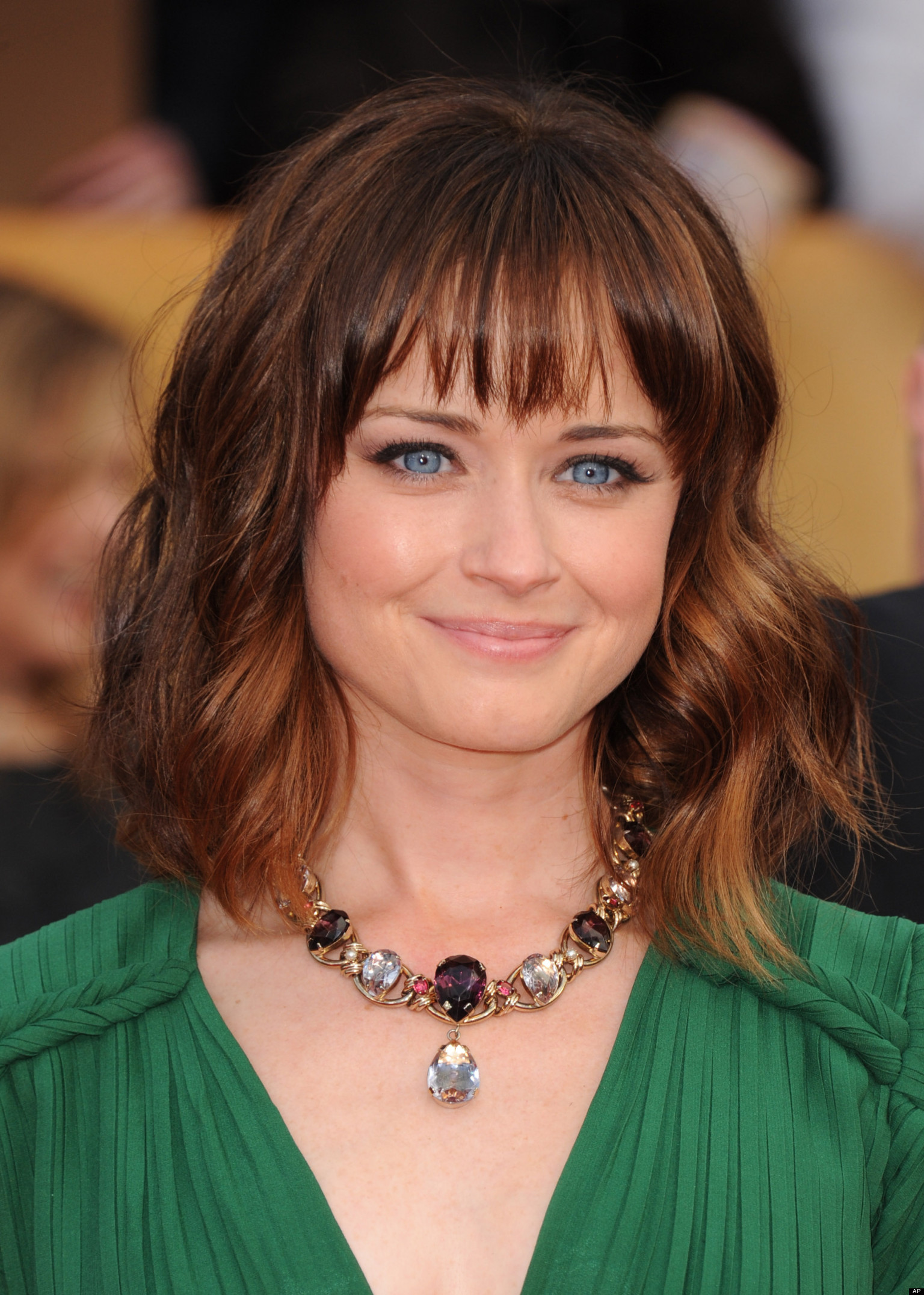 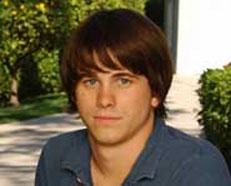 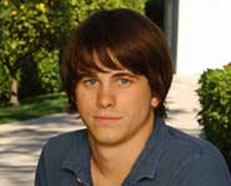 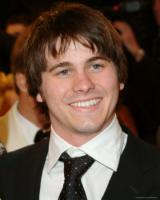 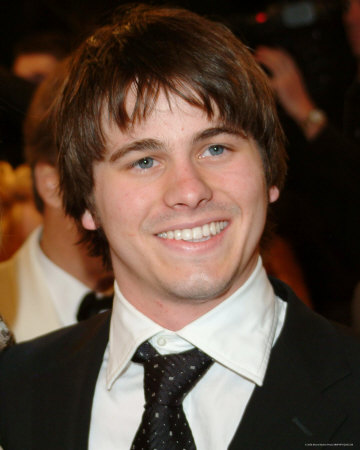 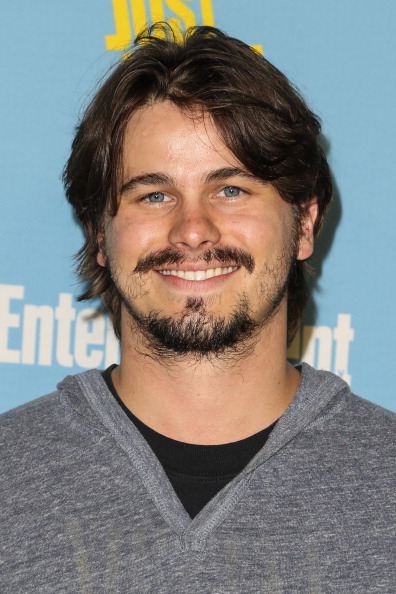 The only reason I ever do an independent film is that I believe in it, and I think it has something special to offer. I'm certainly not doing it to be a millionaire.

There's something about being rejected - when I go out without my friends, I'm reminded of how I'm actually quite antisocial. I don't look like a guy who feels like that, but it's very hard for me to start up a conversation. At a party, I'm lost.

Fake relationships and fake people coming up to me and all of a sudden wanting to be my friend.

I think one of the reasons that we like conspiracy theories is I think that we like to feel like there is a group of people who are so smart and powerful that they can pull the wool over an entire country or in fact even an entire world's eyes. That certainly makes us feel like somehow we're protected, even if it's not in our best interest.

Your fears never go away. You just get more comfortable ignoring them.

I never get tired of smiling. I'm just the kind of guy who likes to smile.

I think I would cope like anyone copes with any tragedy. I'm sure I would be very upset for a while and then there would come a point where I would either have to stay in this place of darkness and anger, or I'd have to accept that it happened.

Acting is a craft, and you need to study to be an actor.

Even if I tried to be my dad, it would be a mediocre, slightly embarrassing version.

I do exercises on my Wii. It's nice to have games that keep you active. It's an excuse to play video games.

I don't have to have any special skills or martial arts in my back pocket.

I feel like sometimes people on television shows can start taking things for granted, or they don't want to be here or something like that.

I like being challenged. That's the only way you grow.

I spend a fair amount of time on my computer, but I don't hack into anything. I have to open the manual and follow instructions.

I think at a certain point actors need to start taking responsibility for the kinds of stories they want to tell.

I'm a bit too much of a people pleaser and that can be frustrating for people in your life.

I'm always frightened away by movies that lower the bar on our endeavor to learn more about the crazy weird creatures that we are.

There's a few conspiracy theories that I believe in, but not too many.

A lot of times I would go into a room and audition for whatever sitcom it was and they would expect me to do sort of what my dad was doing and I am not him so they would be disappointed and I would feel nervous and not know exactly how to do it.

Tags: Dad, Him, Whatever