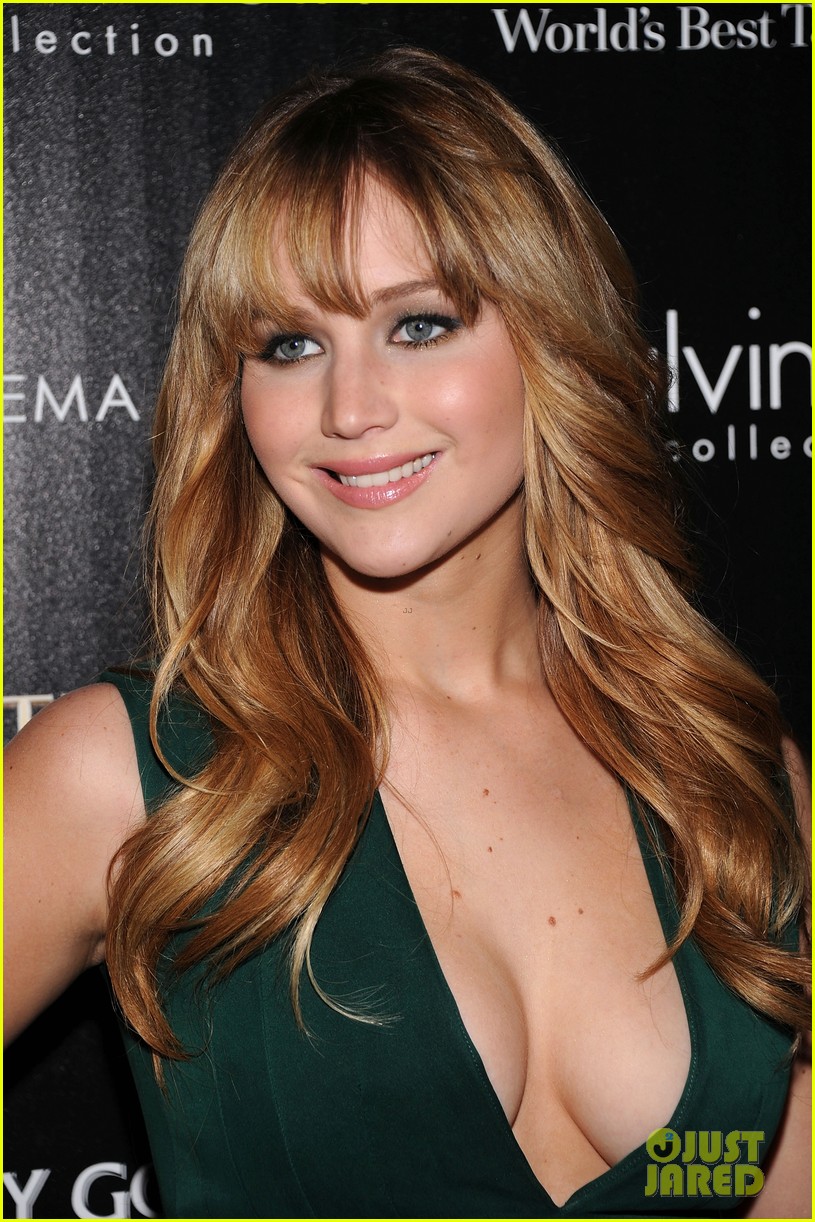 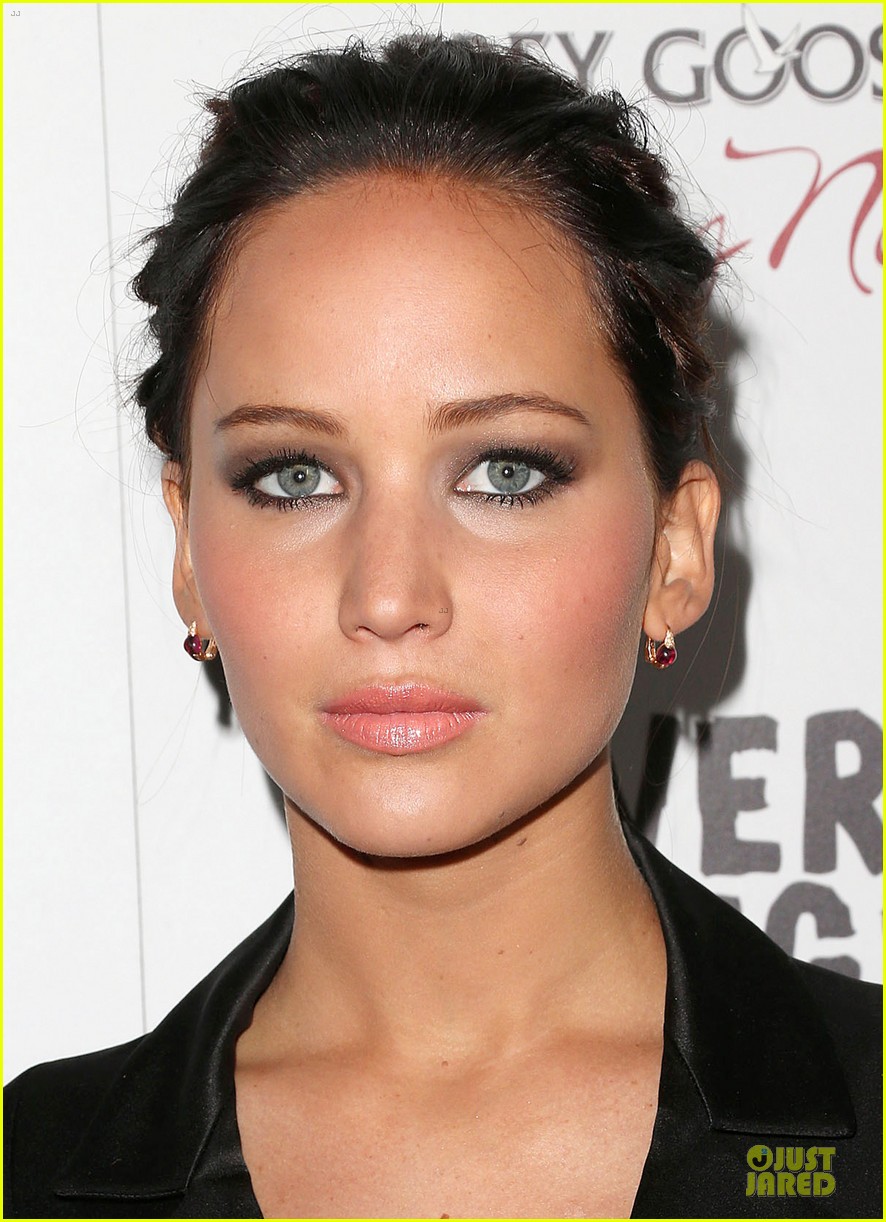 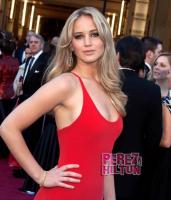 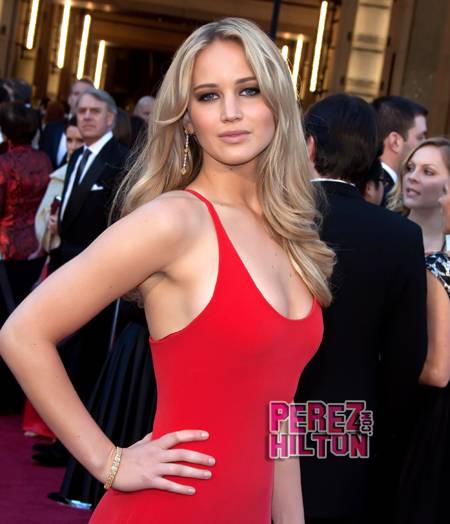 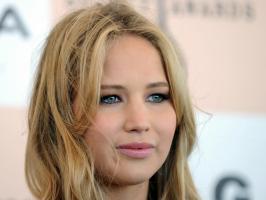 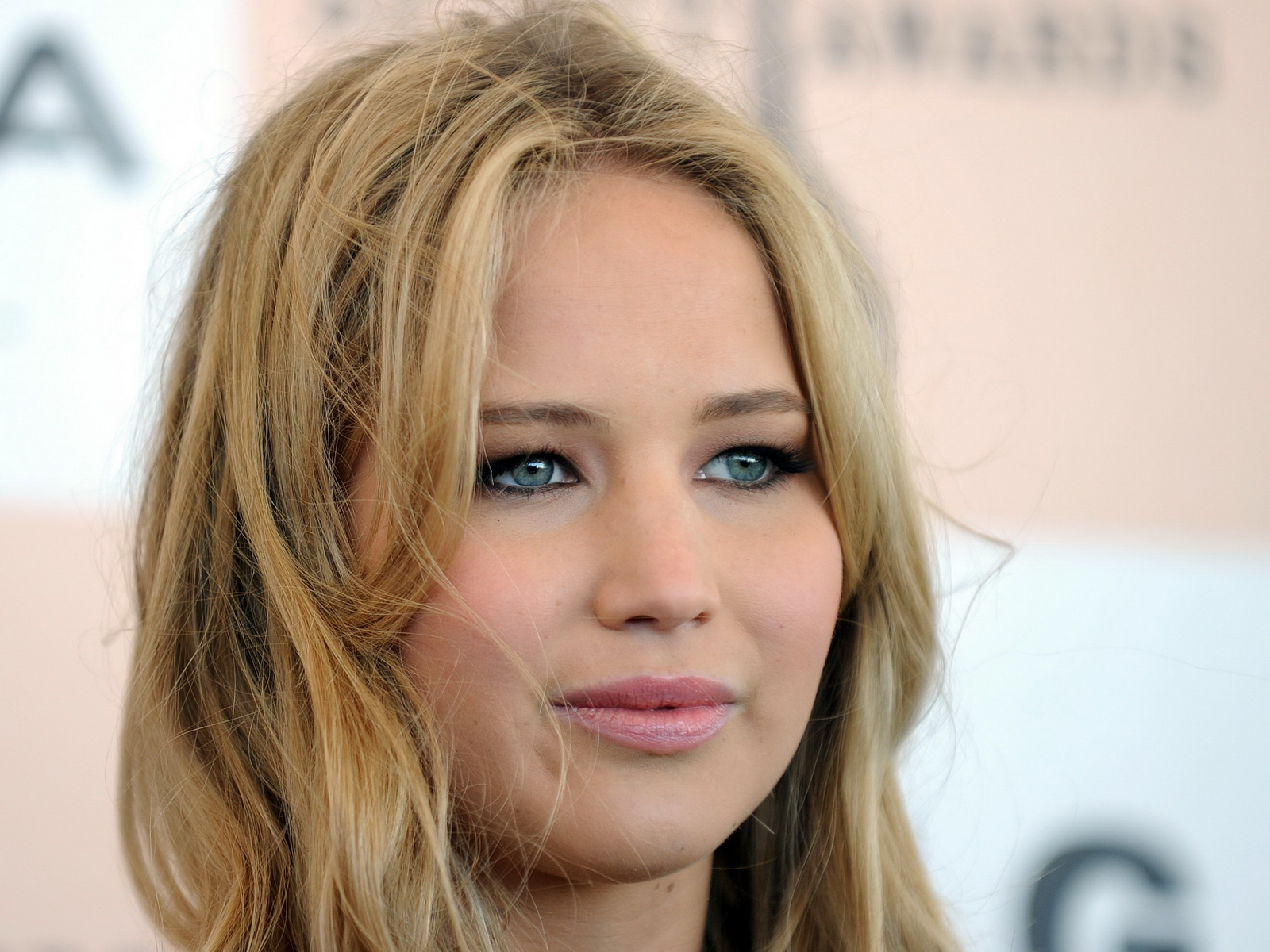 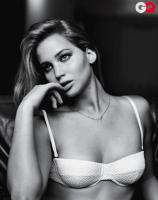 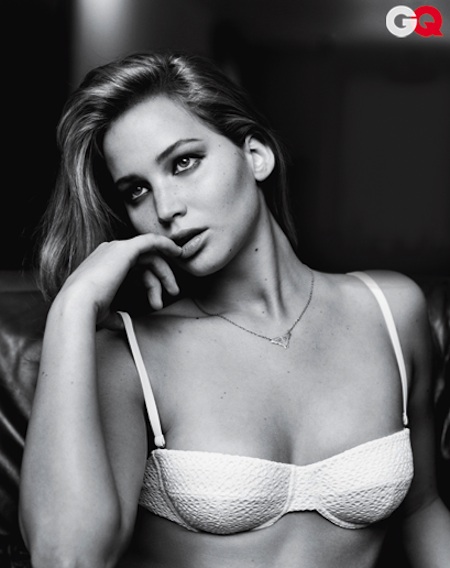 Nothing's sacred anymore. Those girls and I got so close. They were painting me naked every day for months. It was kind of like going to a really bizarre sleepover. It's what you guys imagine we do: One naked girl and seven pairs of hands all over her.

My cousin cleaned out a shotgun for me and let me carry it around the house, because he said, 'Anybody who knows anything about guns is going to know in a second if someone has held a gun before.' I didn't want to be that person. I wanted to be practiced.

Teenagers only have to focus on themselves - its not until we get older that we realize that other people exist.

Tags: Focus, Themselves, Until

I picked up an issue of Cosmopolitan the other day that had tips for job interviews, because I was like, 'I need to get better at interviews.' The article was basically about how to get someone not to hate you in 20 minutes. Every single thing they told you not to do, I was like, 'I do that every day.'

Did I feel naked being naked? Yeah. Totally.

Even as far back as when I started acting at 14, I know I've never considered failure.

Anytime you're away from your home filming, it messes with your head.

I went through a wood-chopping phase when I was nine or 10.

I've done archery for about six weeks, and rock climbing, tree climbing - and combat, running and vaulting. But also yoga and things like that, to stay catlike!

When you don't have anybody to take care of you, then you could go both ways: You could do whatever you want, or you could take charge and be your own parent.

Tags: Both, Care, Whatever

I get photographers hiding in my bushes. We're way past autographs. We're into being stalked and followed.

I grew up in Kentucky, but I did not grow up like that. I had heat, and I didn't have to shoot my dinner or anything.

I had to learn how to chop wood actually - I don't think my dad would have let me go chop wood in the backyard growing up.

I want to play a character I've never been before-a crazy serial killer like Charlize Theron in Monster. I'd love to have to shave my head.

I wanted to be a doctor when I was little, so I'm okay with blood and guts.

It was like pulling teeth trying to get me to L.A. I hated it for so long, but now I've got this great life here.

The internet to me is kind of like a black hole, and I never really go on it.

I couldn't be happier about being a part of 'Hunger Games' and to play Katniss. I have a huge responsibility to the fans of this incredible book and I don't take it lightly. I will give everything I have to these movies and to this role to make it worthy of Suzanne Collins' masterpiece.

I don't know if this is why everything has worked so well and I'm not sure I'd recommend this kind of thinking to anyone else, but I've always known I'd be successful in acting. I have certainly worked for it.

I never think it's right to chew gum in front of other people, but a lot of times I'll come in for a meeting chewing gum and I'll forget I'm chewing it. Then you don't want to swallow it because it stays in your system for seven years or something, so I've asked to throw it away. I've started to wonder if that's why I didn't get certain movies.