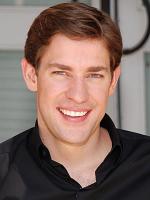 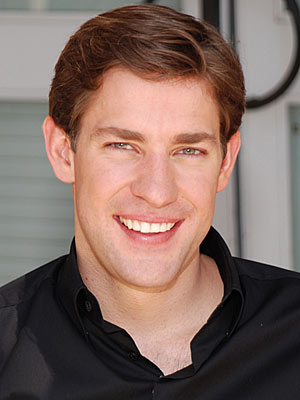 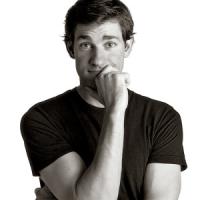 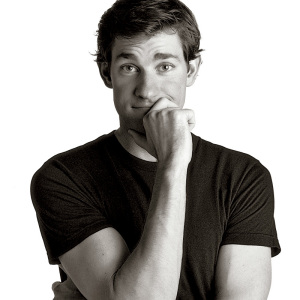 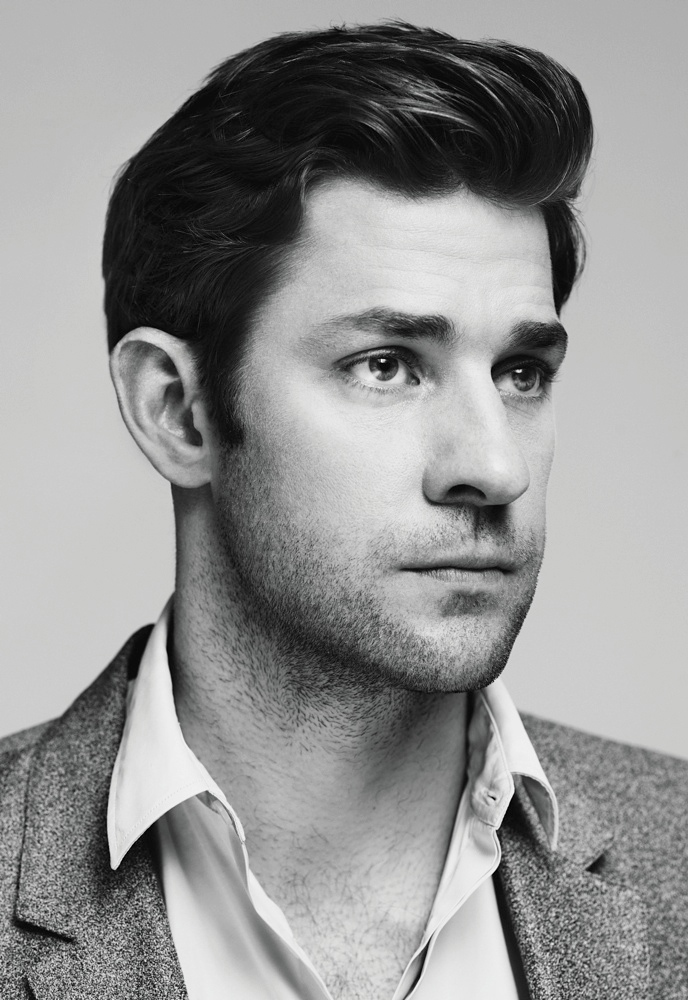 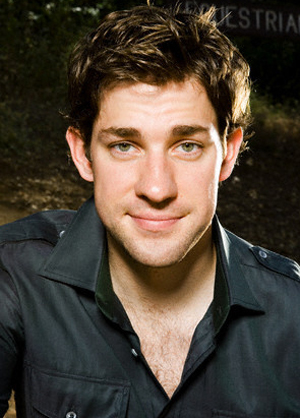 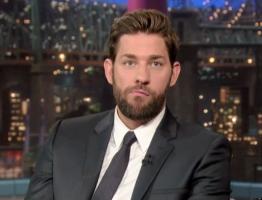 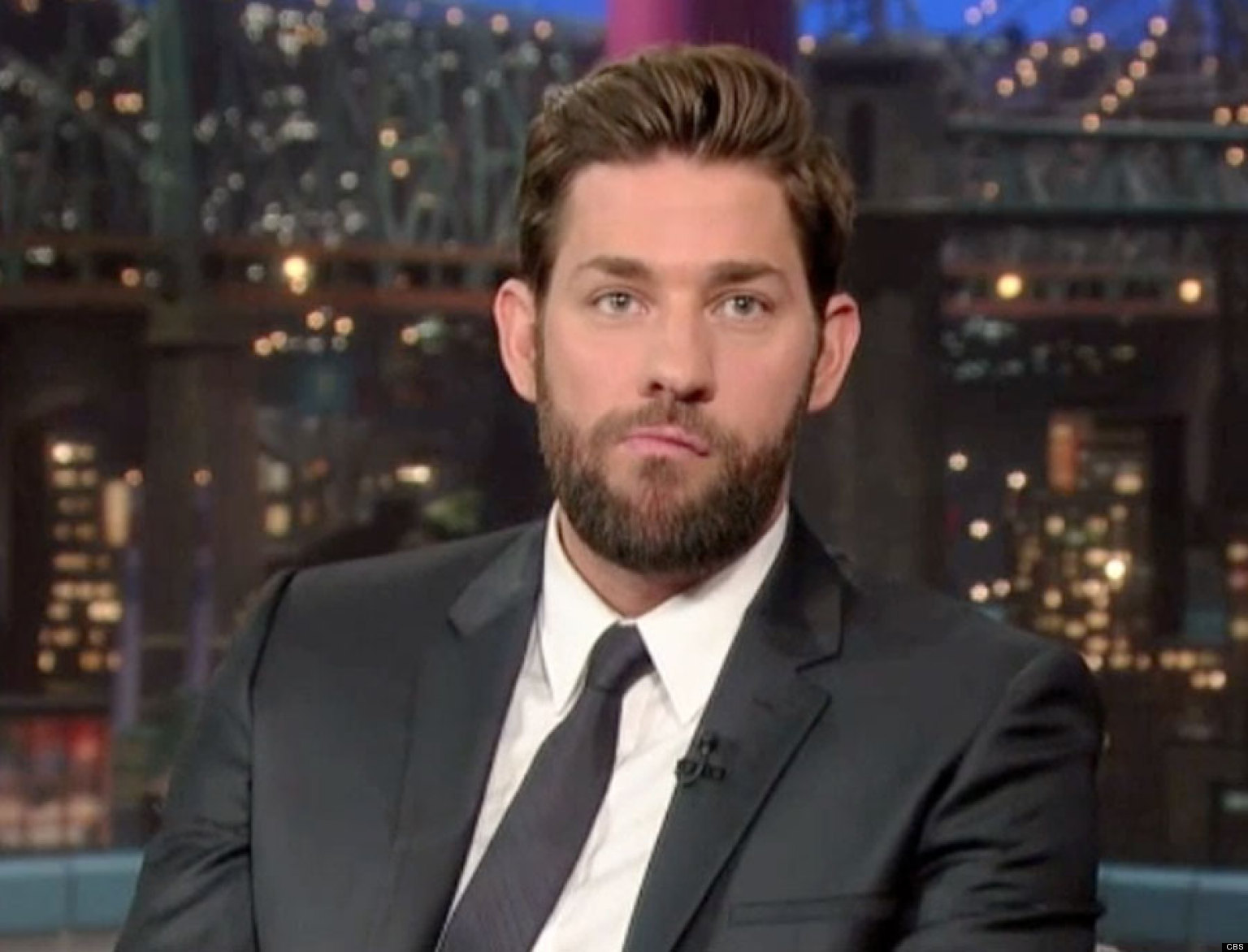 Guys have a level of insecurity and vulnerability that's exponentially bigger than you think. With the primal urge to be alpha comes extreme heartbreak. The harder we fight, the harder we fall.

Being funny is one of my greatest strengths. I can make girls smile when they're down, and when they're having a good time, I can carry on the joke.

Boston is actually the capital of the world. You didn't know that? We breed smart-ass, quippy, funny people. Not that I'm one of them. I just sorta sneaked in under the radar.

There's the push and pull you put on yourself and the push and pull the world puts on you. Most of the time, the world's going to win out, because it's just logical that you should be more successful and more motivated. You can always be more.

I'm not trying to be the triple threat guy. I'm still working on this one threat; acting.

I'm really not feeling one way or the other with comedy or drama, I'm just sort of doing projects that I've been finding really fun to be a part of.

My favorite water cooler topic is fantasy football. I used to make fun of friends for doing it and now I'm obsessed.

Trophies and medals have never meant much to me. I've had amazing experiences, which let you feel like you've accomplished something.

Each cast member brings their own vibe and antics to the set. You're constantly surrounded by fun loving people who can make you laugh in their own way.

I know I'm guilty of and I think a lot of people are guilty of sort of getting starry-eyed with love and sort of looking over the bad things and keep going and you don't really prepare for how much work marriage really is.

I think one of the coolest things about the job is the level of trust we have for each other. The actors fully trust that the writers will write amazing episodes, and the writers trust that the actors will follow their instincts with the characters.

I used to make fun of my friends who had BlackBerries. And I know that the expression CrackBerry has been going around, but now I fully understand it. I'm actually addicted to a piece of machinery, and that's really embarrassing.

I wanted to be an English teacher. I wanted to do it for the corduroy jackets with patches on the side. When I got to college, as I was walking across campus one day, I ripped off a little flyer for this sketch-comedy group. It ended up being one of the greatest things I've ever done.

I'm a huge classics fan. I love Ernest Hemingway and J.D. Salinger. I'm that guy who rereads a book before I read newer stuff, which is probably not all that progressive, and it's not really going to make me a better reader. I'm like, 'Oh, my God, you should read To Kill a Mockingbird.'

Most of the people I know who work out seriously do so because they have such an amazing outlook on life. To be who I want to be, I'm going to work out to be more positive, more active. It's proactive.

My name was originally John Collins, but I just didn't think it had the flair I needed. I found out the poet laureate of Poland was named Krasinski and so it seemed like a shoe-in for show business.

The perfect gadget would somehow allow me to fly. Isn't that what everybody wants? It would also cook a damn good microwave pizza. So while in flight you had something to eat - an in-flight meal. Where would I go? Well, nowadays, it would probably just take me to work a lot quicker.

You can't do anything to be funny. That's cringeworthy. If your humor comes out of a place of love every time, you don't make the joke bigger than you. The funniest comedians are in touch with their emotional level.