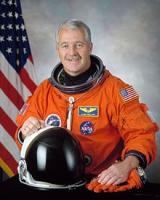 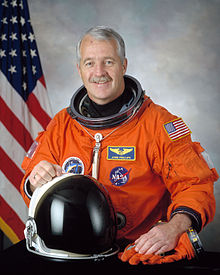 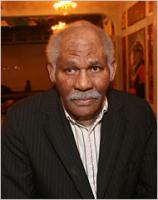 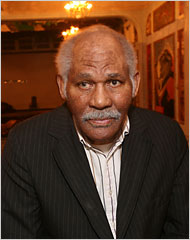 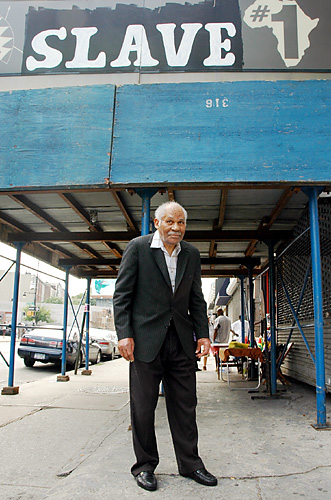 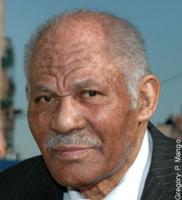 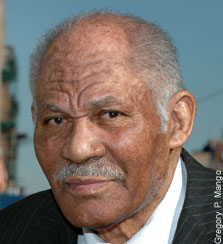 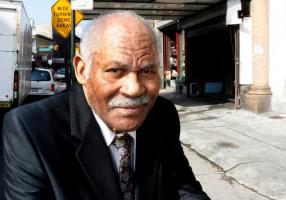 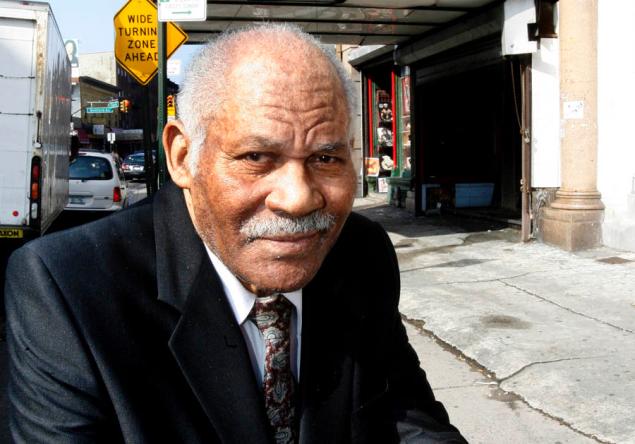 It took me a long time to get selected as an astronaut. In fact, I applied for 20 years before I was selected.

In the 19th Century people were looking for the Northwest Passage. Ships were lost and brave people were killed, but that doesn't mean we never went back to that part of the world again, and I consider it the same in space exploration.

It so happened that my goals kind of matched my career progression toward becoming an astronaut.

My dad served in two wars has been flying airplanes for 60 years now. He was certainly quite an inspiration.

There weren't any astronauts until I was about 10. Yuri Gagarin went into space right around my 10th birthday.

A civilization that only looks inward will stagnate. We have to keep looking outward; we have to keep finding new avenues for human endeavor and human expression.

After assembly complete, when we have a larger crew on orbit, a more complex vehicle, more laboratories and more robot arms, maybe we'll have room for specialists. But right now we don't.

Even with only two people on board, where maintenance is a large piece of our working day, we still have time to do scientific research. We have to be ready to support those Shuttle visits in a lot of different ways.

I never made a career decision based solely on my desire to be an astronaut. I attended the Naval Academy because I wanted to be a Navy pilot. I majored in math because math had always come pretty easily to me and I liked it.

I think it's going to be a very important, unique data set in terms of measuring the behavior of your lower body in space and trying to figure out what we can do to preserve bone and muscle density.

Researchers can measure what kind of angles your legs take up during the day when they're just trailing around behind you in weightless conditions, and what kind of impacts you feel during your exercise. They're going to compare that with what we do on the ground.

Since the Columbia accident, the Russian space agency, or the Russian space program, has been literally carrying the load bringing us all the supplies we need on the Progress vehicle, smaller amounts on the Soyuz vehicles.

We're going to be focusing our science on things that will take us farther and longer into space. For many of those experiments, the crew members are human guinea pigs, which is fine; that's part of my job. I don't mind being a human guinea pig.