John Wanamaker, an American businessman was born in South Philadelphia, on July 11, 1838.  He was the son of  John Nelson Wanamaker and  Elizabeth Deshong Kochersperger.

In 1861 he opened his first store, that he called Oak Hall. In 1869, he opened his second store. Its name was capitalized on his name at first. After the reputation of his store had grown John changed the name of the store to  John Wanamaker & Co. In 1875 he bought a railroad depot, from what he made a large store, that was named John Wanamaker & Co. The Grand Depot. Wanamaker’s store was the first department store in Philadelphia. 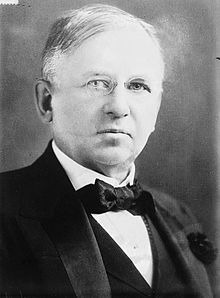 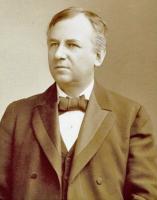 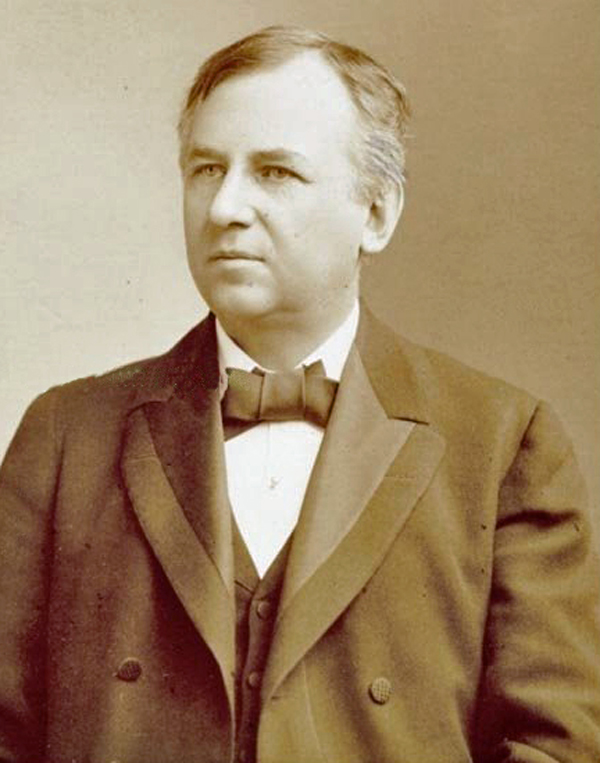 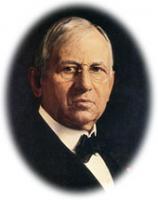 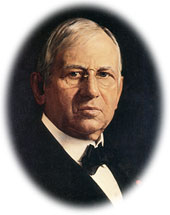 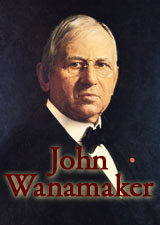 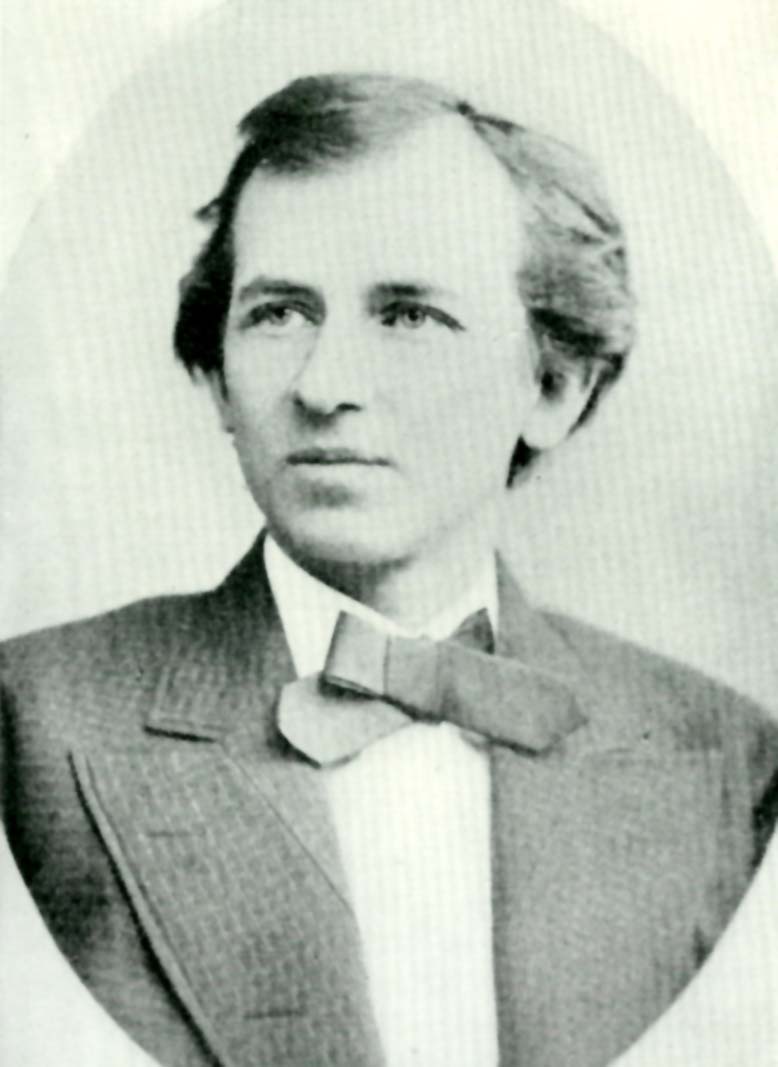 Courtesy is the one coin you can never have too much of or be stingy with.

Any seeming deception in a statement is costly, not only in the expense of the advertising but in the detrimental effect produced upon the customer, who believes she has been misled.

It is very vulgar to talk about one's business. Only people like stockbrokers do that, and then merely at dinner parties.

Keep up the old standards, and day by day raise them higher.

Nothing comes merely by thinking about it.

Courtesies cannot be borrowed like snow shovels; you must have some of your own.

It's easy to work for somebody else; all you have to do is show up.

When a customer enters my store, forget me. He is king.