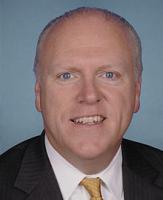 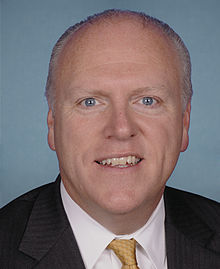 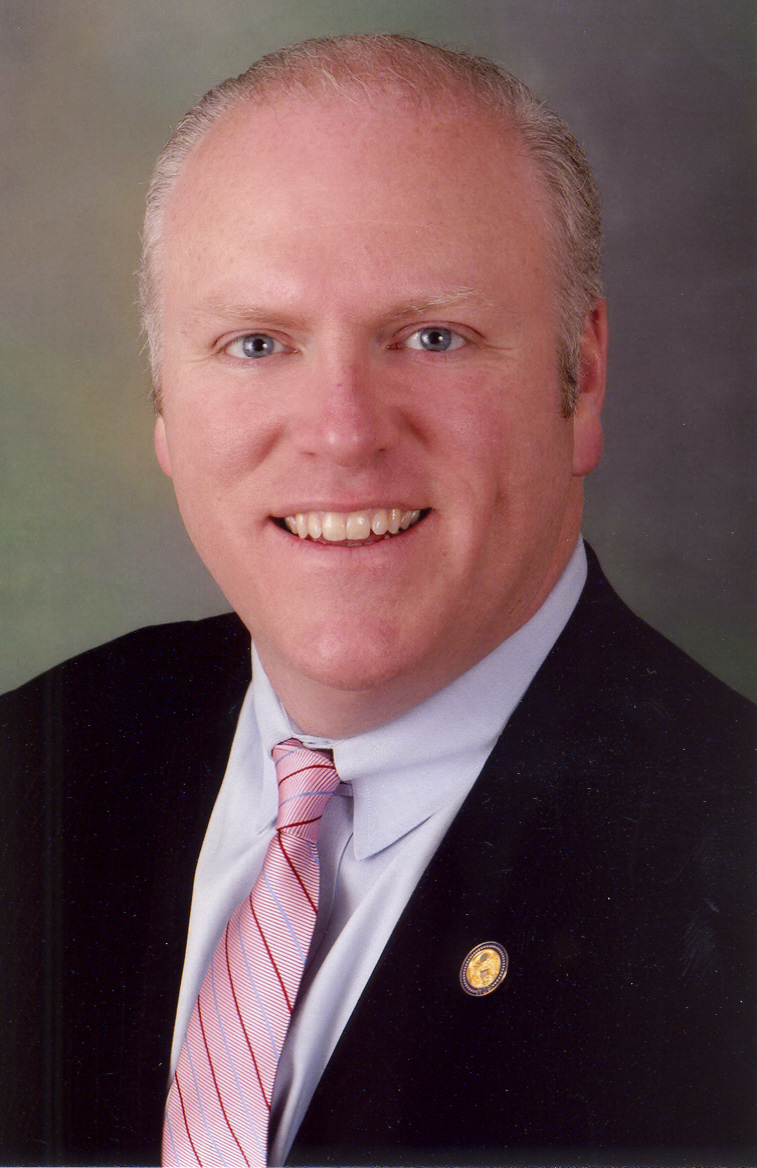 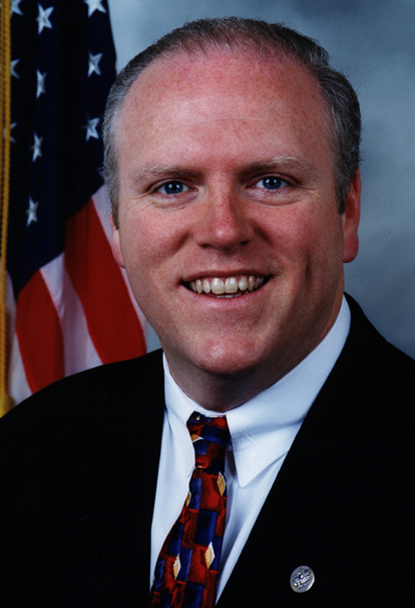 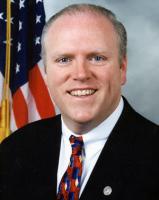 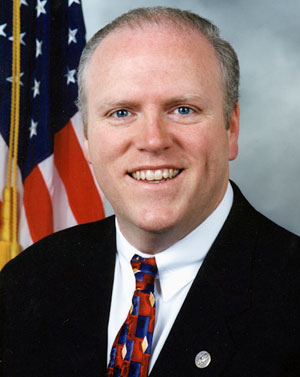 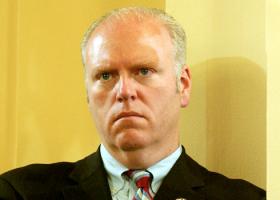 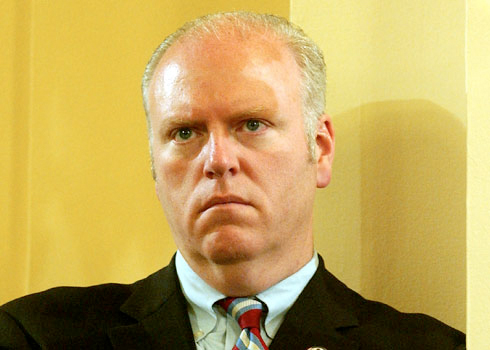 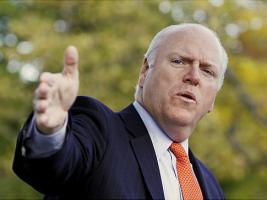 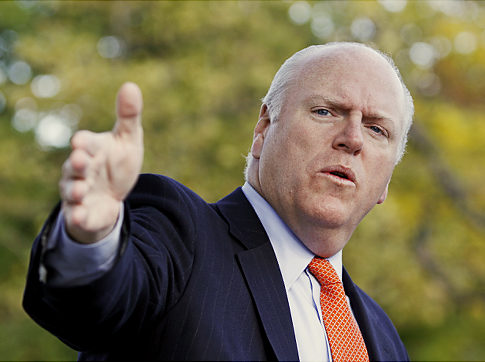 Some of the FDA's own scientists have charged that politics, not science, is behind the FDA's actions.

The role at the DCCC as well as the role of chief deputy whip - I wouldn't be where I am in those spots if it were not for the speaker's approval.

I believe that the United States has a moral obligation to stand up for those citizens of the world who cannot stand up for themselves, and I am proud to have authored the bill signed into law today that continues to put significant pressure on the brutal Burmese military junta.

The American people and American businesses are looking to the federal government to lead our nation on the path to economic recovery. It is time to stop splitting hairs. It is time to act.