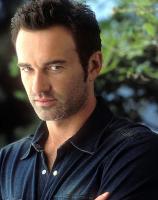 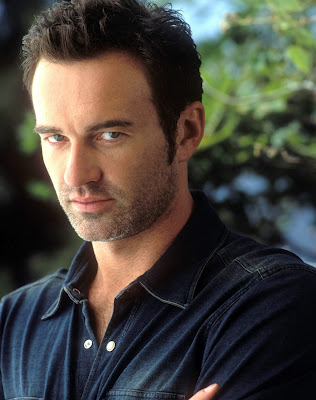 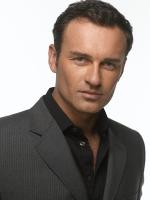 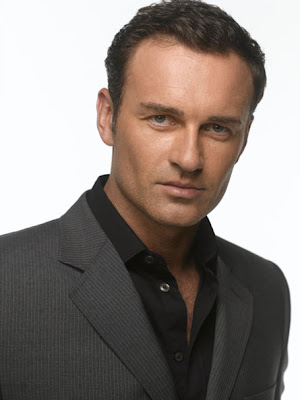 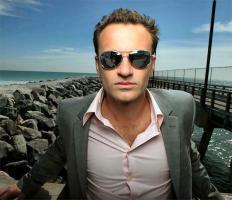 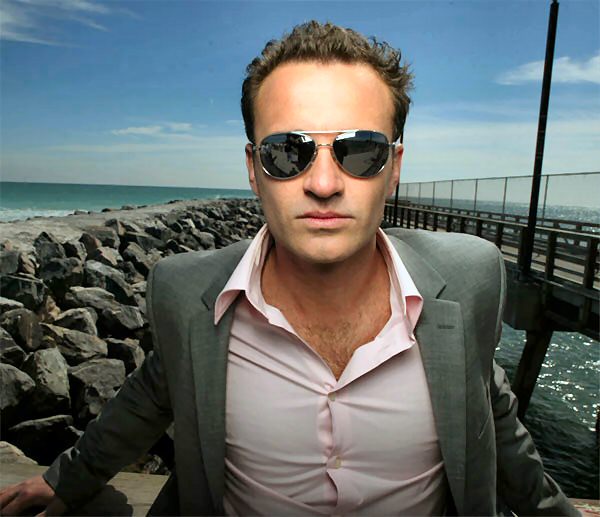 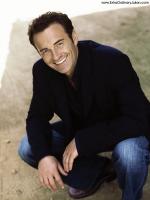 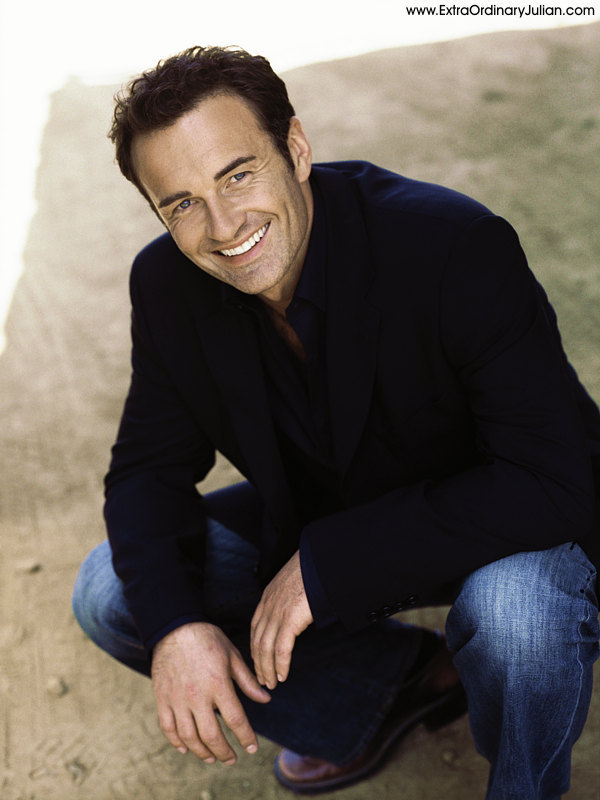 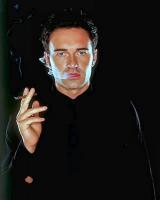 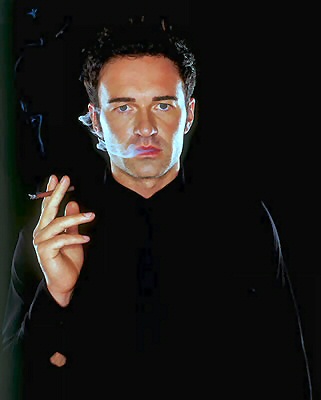 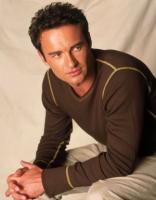 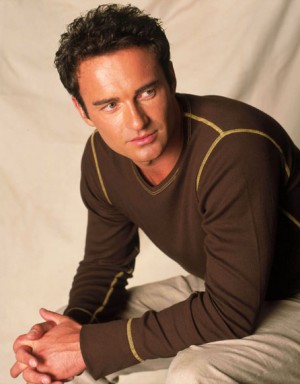 It's kind of fun when it's you versus them.

Some laws are wrong, and we have an obligation to speak out against those laws wherever they are.

We should not be afraid to speak the truth to our powerful friend the United States.

You know, it's always fun to play the bad guy at the end of the day.

Everything was very specific and very fitted. I can't tell you what we went through for this job in regards to full body scans and the prosthetic process that you go through and all that kind of stuff, but everything was done very specifically to fit you perfectly.

I like the opportunity to play characters who have these dark sides but make the audience empathize with them. You want them to think there is some kind of sweeter, softer side to it.

I was pretty young when my father was prime minister, so it wasn't really a big part of my life. My folks were away a lot, meeting foreign dignitaries and that sort of thing, but it never struck me as odd. If anything it allowed me to get into all sorts of mischief.

I'd say without a doubt I've had the most sex scenes in any television show, ever. Last season I did eight sex scenes in one day - I haven't topped that yet.

It's very hard to step into a job when people are just dismissing you as a pretty face, and saying you got your job only because your surname is McMahon.

So the mask was just really easy, I've got to be honest. And it was great actually because it really allowed you to get into the character a little bit more maybe than without it, if that makes sense.

You know, there was not much wire work for any of us actors to do because the extent of what they did was so huge. I mean, they wouldn't just throw you from this table to that wall.