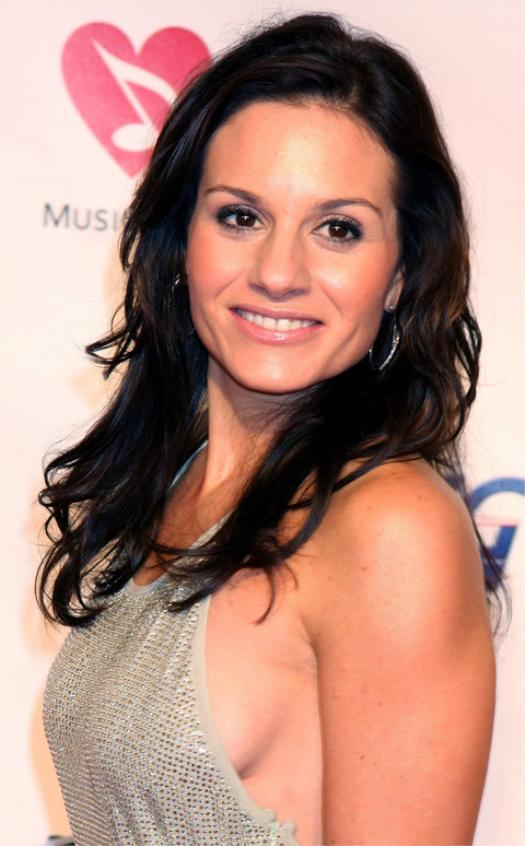 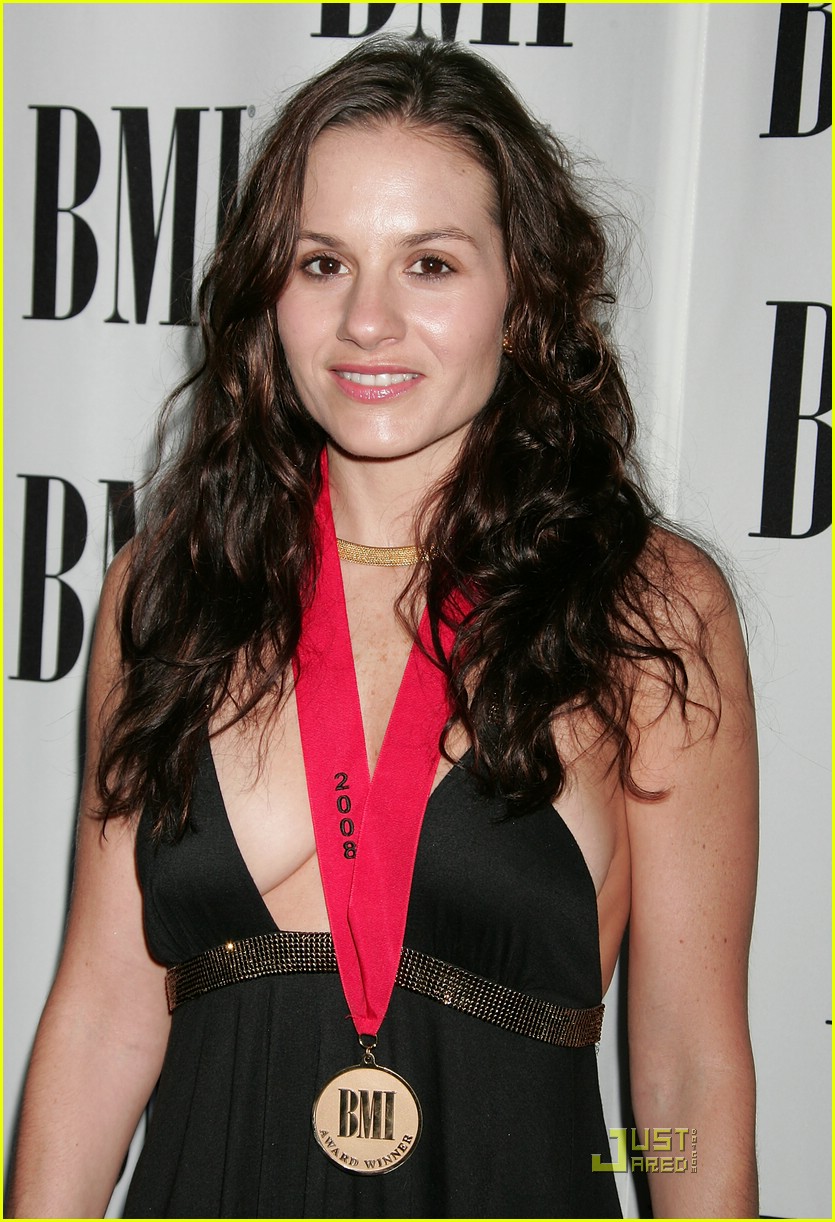 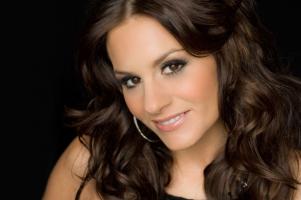 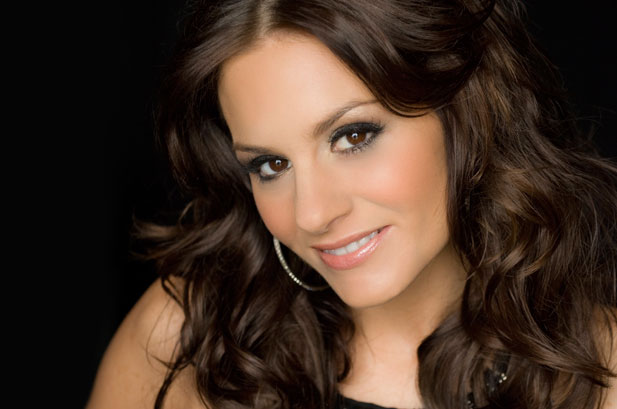 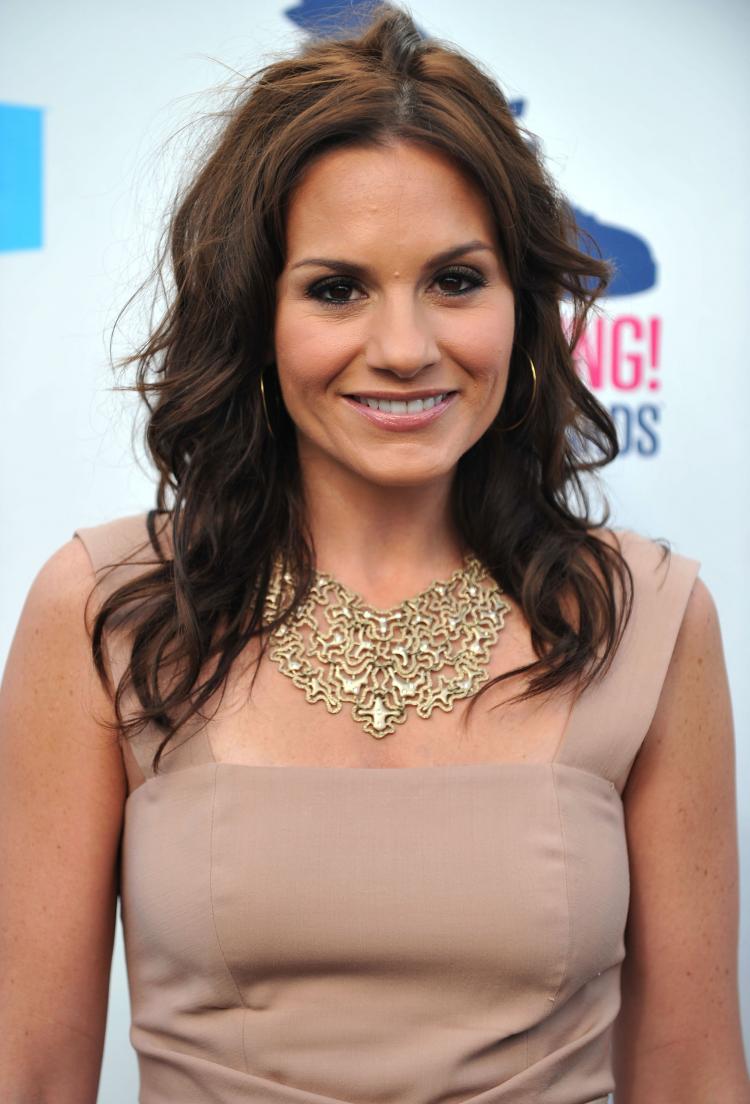 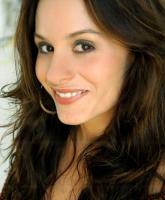 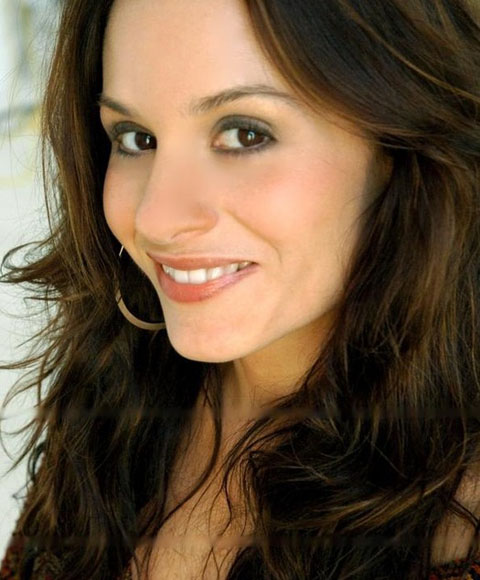 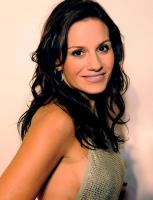 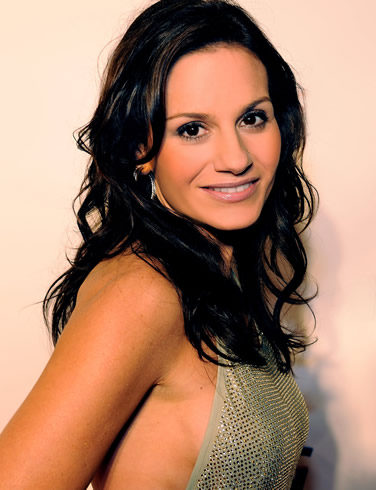 Good new songs are the backbone of the music industry. There isn't an artist out there who could survive without hit songs.

I can sing in front of people. I can go on a TV show, live, and not feel like I'm going to throw up.

I don't go to record stores to look at my albums, but it's always a thrill to see them.

I felt like I got more comfortable on 'Idol' when I just started being myself and not trying to be what I thought I had to be.

I was a pop-music junkie. My parents were into Frank Sinatra and Doris Day. They weren't too excited when I had Aretha or the Stones pumping.

I'm a native New Yorker, so I'm edgier; I kind of tell it like it is.

I've never been fired in my life.

Listen to the Bee Gees and you can learn to be a great writer.

Some of the best songs that artists perform year after year are ones they hated.

When I look at myself, I'd like not to have hair on the top of the ceiling.

Yeah... I was a singer as a kid. I had a lot of stage fright, and what's happened with 'Idol,' it has got me past so much of that.

A great song should make you stop everything that you're doing. You should be so into it that you just can't imagine doing anything else for that moment. You wouldn't even dream of picking up the phone.

I can make the argument that people who don't have the biggest ranges but have very unique voices, even if they may be pitchy at times... with the right record that's really unique and distinct, they can have big hits.

I don't think people really understood what I did. And you know, in my book, 'A Helluva High Note' deals with my back story, that I was a songwriter, that I spent years trying to hone my craft and being rejected and then finally becoming a successful songwriter, record executive and publisher.

I think Bruno Mars is a great example of a great voice and classic songwriting with a twist that makes it contemporary. I think he's done a great job of it. I think Katy Perry has undeniable songs for what she does, for that pop market. And, if we're talking in the truly pop market, I would say those two.

I wanted a child, and there was no way I could get pregnant under the stress of 18-hour work days and live TV. When you're somebody who's used to making a decision about what they want to do and getting it and achieving it, when your body fails you, it's a whole other experience.

Just because you're a star on television doesn't mean that you can be a music phenomenon or an artist. You have to have the material to back it, and it's all about hit songs. I can name you every 'Idol' winner and why they didn't go on to have success - their songs. The ones who have - their songs.